With Wife By His Side, Prince William Is Going Somewhere He Hasn’t Been Since Diana’s Death 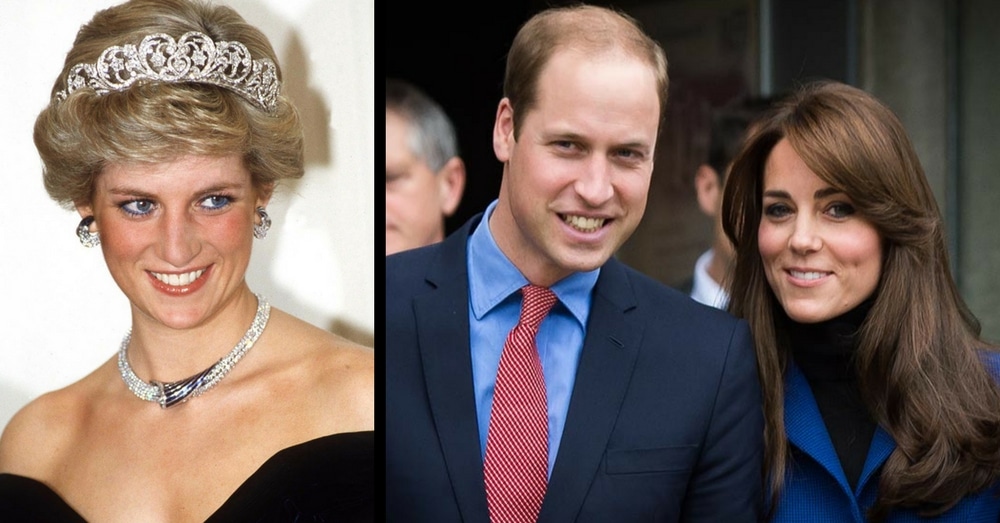 Even though Paris is only a short trip away from London, Prince William has not been there in over 20 years. It’s not surprising – the city can only hold heartbreaking memories for the young royal who lost his mother there in a tragic car accident in 1997.

Diana’s sudden and shocking death rocked not only her country, but the rest of the world. But those affected most greatly by her passing were her two young sons.

The princes have had to grow up in the public eye without their mother, but Diana’s presence has never been completely gone, and William and Harry have done everything they can to keep their mother’s legacy of kindness and compassion alive.

As the 20th anniversary of her passing draws nearer, the royals have been determined to make this year one of remembrance for the beloved princess. As a part of that, Prince William is about to do something he hasn’t done in two decades – he is going to return to Paris.

Kensington Palace has announced that Prince William and Duchess Kate will be spending two days in Paris next month. While very few details of their trip have been released, their itinerary will include a reception for young French leaders, a formal dinner at the residence of the British ambassador to France, and a Wales v France Six Nations rugby match.

While we’re sure the visit will bring up some painful memories for the prince, hopefully the trip will also provide some healing and closure.

Returning to Paris is not the only way William will be remembering his mom this year. The Diana Award, an organization established in 1999 to celebrate Diana’s life’s work, has organized a year-long celebration of the princess, and a national holiday – National Kindness Day – will be observed in March in her honor.

William and Harry have also commissioned a statue of Diana to be erected on the grounds of Kensington Palace, the place she called home and where her sons continue to live to this day.

“We hope the statue will help all those who visit Kensington Palace to reflect on her life and legacy,” the princes said in a statement.

Nothing can bring the beloved princess back, but her sons are doing everything in their power to make sure her legacy stays alive for generations to come.

We know she’d be proud.

Are you happy to see what William and Harry are doing to honor their mother’s legacy? So share this!