Prince William Opens Up About Heartbreak Over Princess Diana’s Death 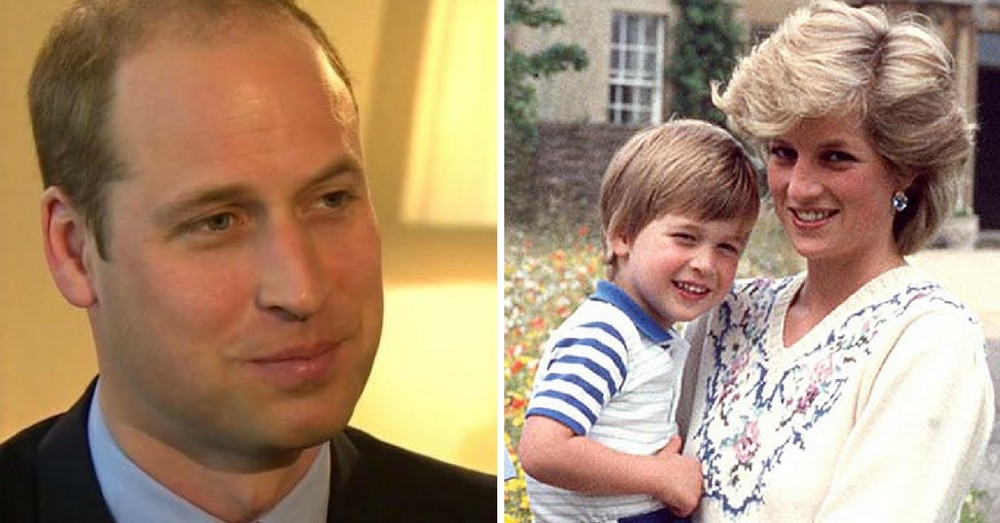 It has been almost two decades since Princess Diana died in a tragic car accident, but the pain of her loss is still felt every day, especially by her two sons.

While her loss has been difficult, though, her boys have used their grief and experiences to help others who are going through similar situations.

Recently, Prince William, along with his wife, the Duchess of Cambridge, visited Keech Hospice Care in Luton. While they were there William met Ben Hines, a 14-year-old with autism who recently lost his own mother to cancer and is receiving bereavement care at the hospice

Ben is the youngest of three boys and, though his mother’s loss is felt by all, it has been especially difficult for the young teen.

As William spoke with Ben he reached out and put a reassuring arm on his shoulder.

“I know how you feel, I still miss my mother every day and it’s 20 years after she died,” he said. “The important thing is to talk about it as a family. It’s OK to feel sad; it’s OK for you to miss her.”

It is never easy to lose a loved one, but it helps to have someone who knows what you are going through and has already walked the path of grief to reach out and give comfort, strength, and hope.

“He gave Ben his absolute attention and you could see that it struck a chord with him,” he said. “He put his hand on Ben’s shoulder and told him time’s a healer and to stick together and talk.”

Prince William meeting a family who lost their Mum, gives them advice and says he misses Diana everyday #HeartNews pic.twitter.com/675D7bufi5

Were you touched to see Prince William use his own loss to reach out to others who are grieving? So share this!