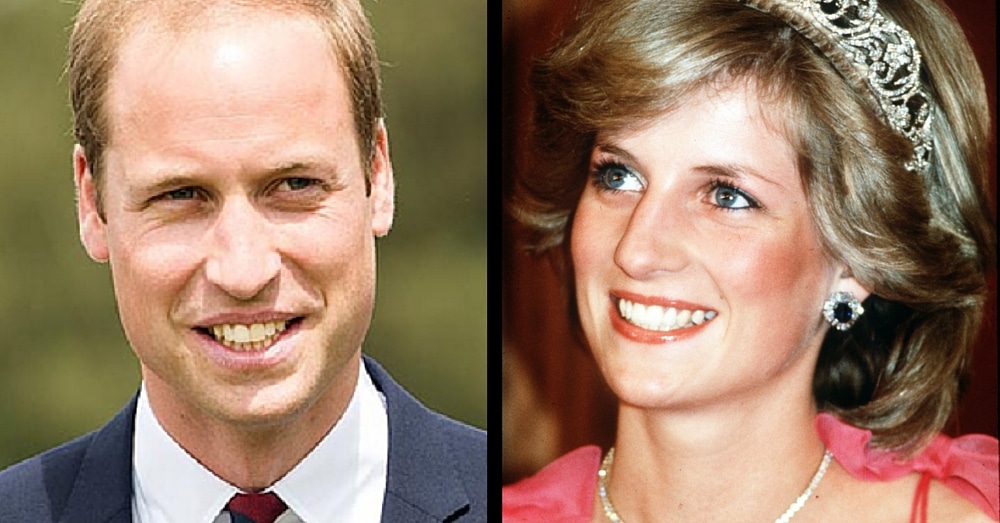 Bullying has seemed to become more prevalent in recent years. The anonymity of the Internet has especially fueled this, as people can bully someone else from behind a screen, never having to actually look their victim in the eye or deal with the consequences of their actions.

And while tormentors may never see the effects of their bullying, it can cause profoundly damaging and long-lasting harm to their victims.

This problem has manifested itself all over the world. In the U.K. alone, 60,000 children are absent from school each year because of bullying.

Prince William has decided to do something about this. As part of The Diana Award charity, set up in memory of his late mother, Princess Diana, he has helped to start the Stand Up to Bullying Day campaign.

“It is our collective responsibility to be alert, and to be ready to challenge the behavior we see around us,” he said. “We all have a role to play to ensure that we do not stand by, but instead stand up, and put a stop to bullying.”

William recorded a PSA about bullying after meeting with Diana Award ambassadors, a group of young people who shared their concerns about bullying with a cyber-bullying task force set up by the prince.

The video sends a powerful message, and one we’re sure Princess Diana would be proud to be connected with.

Do you think more should be done to put an end to bullying? So share this!