Prince Harry Determined To Carry On Mother’s Legacy. What He Just Did Would Make Her Proud 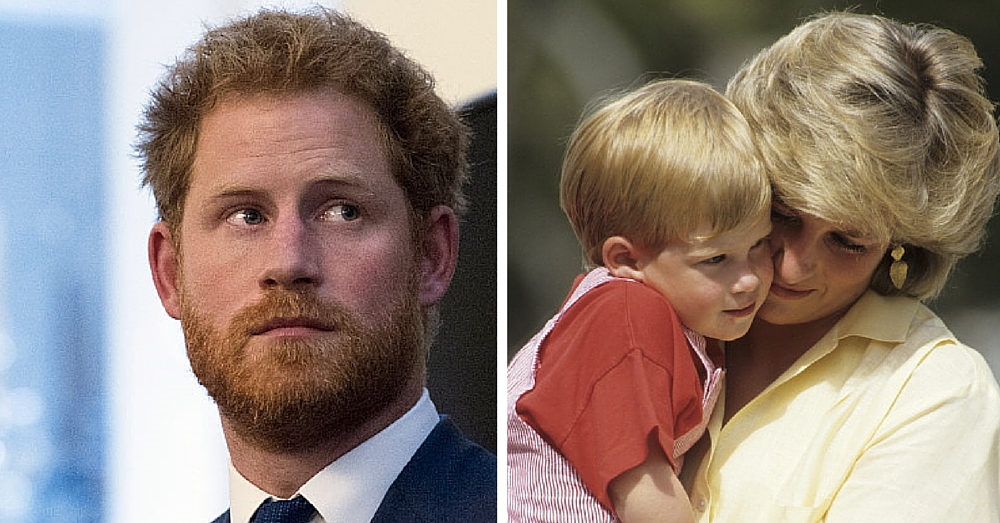 After his mother, Princess Diana, died in a tragic car accident 20 years ago, Prince Harry says she left behind a “gaping hole.” That hole is one he and his brother, Prince William, have been trying to fill ever since.

One of the ways the young prince has been doing that is through his work with wounded servicemen. A veteran himself – he served as an Apache helicopter pilot and flew rescue missions in Afghanistan – Harry knows what it’s like to bear the scars of war, whether physical or emotional. He admitted he still suffers from flashbacks from his time spent in the service.

One thing that has helped Harry heal from those wounds is his involvement in the Invictus Games, a Paralympic-style sporting event for wounded veterans he helped launch several years ago.

“This is an experience, it’s an emotional rollercoaster,” the royal said. “There’s not a single point during these games that spectators will sit there feeling sorry for these guys – that is not what this is about. People in America and people across the world, if you haven’t seen the Games, may think, ‘Oh, this is a bunch of wounded soldiers on a sporting field taking each other on.’ It’s completely the opposite to what it is – it’s an emotional rollercoaster.”

The tenderhearted prince has been dubbed the “Prince of Hearts,” a moniker he surely wears with pride, and one that would undoubtedly have pleased his mother, who once admitted she longed to be known as the “Queen of Hearts” for her work comforting the sick, destitute, and dying. No matter what some might say about Harry’s wild past or reputation as a playboy, it is clear this young prince has inherited his mother’s heart of gold.

Do you think Prince Harry is doing a good job of keeping his mother’s legacy alive? So share this!