20 Years After Her Death, William And Harry Make New Revelation About Princess Di 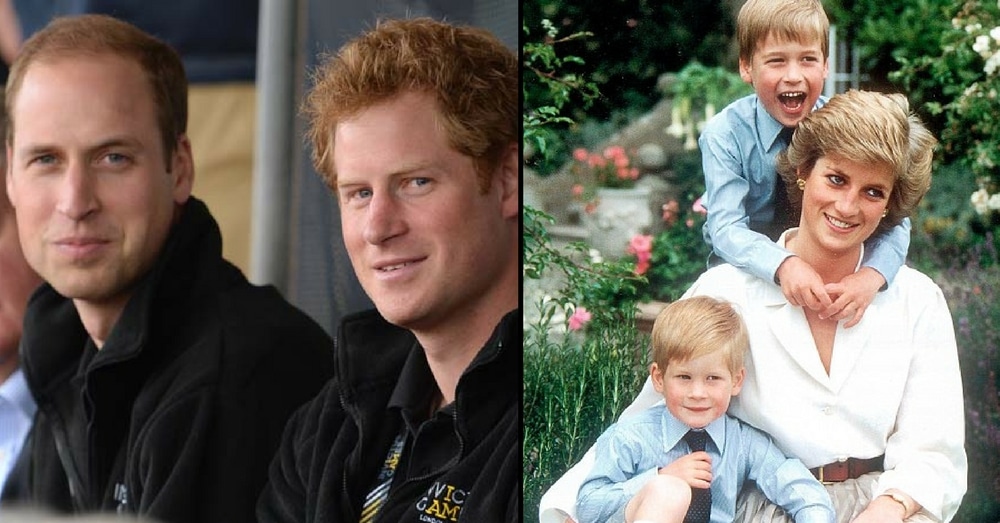 It’s been almost 20 years since Princess Diana passed away in a tragic car accident, but her legacy is still alive around the world. “The People’s Princess” was known for her kindness and compassion, doled out not only to those like her, but to the “least of these.”

Now, two decades after her death, Diana’s life and legacy are finally being honored with a national holiday fitting for the woman she was.

The day will be called National Kindness Day and will be recognized throughout the U.K. The hope is that the holiday will “inspire people to do something for others.”

In addition to the actual day, which will be in March, a yearlong celebration is being organized by The Diana Award, an organization established in 1999 to celebrate Diana’s life work. The organization also plans to present the International Legacy Award to 20 young men and woman who have “successfully demonstrated positive social change.”

Diana’s son’s, William and Harry, were young at the time of her death – only 15 and 12 respectively – but it is clear that they have both inherited their mother’s kindness and compassion and her love for others. The two will be involved in numerous events throughout the year to commemorate their mother.

One such event will be a gala fundraiser hosted by Diana’s brother, Earl Spencer. There will also be an exhibit called Walking in Her Shoes, and Kensington Palace announced that they are planning a memorial garden for the late princess.

Are you happy to see Princess Diana’s life being honored in this way? So share this!