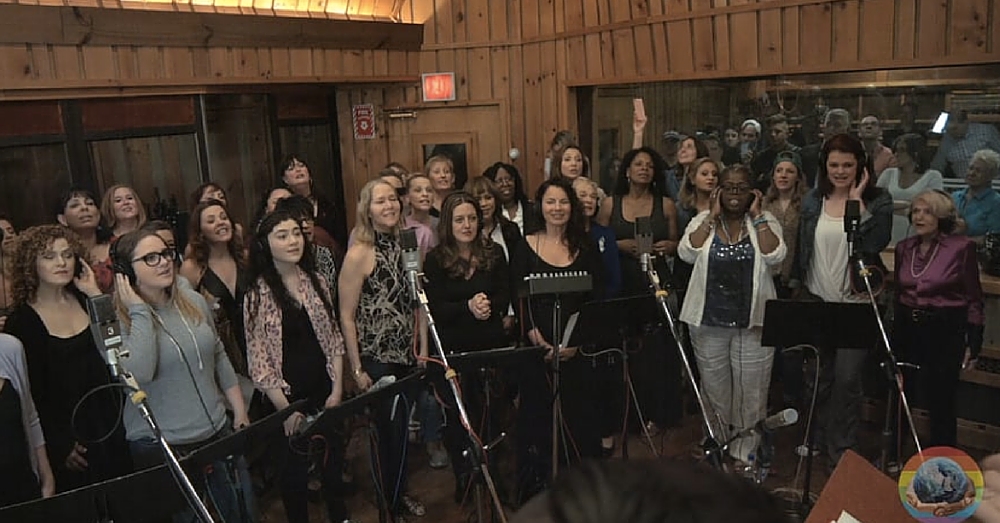 In the wake of the horror of the Orlando shooting, it has been our honor to report on the glimpses of good that have come out of such a terrible tragedy.

When something this awful happens, it is easy to get lost in the darkness. But as Fred Rogers once said, when bad things happen, “Look for the helpers. You will always find people who are helping.”

We have seen that in the hundreds of people who lined up to donate blood after the shooting, the Chick-fil-A employees who came in on their day off to make food for those who were donating blood, the hundreds on the JetBlue flight who showed love and compassion to the grandmother of one of the victims, and the churches that have offered free funeral services to the families of those who have died.

Now a large group of Broadway stars have come together to show their support for the victims of the shooting and their families.

Their message was simple: Only love can conquer hate, and love must prevail.

Were you touched by their version of this song? So share this!