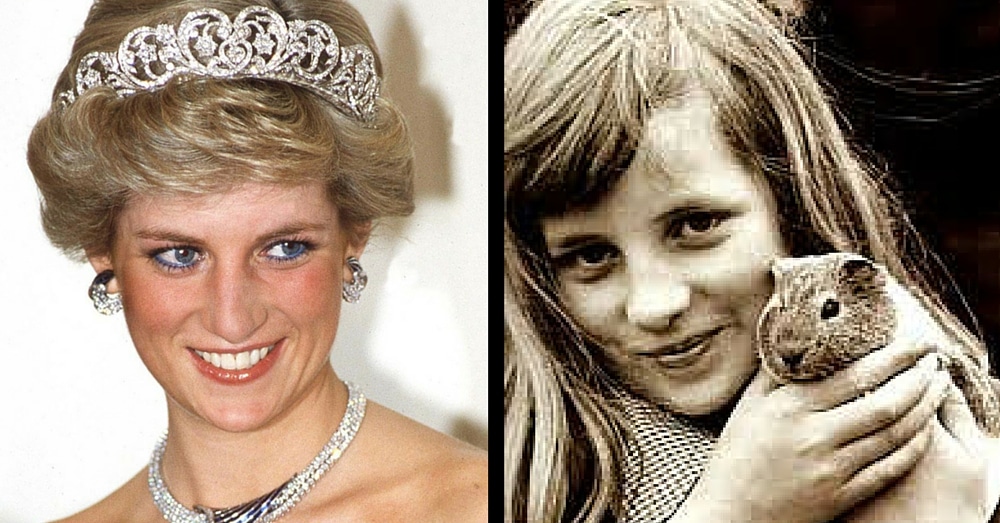 While he once feared that Princess Diana’s legacy would be lost when she died in a tragic car accident almost 20 years ago, her brother, Charles Spencer, has been touched by how strong of a presence she still has.

Speaking at a charity event in her honor, Charles called Diana a “really inspirational person” and shared stories with those in attendance about his late sister’s kindness and care for those around her.

He told them that he was the “first beneficiary of Diana’s kindness to young people,” as she looked after him when he was a baby and at school in King’s Lynn, Norfolk.

Charles recounted how Diana kept getting distracted the first day he was there: “The first day I was there, the head teacher was teaching Diana in her class and she said she was impossible, she was wriggling around and not able to pay attention,” he said.

Finally, the teacher told her, “‘Fine, go and check on him now.’ And she left the class and came to my classroom and came back and said to the headmistress ‘He’s fine!’ and sat down. She always had this affinity for young children.”

To those who knew the princess or followed her life, this comes as no surprise. Diana was beloved for the way she showed love and compassion to everyone around her, especially the vulnerable and downtrodden.

As the anniversary of her death draws nearer, Charles is happy that he can help carry on her legacy. Speaking to recipients of The Diana Award, named in her honor, he said, “it’s just so wonderful that there are still so many positive things still stemming from her memory – that’s what I always wanted to be the case.”

Are you happy to see Diana’s legacy continue on? So share this!