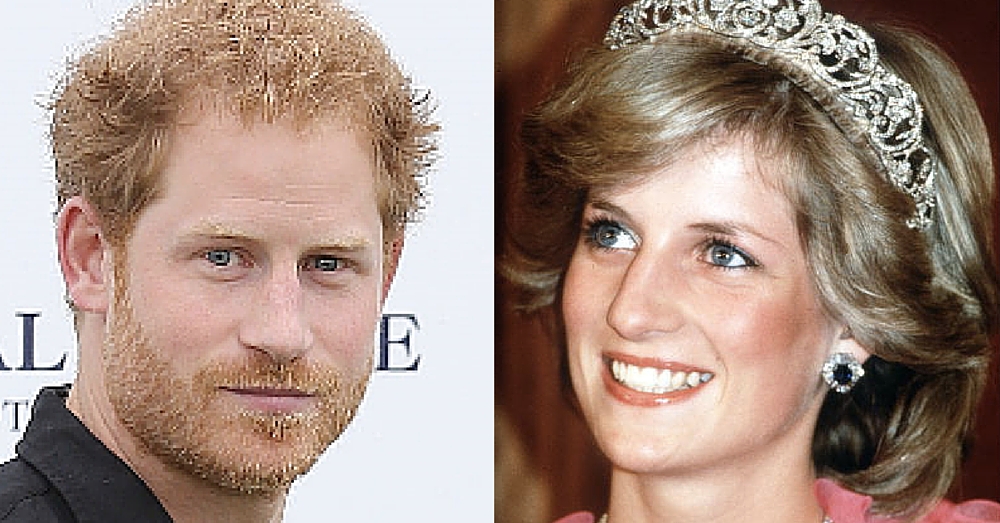 When Princess Diana died in that tragic car accident nearly two decades ago, she left behind an incredible legacy and some very big shoes to fill.

Her sons, Prince William and Prince Harry, have spent their lives trying to carry on her legacy. Harry recently sat down with People magazine to talk about the “gaping hole” his mother left behind.

“When she died, there was a gaping hole,” he said, “not just for us but also for a huge amount of people across the world. If I can try and fill a very small part of that, then job done. I will have to, in a good way, spend the rest of my life trying to fill that void as much as possible. And so will William.”

He said his mother serves as his inspiration for the charity work he does around the world, including his work with veterans. “I know I’ve got a lot of my mother in me. I am doing a lot of things that she would probably do,” he said.

“All I want to do is make my mother incredibly proud,” he confessed. “That’s all I’ve ever wanted to do.”

One of the ways Harry is doing this is through the Invictus Games, a Paralympic-style sporting event for wounded veterans that he helped launch several years ago. The prince is currently in Toronto, where the 2017 Games will be hosted, and will soon head to Florida where this year’s Invictus Games will take place May 8-12 in Orlando. They expect over 500 athletes from around the world to compete in the event.

Besides his mother’s legacy, Harry’s own experiences in the service have inspired his efforts to help service members and veterans. He revealed recently that he still suffers from flashbacks from his time as an Apache helicopter pilot flying rescue missions in Afghanistan. He said the Invictus Games have helped him heal from those experiences.

“You turn up and you think you’re invincible in a super-duper aircraft,” he said, “but you’re helpless. Then I come back and I say, ‘How can I use my name and that spotlight to the best effect?'” Creating the Games, he said, was “almost like a cure for that pain I had back then.”

Do you think Prince Harry has done a good job of keeping his mother’s legacy alive? So share this!