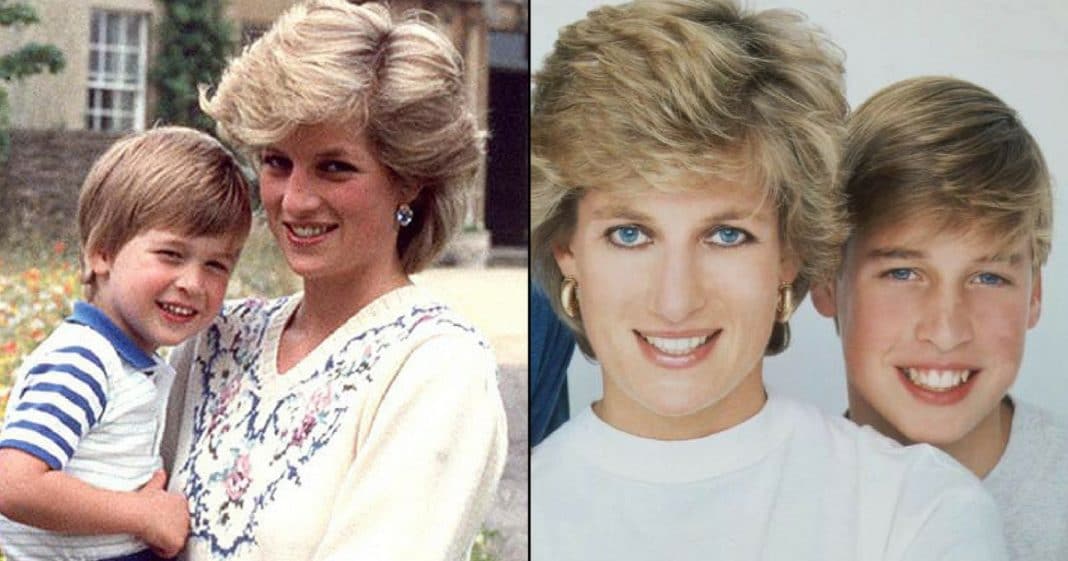 Divorce is always messy and painful, but when it happens in the public eye the mess and the pain increase exponentially.

That’s exactly what Princess Diana discovered when she divorced her husband, Prince Charles, after almost 15 years of marriage.

Not only was Diana’s marriage falling apart – so was her whole world. Everything she had known for the past 15 years would be changing, perhaps most notably her title and position.

When she was married, Diana was known as Her Royal Highness the Princess of Wales. She was to be the future queen of England and mother of the future king.

But while Buckingham Palace continued to recognize Diana as a member of the royal family, Prince Charles demanded she be stripped of the title “Her Royal Highness.”

Charles eventually won that fight and Diana ended up accepting the lesser title of Diana, Princess of Wales. The stripping of the title was a blow to her pride. She would now be required to display the traditional behaviors – such as giving a polite curtsy – due members of the royal family who still held their “Royal Highness” titles, including her two young

The stripping of the title was a blow to her pride. She would now be required to display the traditional behaviors – such as giving a polite curtsy – due members of the royal family who still held their “Royal Highness” titles, including her two young sons.

As a young teen, watching his mother go through so much suffering pained Prince William. He wanted to do what he could to help.

In his book, “A Royal Duty,” Diana’s former butler, Paul Burrell, wrote about the sweet vow William made to his mother.

“Don’t worry, Mummy,” he told her as he wrapped his arms around her, “I will give it back to you one day when I am king.”

Sadly, Diana never lived to see that day as she was killed in a car crash only about a year later. But we know the impact she had on her two young sons and the bond they shared has never wavered.

“I still miss my mother every day,” Prince William confided in a young boy who was mourning the loss of his own mother.

Both William and Harry have done much to continue the legacy their mother left behind, and while it may be some time before William becomes king, we know he will continue to honor Diana as he leads his country.

Were you touched by the sweet promise Prince William made to Princess Diana? So share this!