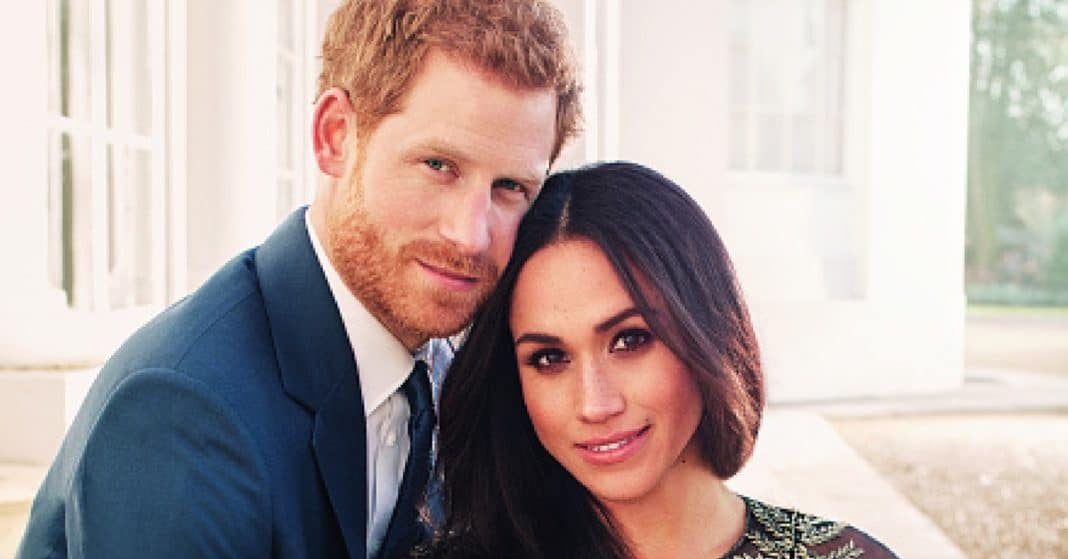 The world has been watching every move Prince Harry and Meghan Markle have made ever since they announced their engagement last month. We are ready for another royal wedding!

It has been interesting to see the ways the couple is sticking to tradition and, even more so, how they are leaving some traditions behind and forging a new trail.

Embed from Getty Images
The queen has shown her softer side when it comes to her red-headed grandson. She has made several concessions for Meghan that she has never made for anyone else, such as inviting her to the annual Christmas lunch at Buckingham Palace and the family’s Christmas celebrations at Sandringham – all before Meghan is actually married into the family.

When the couple first announced their engagement, they appeared for a brief photocall in the gardens at Kensington Palace. But those photos weren’t their official engagement pictures – not by a longshot!

Harry and Meghan asked fashion photographer Alexi Lubomirski to take their official engagement portraits at Frogmore House in Windsor earlier this week. Kensington Palace released two of those photos today, and they are absolutely stunning.

Following the lead of elder brother Prince William and his wife, Catherine Middleton, the pair posed for one formal portrait as well as one that was more relaxed.

In the first, Meghan leaned back against her fiance as they sat on some steps, she in a gorgeous formal gown and Harry in a blue suit as the bride-to-be showed off her ring to the camera.

The second portrait allowed the couple’s fun-loving side to come out a little more, and the love they have for each other is evident as Harry wraps Meghan up in his jacket for a warm embrace.

Both of the photos are absolutely breathtaking and perfectly capture the love these two share.

“It was an incredible honor to be asked to document this wonderful event, but also a great privilege to be invited to share and be a witness to this young couple’s love for one another,” Lubomirski said. “I cannot help but smile when I look at the photos that we took of them, such was their happiness together.”

As a way to say thank you, they have decided to share this candid photograph from the day of their portrait sittings directly with all of you. pic.twitter.com/MROyiKWEnG

Harry and Meghan will marry at St. George’s Chapel at Windsor Castle in May 2018. We are eagerly anticipating the big day along with them!

Do you love these portraits of Prince Harry and Meghan as much as we do? So share this!