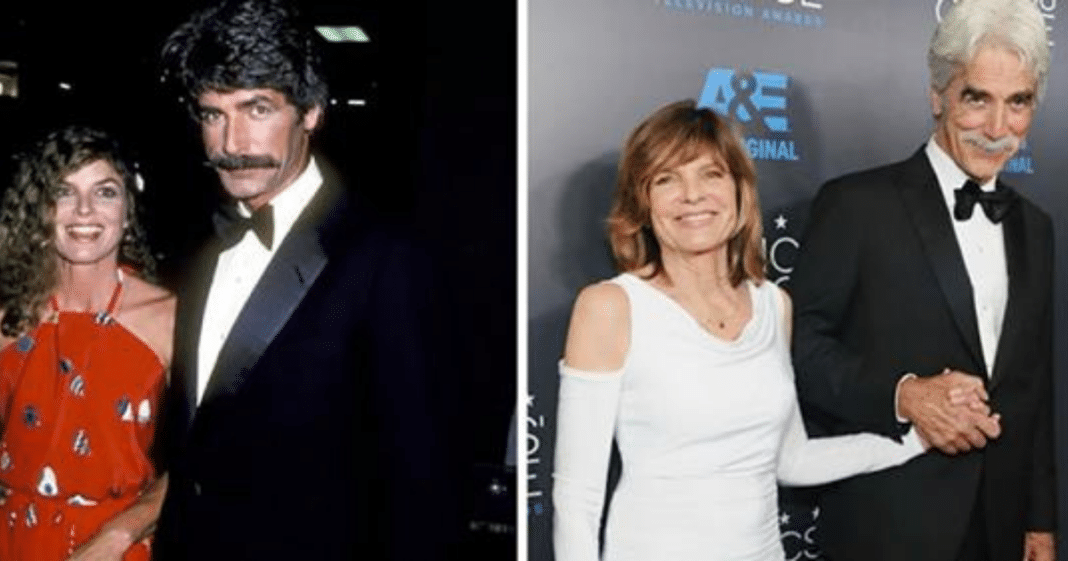 There are a lot of long, loving marriages in the world. Couples who will never make the news stay married for 50 years or more. However, we love to read about Hollywood couples who go the distance because they are under the limelight and make it despite the odds. Couples like Goldie Hawn and Kurt Russell, Michael J. Fox and Tracy Pollan, and Jeff and Susan Bridges warm our hearts.

Therefore, we’re happy to add Sam Elliot and Katharine Ross to the list of Hollywood couples who inspire us. Unfortunately, when they met, Katharine was married to someone else. That didn’t stop Sam from biding his time and waiting for her. It was love at first sight for him, but he waited. They’ve now been married for 35 wonderful years. 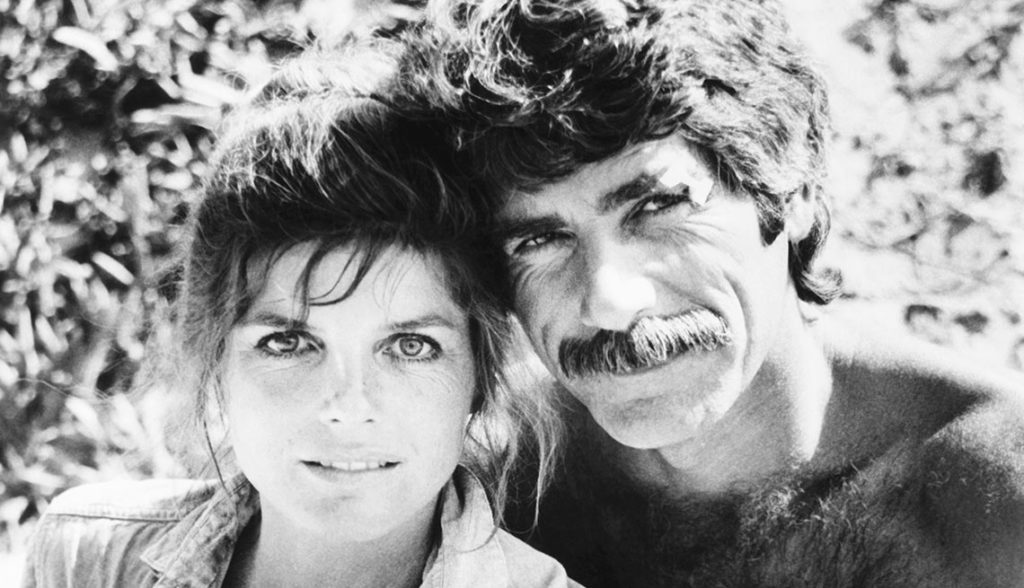 But there’s more to the story. Katharine struggled with relationships. She had been married four times when she met Sam. Most people would judge her as being a brainless serial marrier, but it’s wrong to judge people. You just never know their circumstances and she has proven people wrong with her happy marriage to Sam.

“Common sensibility, but we also work at being together. You work past the s–t; you don’t walk away from it. That’s how relationships last,” Elliot told AARP Magazine

One of their secrets is to be supportive of each other and put nothing else above their marriage. For example, Sam told the New York Times that he declined the role to play Cher’s biker boyfriend in Mask many years ago because he was on his honeymoon when they were testing for the role. 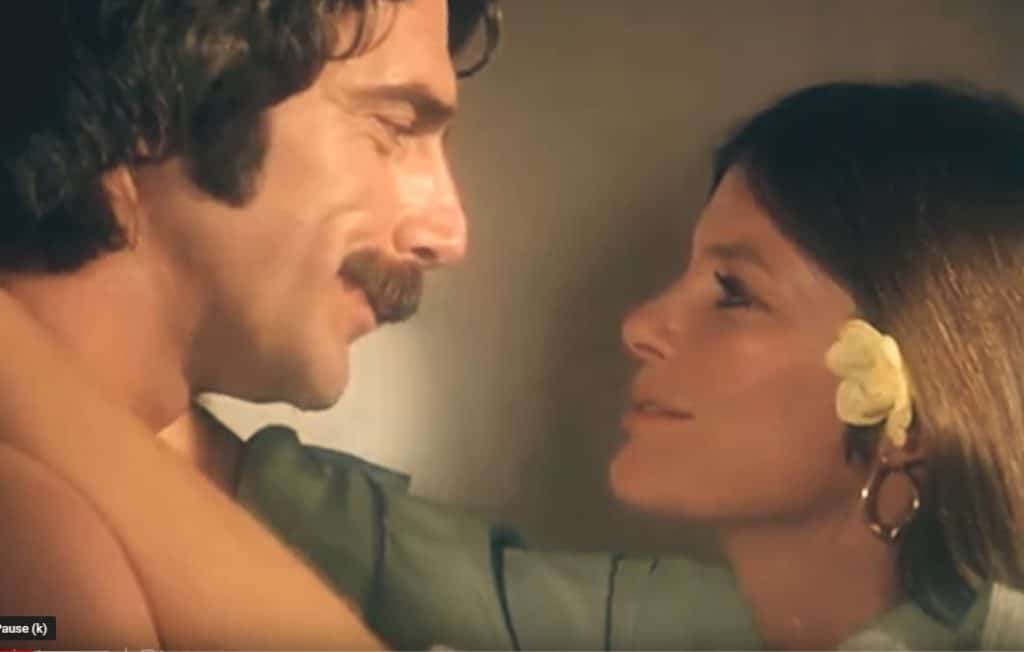 “I didn’t dare try to talk to her then. She was the leading lady. I was a shadow on the wall, a glorified extra in a bar scene,” Elliott told AARP.

Posted by Images of movie stars on Saturday, June 3, 2017

We love stories of true love. It’s very inspiring and we wish this sweet couple the very best in the rest of their lives together.