Michael J. Fox’s wife speaks out about the secret to their 30-year marriage success 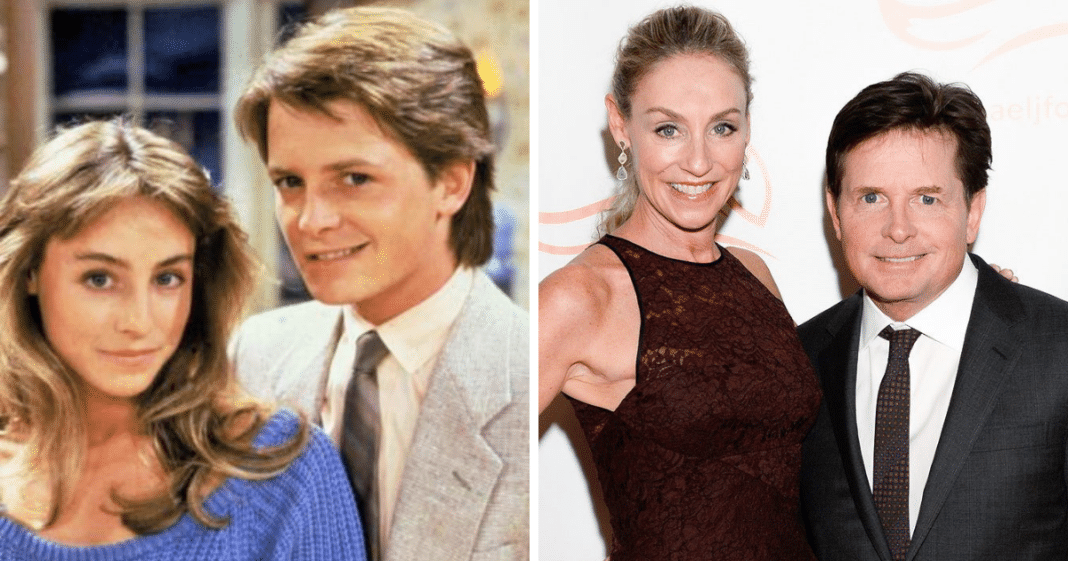 When Tracy Pollan and Michael J. Fox met on the set of Family Ties 30+ years ago, they had no idea that a lifetime later, they’d be a happily married couple with four children. Luckily for us, however, they’ve shared how they’ve persevered in a world, show business, where marriage typically doesn’t persevere. 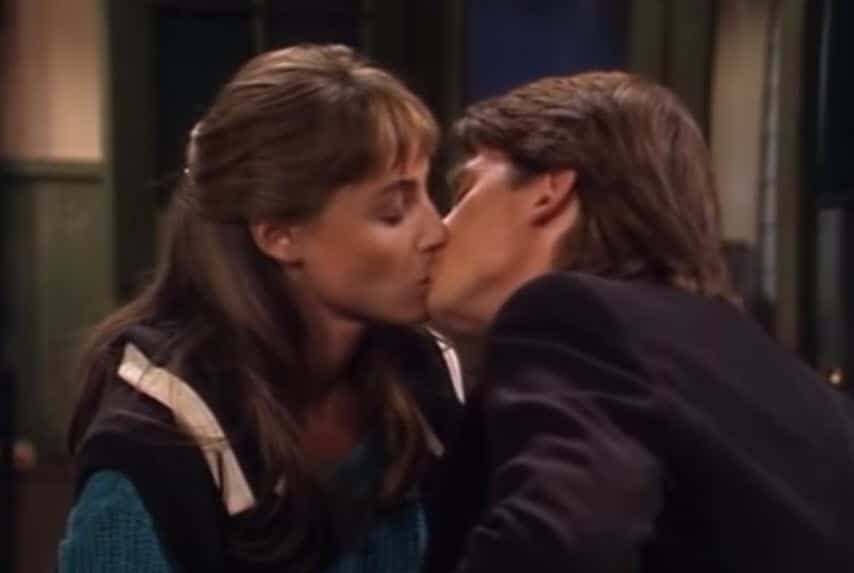 Watch this. Just WATCH this. It was the first time they said “I love you” to each other, albeit for a TV show before they actually did love each other. Watch at 2:00 in this video.

“Well…we love each other. I mean, we said it, we know it,” Alex (Michael) says. “I mean, that’s all that’s important. Ellen (Tracy), it doesn’t matter what happens now. What happens now?” 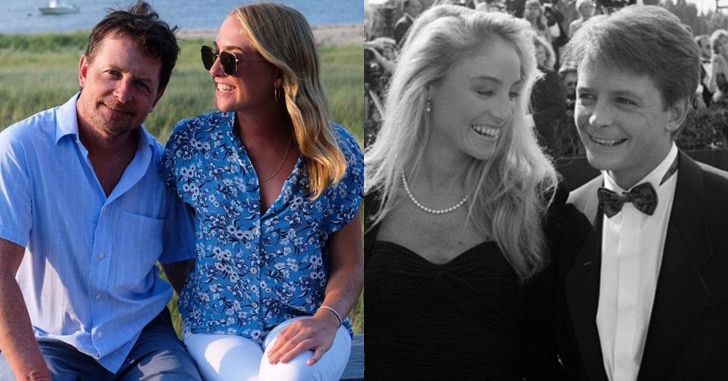 In an interview with People, Tracy shared the biggest strength that they have as a couple.

“Just give each other the benefit of the doubt. He assumes I’m doing the best I can.”

Michael’s advise was this:

Tracy opened up about how Michael has changed her life and what he’s added to her life.

“So much, obviously. His optimistic worldview about everything is just so powerful. Michael doesn’t worry about the future. I’m completely the opposite.”

Michael shares the truth about how much he relies on Tracy’s wisdom and stability.

“It leaves a lot of work for other people sometimes,” Fox admits, “because I’m like, ‘Oh yeah, don’t worry about it. It’ll be great!’ I can do that because I know she’s got it handled.” 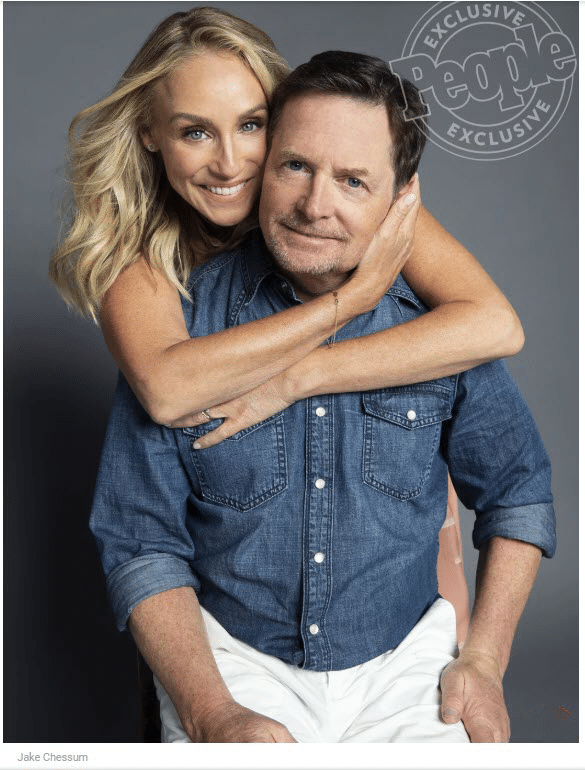 Michael, 57, was raised as an Episcopalian whose dad was in the Army, so they moved around a lot. He dropped out of high school in Canada and later earned his GED when he was in his 30s. By contrast, Tracy, 58, comes from a Jewish family that had prominence in New York. She studied acting at the Lee Strasberg Institute.

Although the couple had vastly different upbrings, they had one key common denominator growing up.

“Big families, middle children,” Fox says. “Sense of humor. Both our families had that.”

“It was us against the world,” says Pollan of her own upbringing. “That’s exactly what we’ve created.”

Michael was diagnosed with Parkinson’s disease in 1991 at age 29, and disclosed his condition to the public in 1998. His wife has remained by his side through all the difficulties with the disease. 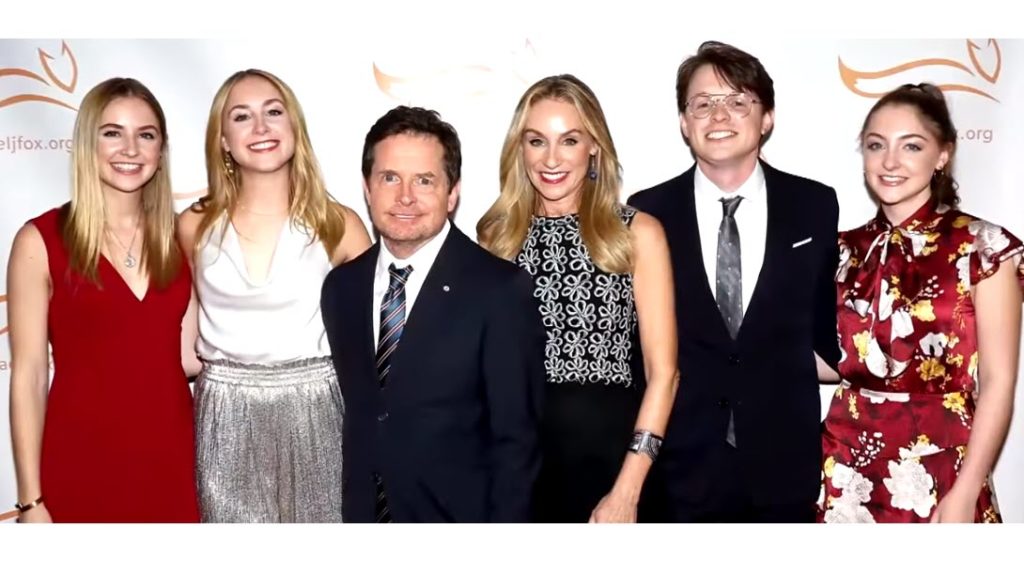 In a world where marriage is temporary and first marriages are “starter marriages,” it’s so refreshing to see that true love CAN win in the end.