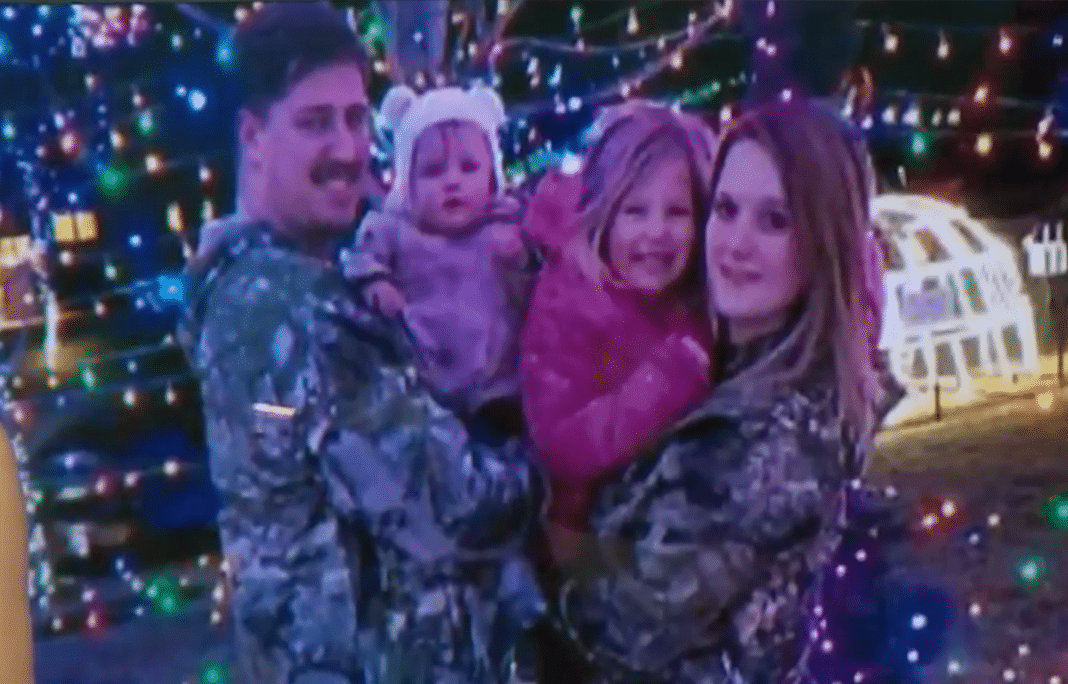 An Air Force family of four visiting with relatives in Caldwell, Idaho left Wednesday night for their home near the Grand Forks Air Force Base in North Dakota. Along the way, the Deans wanted to have Thanksgiving dinner with their grandmother in Ekalaka, Montana.

After an overnight rest in Montana, the Deans got up early to head out, making a call at 6:30 a.m on Thursday, Thanksgiving day. Mother, Chelsi called to let Grandma know they would be there by 11:00 a.m., but she never heard from them again. 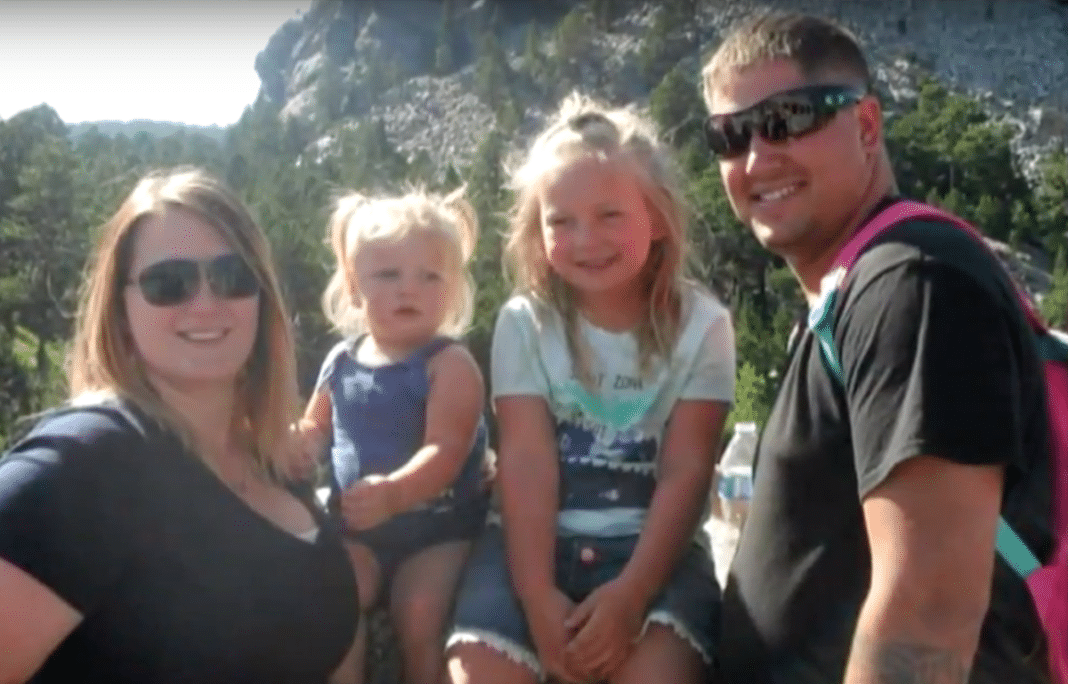 By 3:00 in the afternoon, Grandma started to reach out to family members, letting them know she hadn’t seen or heard from the Deans. Family took to Facebook to try to find answers but nobody knew where they were. They wouldn’t know what happened to their loved ones until late Friday night.

Montana Highway Patrol reported the family’s SUV 4Runner had gone off Interstate 94 on Friday night and identified the bodies the following day. The vehicle crashed through a concrete support pillar and plunged 200 feet down into a creek at 7:00 a.m., just thirty minutes after Chelsi made the phone call. 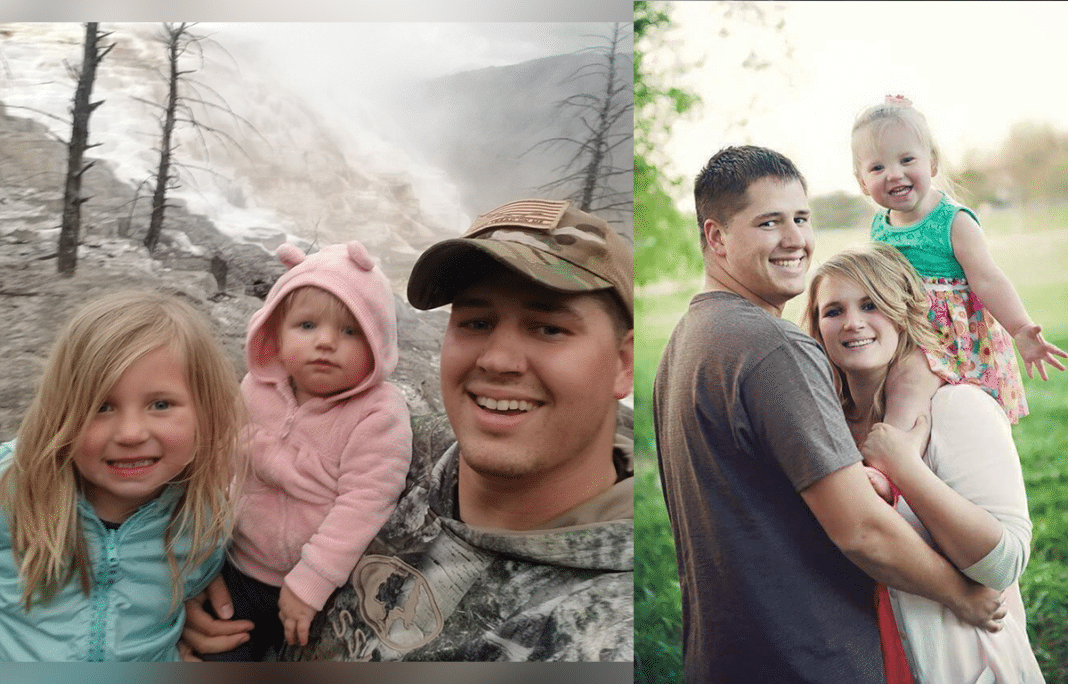 Leslie Dean-Webb lost her son, daughter-in-law, and two grandchildren in the crash. The couple had been married for five years after being high school sweethearts nine years ago.

Four lives were tragically cut short when the 4Runner and a towed vehicle went off the highway: Air Force Staff Sergeant, Anthony James Dean, 25, his wife Chelsi, 25, and their two daughters, five-year-old Kaytlin, and 20-month-old Avri.

“It’s the worst, it’s like a nightmare you don’t wake up from,” said Dean-Webb.

Her son, Anthony James Dean was an RQ-4 Global Hawk crew chief. She remembered that he had always dreamed of being in the Air Force since kindergarten.

“He was the guy – When they were overseas if you need a laugh, he’s the guy who’s going to make you laugh,” recalled Dean-Webb. “If you need a shoulder, he’s going to be that guy.”

“Whatever you need, he’s there.”

Chelsi Dean was a volunteer firefighter who had followed in her firefighter father’s footsteps. She had only recently realized her dream.

“She always wanted to walk in his footsteps and be a firefighter,” said Dean-Webb. “That dream just happened for her within the last few months.” 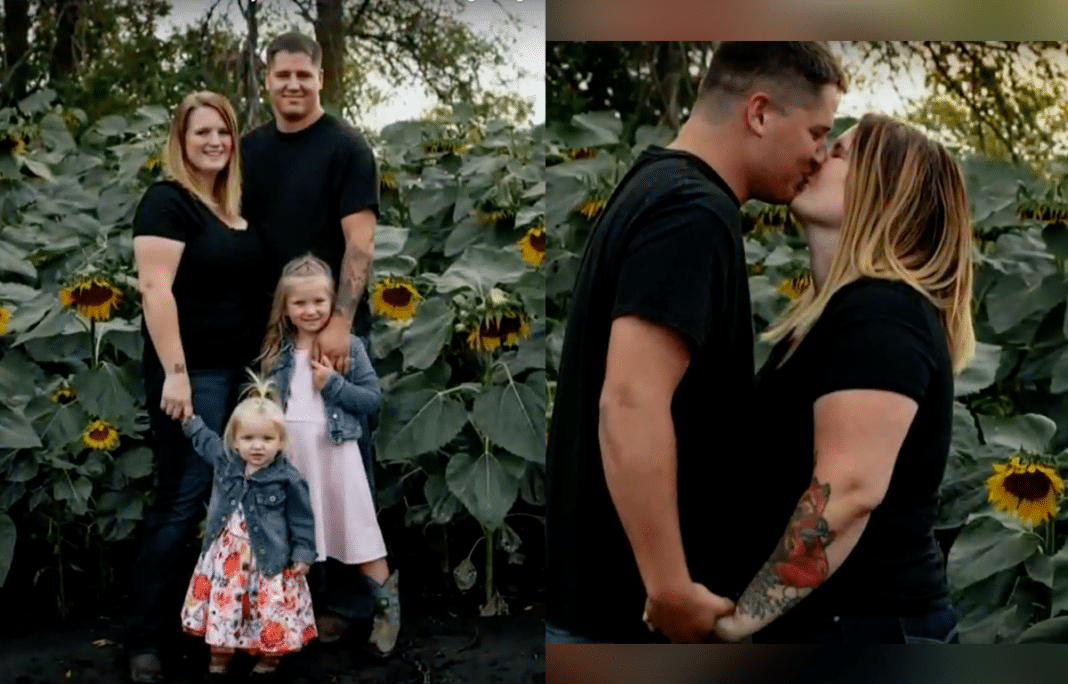 Now the community has reached out to the family, letting them know how many lives they touched.

“They were just amazing people. People reach out to me and say what wonderful people they were, and how supportive they were and how great they were together.”

The grieving mother says that hundreds of people are showing up at her Caldwell home to express how sorry they are and to offer their support.

See the story in the video from KTVB News: