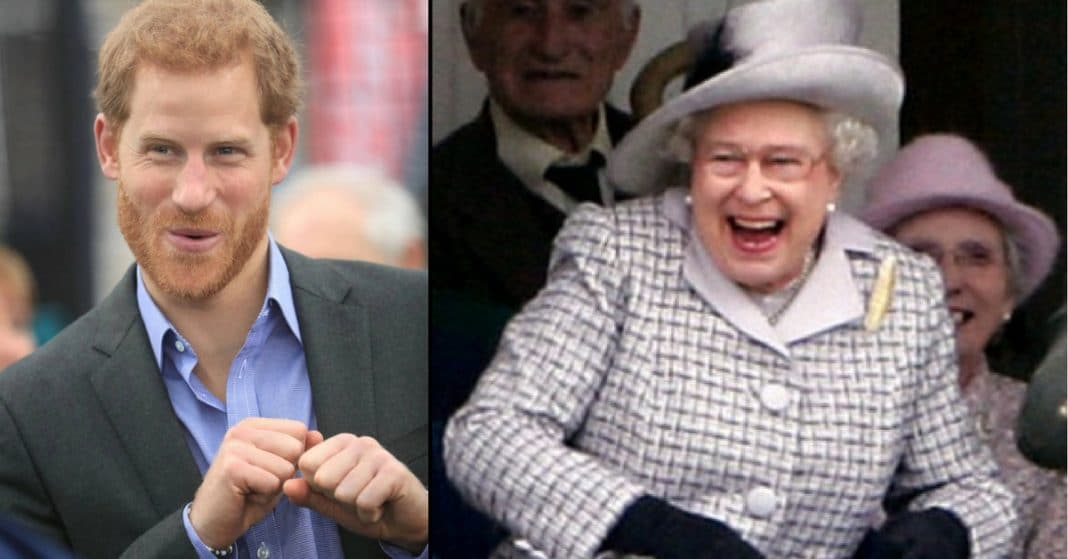 Christmastime for the royal family is more normal than most might believe. Family is essential to Her Majesty.

The Queen loves her immediate and extended family members, many of whom can’t attend the celebrations at Sandringham House because there isn’t room to accommodate everyone. To make sure she sees everyone, the queen hosts a luncheon at Buckingham Palace the week before Christmas. There are usually 40 to 50 people in attendance.

For those lucky enough to receive an invite to Sandringham House, they spend the time eating, attending the local church service, viewing the queen’s annual Christmas broadcast, and yes, even exchanging gifts.

Meghan Markle was one of the fortunate few to receive an invitation this year. She will marry the queen’s grandson, Prince Harry, on May 18, 2018, in St. George’s Chapel at Windsor Castle.

Embed from Getty Images
In an interview with the BBC, Prince Harry revealed Meghan handled the holiday with his large family like a champ.

“The family loved having her there,” he said. “We had an amazing time staying with my brother and sister-in-law and running around with the kids.

“It’s like the family she’s never had,” he continued. “It was fantastic having her there. There’s always that family part of Christmas, there’s always that work element as well, and I think together we had an amazing time.”

I wonder though, how Meghan reacted when Harry handed his grandmother the gift he bought her. The royal family is known for giving each other gag gifts for the holidays, but some say his present went a bit too far and was quite scandalous.

And what was this scandalous gift? Prince Harry presented the queen with a bath hat emblazoned with the phrase, “Ain’t life a b***h.”

There wasn’t cause for worry, though – the queen loved it and apparently roared with laughter upon opening the gift!

Her Majesty does have a good sense of humor, though I’m sure if someone other than a close family member had gifted her with this particular present it would be unacceptable and outright rude. But since it was Prince Harry, it was fine. He and his grannie have a close relationship and get on very well!

Over the years, the royals have exchanged odd and quite cheeky presents. Princess Anne gave her brother, Prince Charles, a doormat one year. A few years ago, Duchess Catherine presented Prince Harry with a kit she put together on how to date. This, of course, was pre-Meghan, though it appears Kate’s gift did serve its purpose – Harry has obviously stepped up his game. He bagged Meghan after all!