Motel Owner Learns Thousands Of Kids Can’t Afford Lunch. What He Does Next Is Going Viral 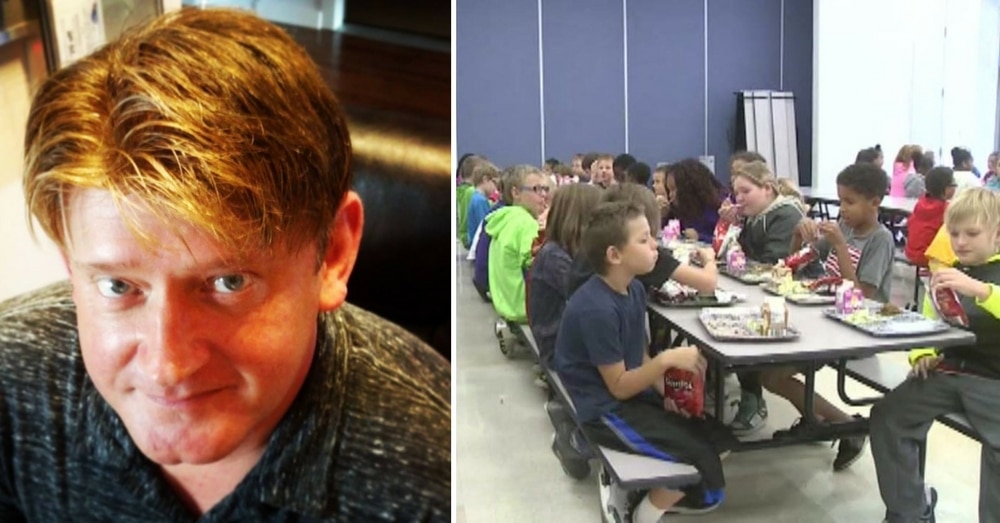 A motel owner in Burlington, Iowa, has surprised the elementary school he attended by writing a $700 check to pay overdue school lunch fees for dozens of kids.

“I myself positively affected 89 students today. I gave them extra money in the account so that every kid at Grimes Elementary School won’t be hungry the rest of the school year. Now it’s your turn to do something good for your fellow man,” Jerry Fenton commented on his Facebook page last week.

Fenton said the money would be used to cover bills for children who haven’t been able to pay for meals but receive lunch anyway, the Des Moines Register reported.

Fenton said he read a story online about a boy who brought two lunches to school so he could give one to a friend who wasn’t able to pay his lunch bills, and decided to go a step further.

“When I saw that, I thought it was a nice gesture, and I thought, ‘Hey, I can do that too,” Fenton told KCCI.

See how Fenton is inspiring others at Fox News.