Mom Confused When Son Asks Her To Pack 2 Lunches. Then She Realizes He’s Giving 1 Away 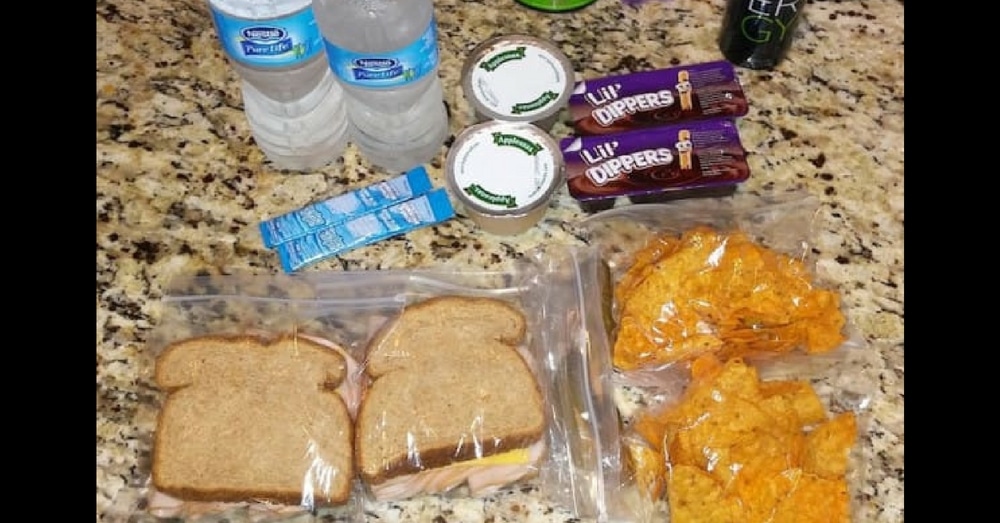 When Josette Duran’s son Dylan asked her to pack him two lunches for school, she thought she hadn’t been giving him enough to eat each day. But when she asked him why he wanted two lunches, he told her something that broke her heart.

“It’s for this boy,” he told her. “He only eats a fruit cup for lunch can you make him lunch too? I don’t think he has lunch money.”

Josette learned that the little boy’s mother was a single mom who had recently lost her job and couldn’t afford a full lunch for her son. Their story immediately hit home for Josette, who had once been homeless.

“This hits home to me because a few years ago, me and my son were homeless,” she said. “I was living in my car and I was washing him in bathrooms. And we didn’t have food.”

Josette started packing two lunches every day for Dylan to take to school, until one day she got a call from the principal asking her to come in.

When she got there she found the mother of the other little boy waiting for her. The mother had found out what Josette had been doing and wanted to repay her.

“I know this isn’t much, but I just got a job, and I know you’ve been feeding my son,” she said.

Josette refused to take the money, and instead took her act of kindness one step further.

As the coach of the girls’ volleyball team, she worked with her team to raise more than $400 that they then used to pay off all past due accounts for kids at Dylan’s school who need lunch.

“So now, nobody in that school owes any money, and now everyone can eat,” she said.

Were you touched by Josette and Dylan’s kindness? So share this!