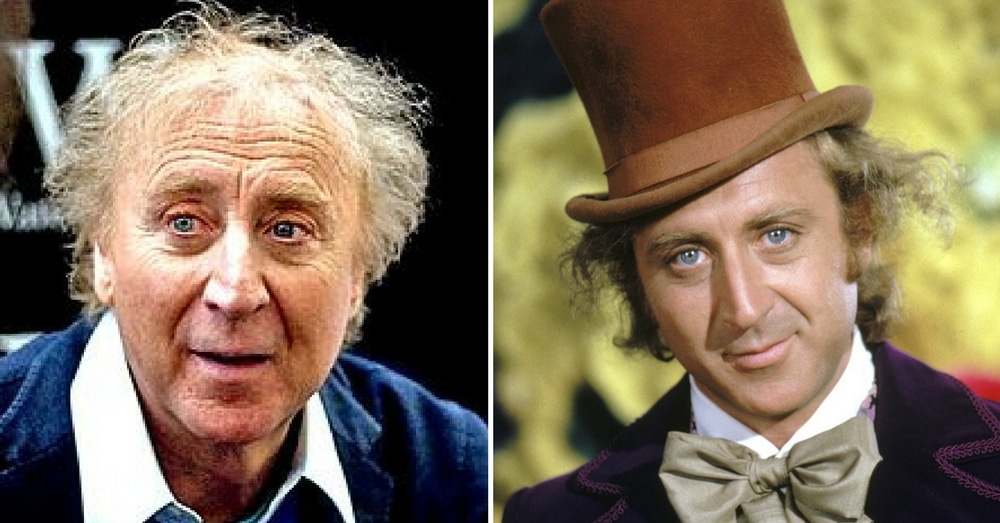 The world mourned Monday as we received news that beloved actor Gene Wilder, best known for his role as Willie Wonka in “Willie Wonka and the Chocolate Factory,” had passed away.

What was most surprising, though, was the cause of his death – complications from Alzheimer’s – as no one had been aware that Wilder was suffering from the disease.

In a statement about Wilder’s death, his nephew, Jordan Walker-Pearlman, revealed why Wilder had kept his Alzheimer’s a secret, and the reason reveals what kind of a man the actor truly was.

“It is with indescribable sadness and blues, but with spiritual gratitude for the life lived that I announce the passing of husband, parent, and universal artist Gene Wilder, at his home in Stamford, Conn. It is almost unbearable for us to contemplate our life without him,” he began.

“The cause was complications from Alzheimer’s Disease with which he co-existed for the last three years,” Walker-Pearlman continued. “The choice to keep this private was his choice, in talking with us and making a decision as a family. We understand for all the emotional and physical challenges this situation presented we have been among the lucky ones — this illness-pirate, unlike in so many cases, never stole his ability to recognize those that were closest to him, nor took command of his central-gentle-life affirming core personality. It took enough, but not that.”

Then he revealed the true reason Wilder had kept his diagnosis a secret for so long.

“The decision to wait until this time to disclose his condition wasn’t vanity, but more so that the countless young children that would smile or call out to him ‘there’s Willy Wonka,’ would not have to be then exposed to an adult referencing illness or trouble and causing delight to travel to worry, disappointment or confusion. He simply couldn’t bear the idea of one less smile in the world.”

Despite the difficulties he was facing, Wilder wanted to make sure that the magic was kept alive for the many children all over the world who still adored him. The fact that this would even occur to him says a lot about the kind of man he was.

“He was 83 and passed holding our hands with the same tenderness and love he exhibited as long as I can remember,” Wilder’s nephew concluded. “As our hands clutched and he performed one last breath, the music speaker, which was set to random, began to blare out one of his favorites: Ella Fitzgerald. There is a picture of he and Ella meeting at a London Bistro some years ago that are among each of our cherished possessions. She was singing Somewhere Over The Rainbow as he was taken away.

“We are the music makers, and we are the dreamers of dreams.”

Were you touched by the reason Gene Wilder kept his Alzheimer’s a secret? So share this!