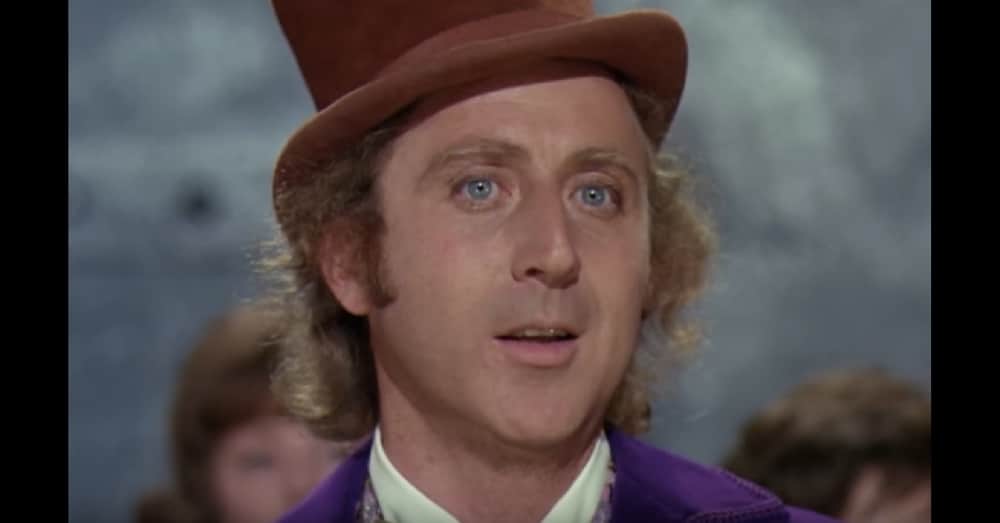 Comedic actor Gene Wilder, who played the beloved role of Willy Wonka in “Willy Wonka and the Chocolate Factory,” as well as numerous other iconic roles over his long career, has passed away at the age of 83 from complications with Alzheimer’s disease.

In a statement his nephew Jordan Walker-Pearlman said:

We understand for all the emotional and physical challenges this situation presented we have been among the lucky ones — this illness-pirate, unlike in so many cases, never stole his ability to recognize those that were closest to him, nor took command of his central-gentle-life affirming core personality. The decision to wait until this time to disclose his condition wasn’t vanity, but more so that the countless young children that would smile or call out to him “there’s Willy Wonka,” would not have to be then exposed to an adult referencing illness or trouble and causing delight to travel to worry, disappointment or confusion. He simply couldn’t bear the idea of one less smile in the world.

He continued to enjoy art, music, and kissing with his leading lady of the last twenty-five years, Karen. He danced down a church aisle at a wedding as parent of the groom and ring bearer, held countless afternoon movie western marathons and delighted in the the company of beloved ones.

Wilder was born Jerome Silberman in Milwaukee, Wisconsin, in 1933 and began studying acting at the age of 12. He received his B.A. from the University of Iowa in 1955 and then enrolled in the Old Vic Theater school in Bristol where he honed his acting technique and learned how to fence.

He was known for portraying neurotic characters “who veered between total hysteria and dewy-eyed tenderness.” In an interview with Time in 1970 he said, “My quiet exterior used to be a mask for hysteria. After seven years of analysis, it just became a habit.”

Throughout his career Wilder played a number of memorable characters in movies such as “Blazing Saddles” and “Young Frankenstein,” but he is perhaps best remembered for his role as the neurotic yet tender candy factory owner Willy Wonka.

Wilder was twice nominated for Oscars, once for his role in “The Producers” and the other time for co-penning “Young Frankenstein” with Mel Brooks. He also won an Emmy for his role as Mr. Stein in a couple of episodes of “Will and Grace.”

The actor passed away at his home in Stamford, Connecticut, Monday and is survived by his fourth wife, Karen Boyer, whom he married in 1991, and his nephew.

Were you a fan of Gene Wilder? So share this!