Family Gathers To Say Goodbye To Mom. Then Son Looks At Dad. What He Sees Makes Him Gasp 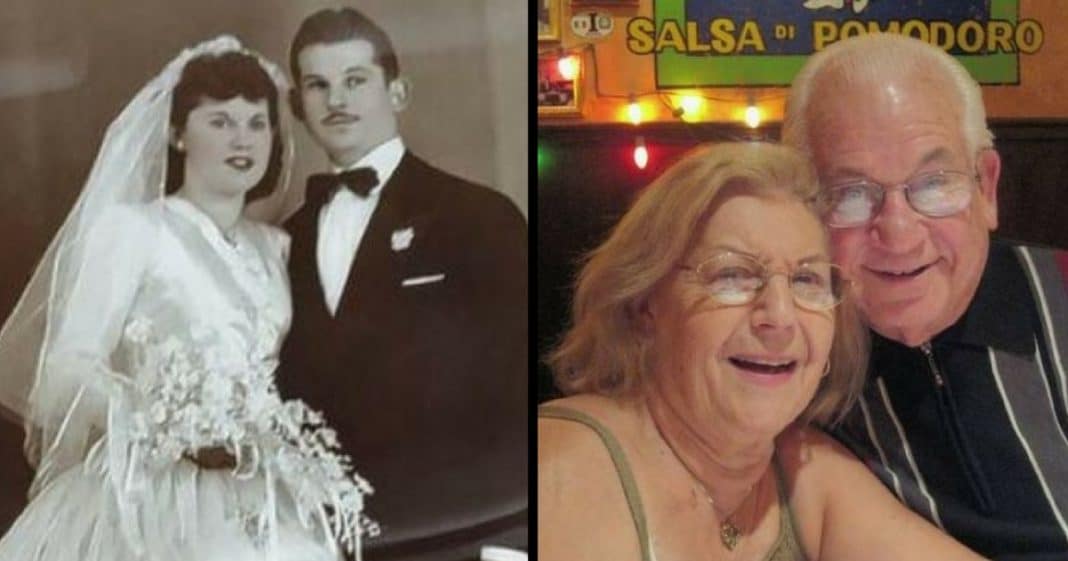 While all love is special, there are some loves that truly take our breath away. Such is the case with the love Isaac and Teresa Vatkin shared for 69 years.

The couple met in their native Argentina and then moved to Illinois to start their family. Isaac worked as a kosher meat distributor and Teresa was a homemaker and manicurist.

They raised three children together and later on happily welcomed grandchildren to the family.

By all accounts, Isaac and Teresa had a very close and special relationship with their children and grandchildren, and the love they had for each other was evident in everything they did.

When Teresa was diagnosed with Alzheimer’s disease, Isaac, already well into his 80s, learned how to use a computer just so he could research potential treatments and cures.

Sadly, Teresa’s health continued to decline and the family decided it would be best for her to receive specialized care outside the home. Even still, Isaac went to visit his bride every single day.

A little while later, Isaac joined Teresa at the Highland Park Hospital after suffering his own health issues.

On Saturday, staff found both of them unresponsive and breathing shallowly, so they decided to place their beds side by side. Family members positioned their hands so they were touching.

As the couple lay there holding hands, Teresa took her last breath and peacefully passed away at the age of 89.

Staff members separated the couple after Teresa passed, but just 40 minutes later, Isaac also passed away at 91 years of age.

Their family is heartbroken to lose them, but they take comfort knowing Isaac and Teresa were together at the end.

“You didn’t want to see them go,” said their grandson, William Vatkin, “but you couldn’t ask for anything more.”

The family held a joint funeral service for the pair, appropriate for the couple who could not be separated even by death.

“Their love for each other was so strong, they simply could not live without each other,” their daughter, Clara Gesklin, said at the service.

Added Rabbi Barry Schechter, “They were always in love, literally to the end. To the last second.”

Were you touched by this couple’s sweet love story? So share this!