30 Years After Being Adopted, Man Sees His Own Face On Missing Children List 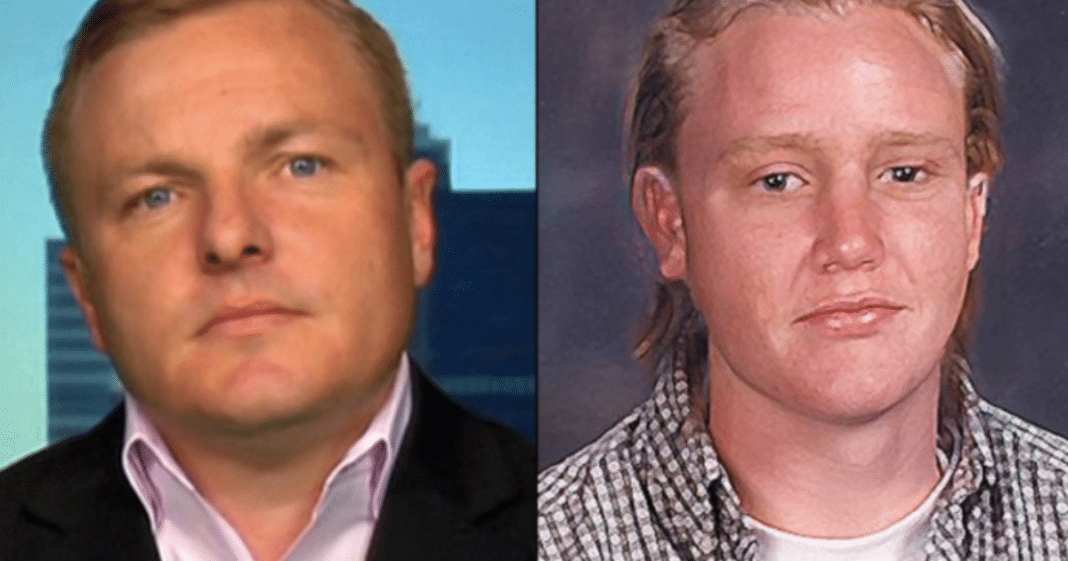 When people who were adopted decide to go looking for their birth families, there are lots of happy endings, and occasionally some disappointing endings. Many people don’t know what to expect, and finding one answer can lead to many other questions.

That is what happened to a Philadelphia man named Steve Carter. Adopted as a child, Steve was browsing the internet when he read the story of Carlina White, a woman who had been stolen from a hospital as a child and raised by the woman who took her. The way she found out was when she saw her own baby photo on the website for the National Center for Missing and Exploited Children. 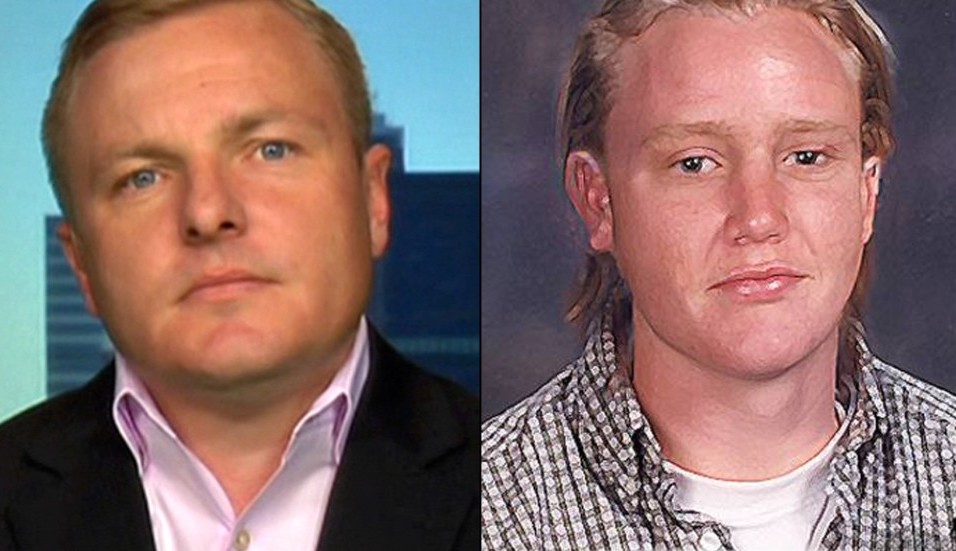 Steve didn’t really think he’d find his own photo there, but he clicked through anyhow. Imagine his shock when he saw not a baby photo but a photo of himself as an adult: an age progression photo that he said was so like him that it was like looking into a mirror.

Adopted at age four from a Honolulu, Hawaii orphanage, Steve knew very little about his early life. He didn’t really become curious about his birth family until he himself was grown, married, and had two children of his own.

After he saw the age progression photo of himself, he immediately contacted the Honolulu Police Department.

“I let them know my info and they ran with it,” he said. “They were the ones who did all the legwork” of investigating the case.”

After doing a DNA test in February 2011, he was able to uncover some fragments of his origin story. His birth name was Marx Panama Moriarty Barnes.

He was reported missing three decades earlier by his biological father, Mark Barnes, after his birth mother, Charlotte Moriarty, took him for a walk when he was only six months old and never returned. Sometime in the three weeks that followed, his birth mother was arrested and he was placed into protective custody. Perhaps not wanting anyone to know her true identity, she lied about her own name and Steve’s name and birthdate. 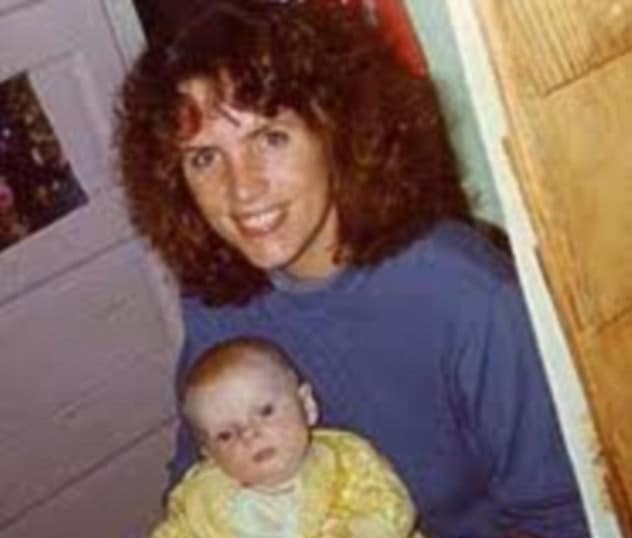 Moriarty was taken to a psychiatric hospital, but she vanished a few days later and has never been found. Marx (later Steve) became a ward of the state until he was adopted three years later by Steve and Pat Carter.

People Magazine got in touch with Barnes, who said that he never found out what happened to his girlfriend and his baby boy.

“I spent about a year and a half going crazy driving around the island,” Barnes, now 61, said. “It was rough.” 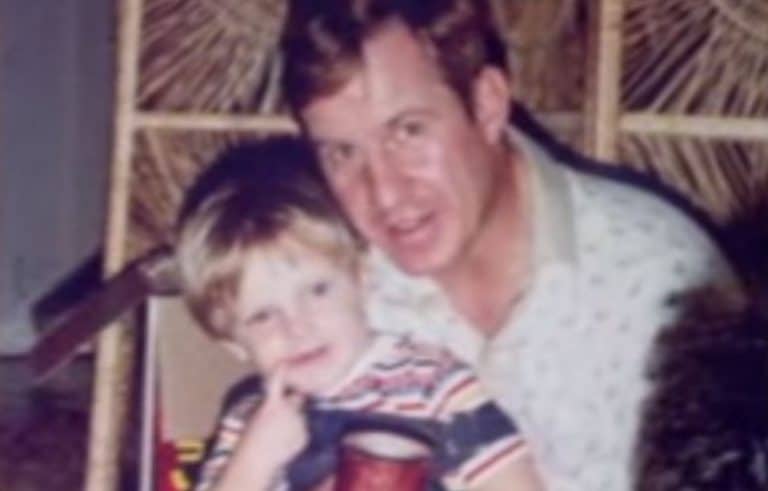 Steve had a happy and comfortable childhood in New Jersey. His mother, Pat, said that she was always uneasy with the way things were handled.

“I felt like we’d taken someone else’s child, though that wasn’t true,” she said.

Since uncovering the truth, Steve has reunited with an older sister, Jennifer Monnhaimer, Charlotte Moriarty’s daughter. Jennifer grew up scanning crowds looking for her baby brother and her mother.

“Truthfully I thought they were dead,” she said. “I was really numb.”

It was Jennifer who convinced Hawaiian officials to re-open the case, and at that time, they did the age progression and put the photos on the Missing Kids website.

“If it wasn’t for her, it would still be a cold case,” Charlene Takeno from the Missing Child Center in Hawaii told People.

Steve’s biological father, Mark Barnes, lives in California and has two daughters in college. When he got the call from his son, all he could say was “Wow. Oh wow. Wow.”

Watch this video of Steve’s amazing story, and you can read more of his story at South Jersey Local News.