More Than 40 Years After Being Adopted, Woman Learns Truth About Sister She Never Knew Existed 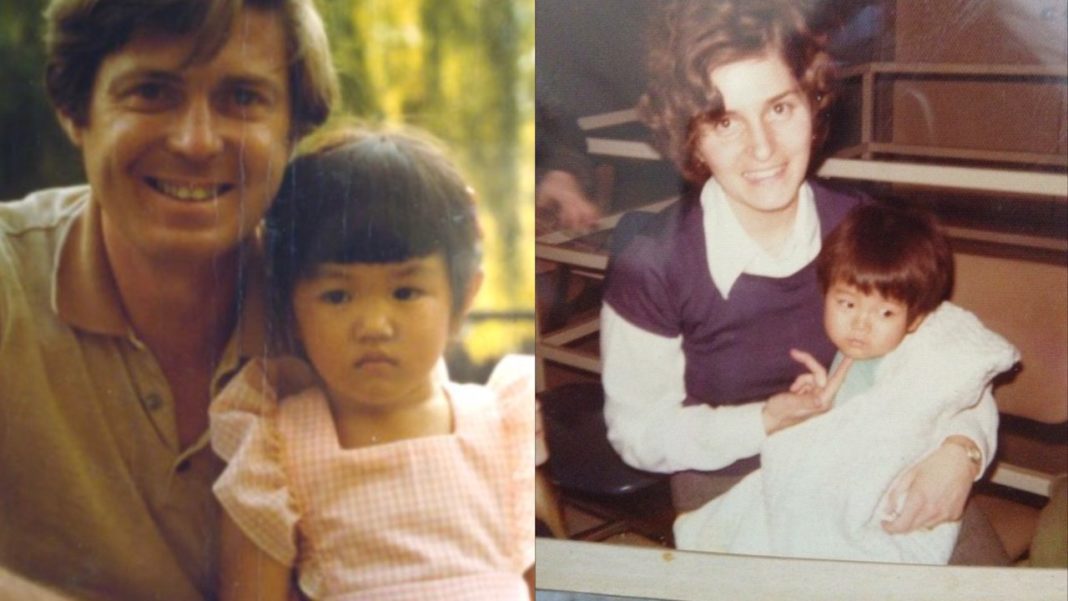 Most people who have a DNA test done with Ancestry DNA or 23andme.com are doing so out of curiosity. “What am I made of???” Many people also hope to learn more about their family trees. But for two American women in their 40s who were born in South Korea, having their tests done ended up meaning something else entirely. 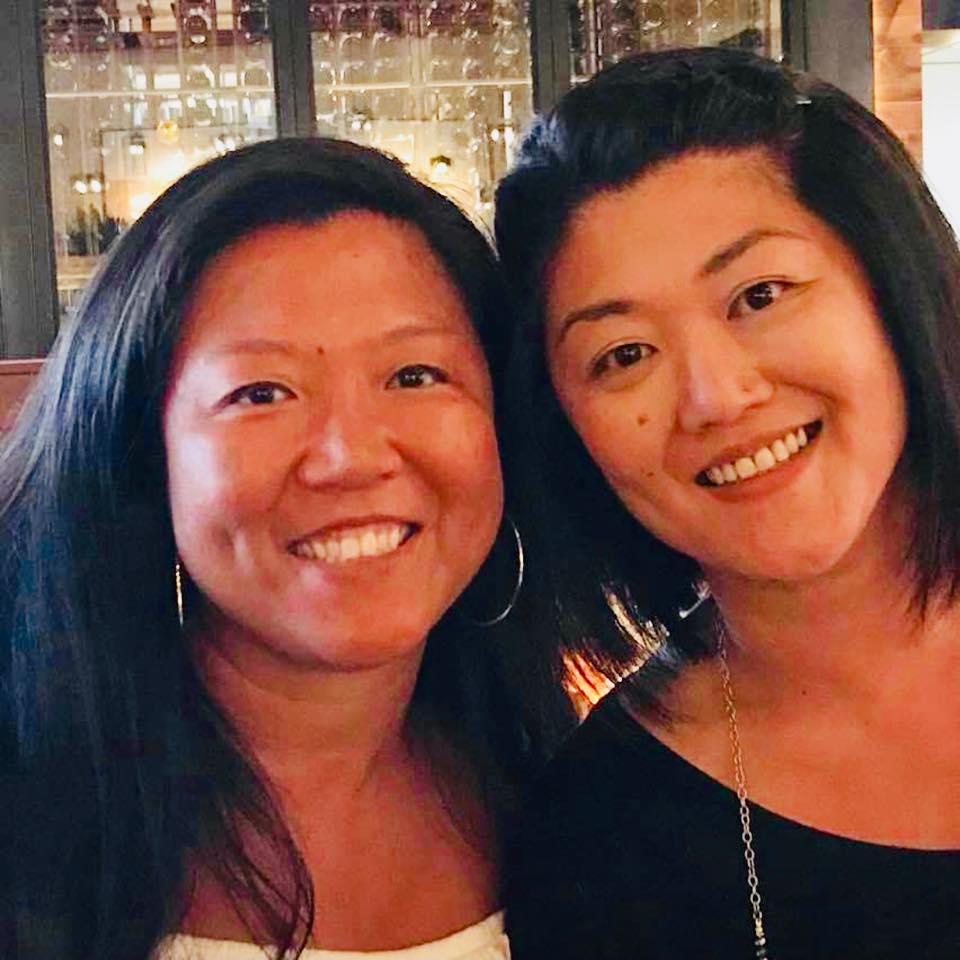 Jen Frantz and Janine Dzyubanny, two women who did not know each other, were both on vacation when Frantz got an unexpected message on the DNA testing site 23andme. From USA Today:

“And it was something like: ‘I just got my results back. I think you and I might be sisters.’ I definitely remember she had ‘OMG’ in there.”

The message Jen Frantz received was from Janine. Their worlds collided and will never be the same again.

It all started when Janine Dzybanny got a notification from 23andme.com that said that she had a close relative match on her DNA. She immediately sent the message to Jen, hoping it would not freak her out.

“I didn’t know what to say,” Dzyubanny said. “I didn’t want to scare her away. This was 42 years into my life and I find out I have a sister. It’s kind of startling to people.”

Jen and Janine both grew up in the U.S. Jen spent her childhood in Charlotte, North Carolina. Janine spent hers in New Jersey. For both of them, the reason for taking the DNA test was to hopefully learn more about their family medical history, a concern for most adopted children. 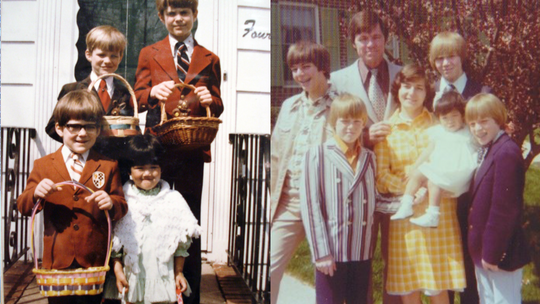 Janine (left) and Jen (right) grew up in different families not knowing about one another. A DNA test proved they are sisters. (Photo: courtesy Jen Frantz and Janine Dzyubanny)

As it turns out, the two have a lot in common. They both enjoyed softball when they were younger, and they’re both preschool teachers. But here’s the whopper: they now live only 30 minutes away from each other. So, of course, they knew they had to meet.

“We saw each other and we hugged each other, and it was very emotional,” Frantz said.  “Very exciting and very surreal, just awesome, all at the same time.”

It’s almost eerie just how closely their paths have come to crossing in the past. They were both adopted through the same U.S. adoption agency, and as adults, they actually share some of the same acquaintances.

The two sisters try to get together at least once a week.

“We both feel like we’ve missed out on the first 42, 43 years of our lives together,” Frantz said. “We’re just trying to spend every waking moment together and just kind of make up for all that time.”

Jen and Janine have a special message of thanks for their mother. They do hope to eventually learn more about their biological parents.

“Being a mother myself and having two kids, I can only imagine she thinks of us every day and worries about us,” she said. “And we know that she loved us because she left us on a police station steps to be found. So to let her know that a) we’re OK; and b) we found each other.”