WWII Vet Gets Lotto Ticket For 94th Bday. When He Scratches It Off Everything Changes 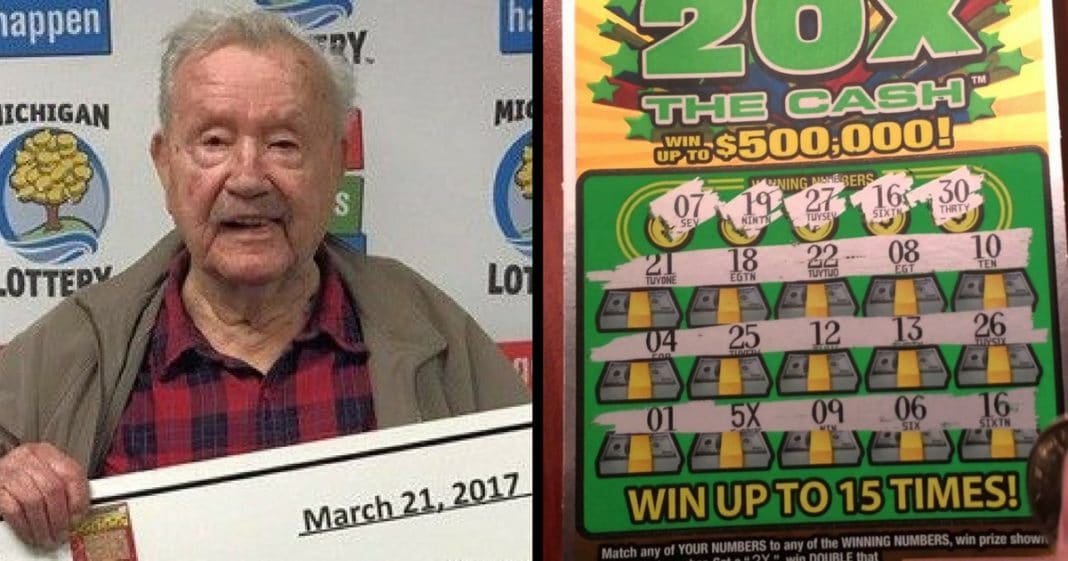 A World War II veteran receiving the birthday present of a lifetime when he won $300,000 in the Michigan Lottery. 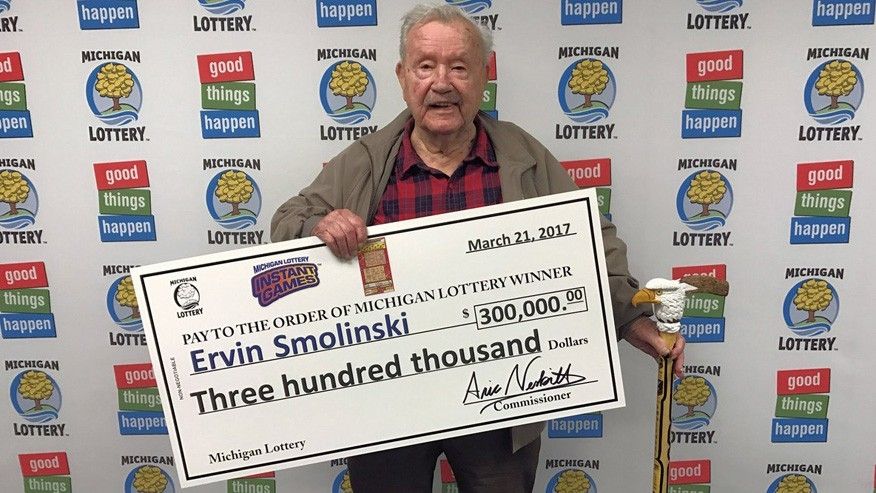 Ervin Smolinski’s daughter-in-law bought the winning ticket and gave it to the 94-year-old on his birthday. He said getting the ticket is part of an inside joke with his family.

“Every month, I buy some instant tickets and send them as gifts to family members who have birthdays that month,” Smolinski reportedly said. “It’s turned into a bit of a tradition, and now everyone sends me scratch offs and chocolate for my birthday.”

The South Branch veteran said he had four Double Bonus Cashword tickets and the big winner was the first one he scratched off.

“I’ve seen a lot in my life, and I don’t get worked up easily. I think my son-in-law was more worked up than I was,” Smoliski said of his reaction to the winner.

See what Ervin plans to do now at Fox News.