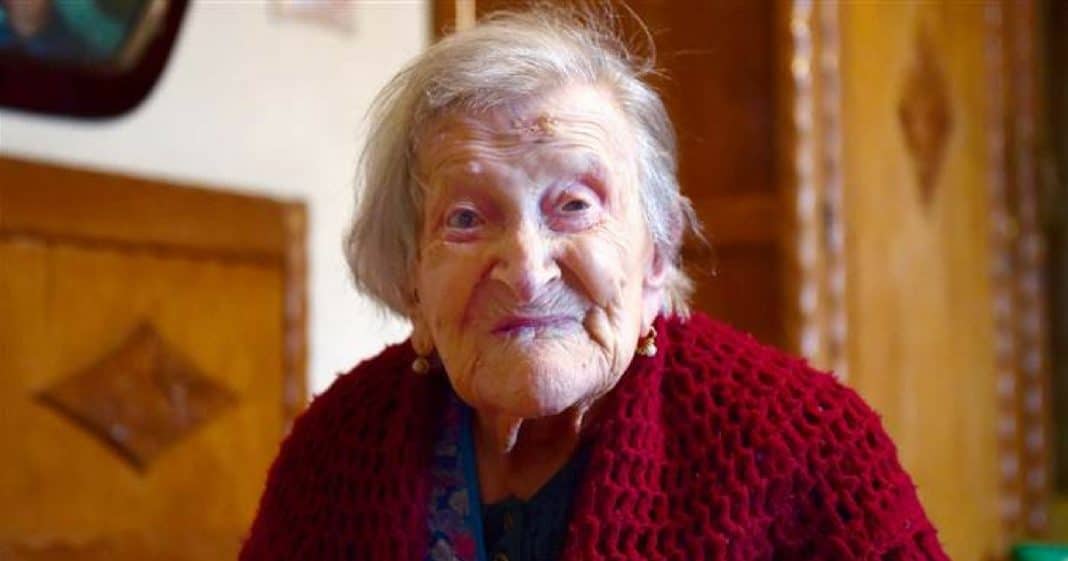 She was baptized 104 years ago, has a 97-year-old son and has been going to church for more than a century.

Meet Violet Brown, a 117-year-old Jamaican woman who became the oldest living person in the world over the weekend after the death of the previous title holder, Emma Morano of Italy.

The prime minister of Jamaica proudly tweeted the news:

The world’s oldest human is Jamaican Violet Brown, who was born on March 10, 1900. Congrats Violet. pic.twitter.com/AnjXdHK1Kz

“I feel good, I feel happy to be the oldest person (in the world),” Brown told the Jamaica Observer.

“I did not feel I would become the oldest person, I feel I would pass long ago. Thank God for whatever He has given to me.”

Brown was born on March 10, 1900, according to the Gerontology Research Group, which keeps track of the oldest humans on the planet.

Nicknamed “Aunt V,” she and her husband worked as cane farmers, and Brown credits hard work during her younger years for her longevity.

“I tell you, these young people these days have it easy — piped water, taxis and buses to bring them where they want to go, everything to their convenience,” Brown told The Gleaner in 2010. “When I was younger, and even as an adult, I had to work so hard that sometimes when I look back, I cry at how hard I had to work to make a living for my family.”

She eats everything, except chicken and pork, and skips the alcohol — “I don’t drink rum and dem tings,” she told the newspaper. Brown had six children, though one of them has died.

Read about the previous record-holder on TODAY.