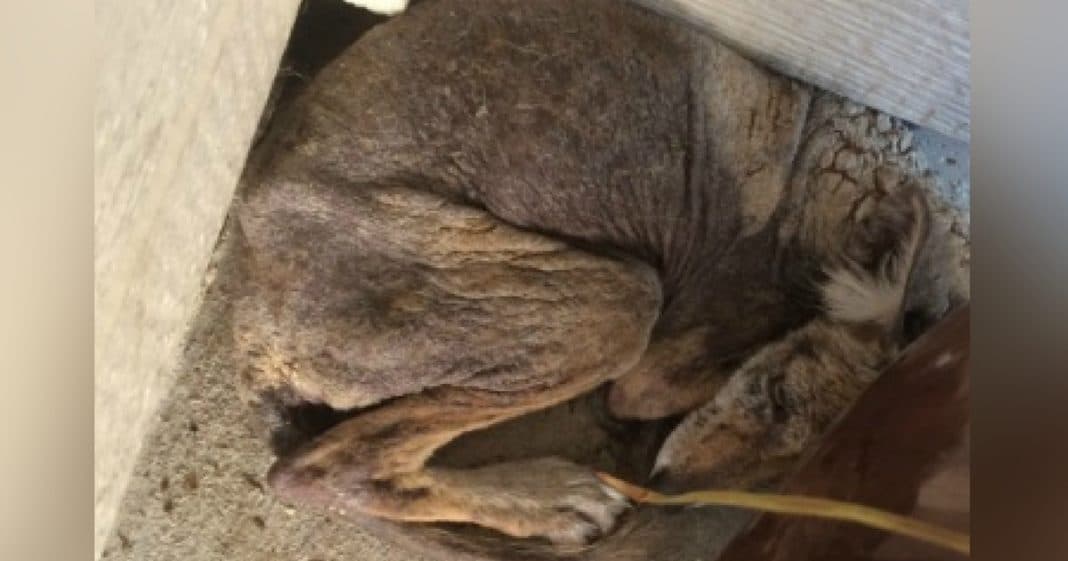 This story starts with a California resident named Sharon finding what she believed to be a homeless dog on her front porch. The animal was cowering behind a ceramic vase at first and while she could not initially tell that it was a dog, she thought that she had correctly assumed its species. 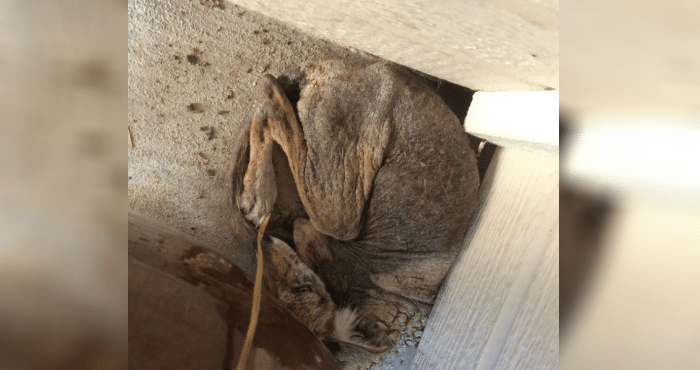 From there, she was able to coax the dog into a cage and contact the local animal shelter. It was easy to see that the dog was in need of help and when a Folsom animal services group arrived on the scene to provide assistance, Sharon and the workers collectively came to an amazing discovery. 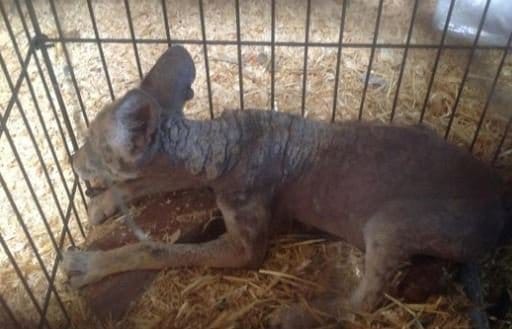 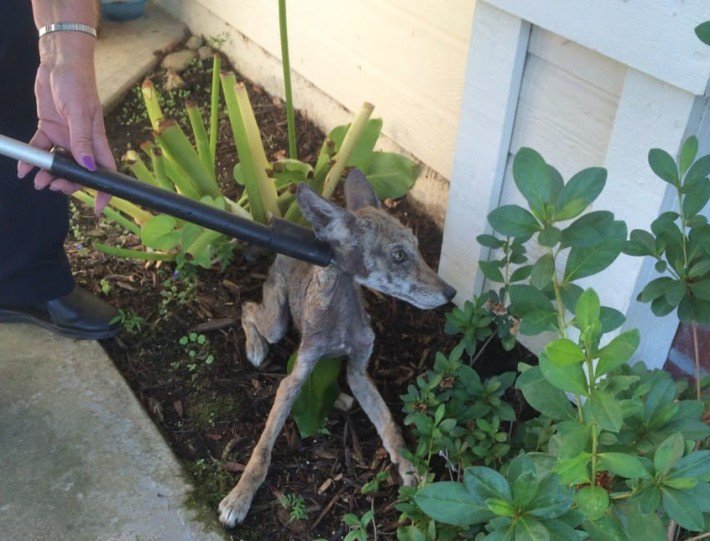 The animal that had found their way onto her porch was actually not a dog at all….it was actually a female coyote! Since the coyote was suffering from a severe case of mange, it was far more difficult for anyone to tell what her actual species is. A wildlife rescue team was then contacted for further assistance. 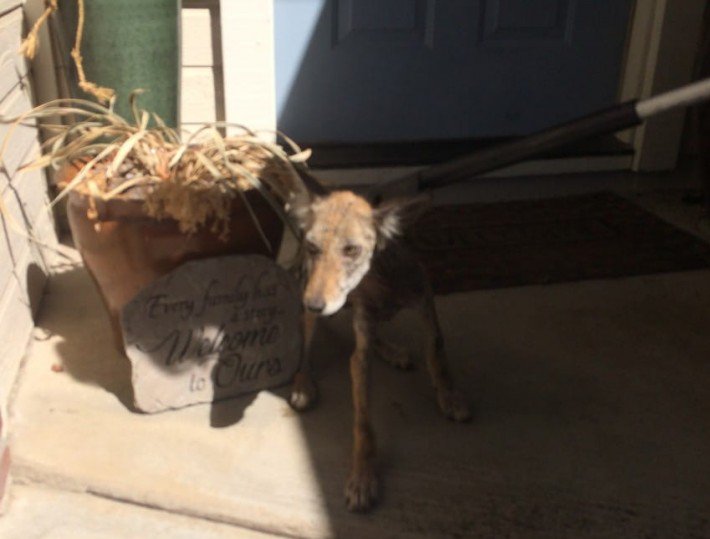 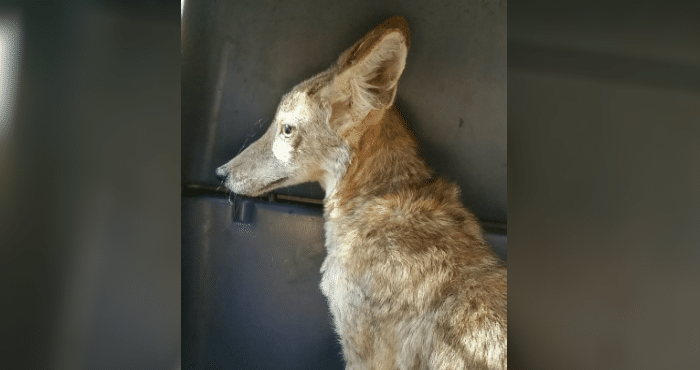 They brought her to the proper shelter and even gave her a new name in the process, rechristening her as Princess. She was given the nutrition that she needed and a bath that would assist her in overcoming the mange. Princess also had the chance to make friends with other coyotes. 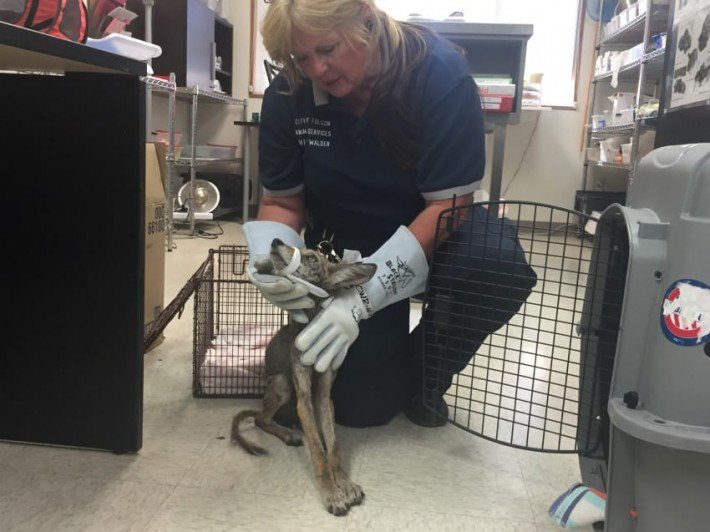 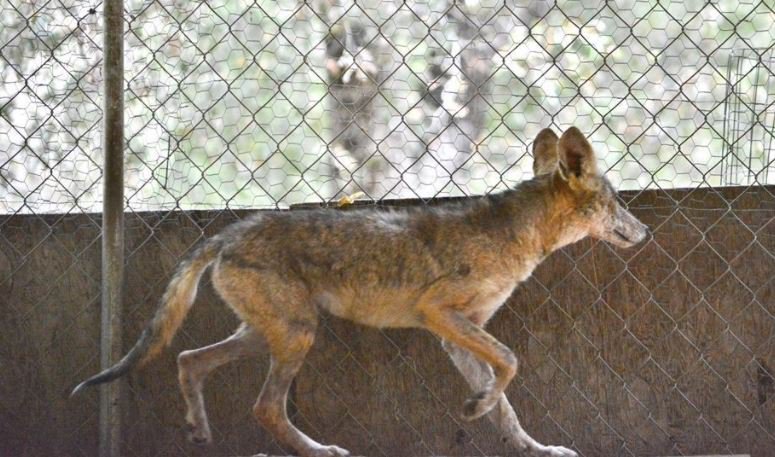 She formed an immediate bond with two other coyotes at the shelter and they became instant playmates. After spending time with one another and enjoying the healing power of friendship, they were all well enough to enjoy a much-needed release back out into the wild.