Woman Picks Up Gun To Take Own Life. What Dog Does Next Changes Everything 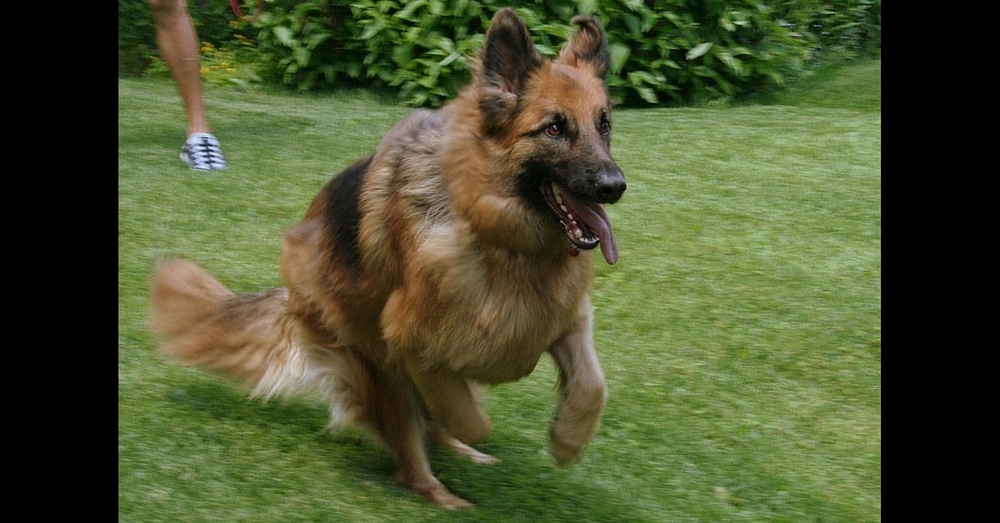 The Agence France-Presse reports that a 63-year-old woman from Sorgues walked into her backyard and fired multiple test shots from her .22 caliber rifle.

When she turned the gun on herself, however, her loyal German shepherd jumped up and prevented the suicide attempt.

“[The dog] probably sensed things and knocked into her to save her,” a local police officer told AFP.

Another AFP report featured in France’s Le Figaro notes that the “dog was apparently very affected” by his owner’s actions.

The woman was later taken to the hospital for a non-life-threatening chest wound.

This German shepherd is not the first to come to his owner’s rescue.