Woman Goes Camping In African Wilderness, Wakes Up To This Bone-Chilling Sight 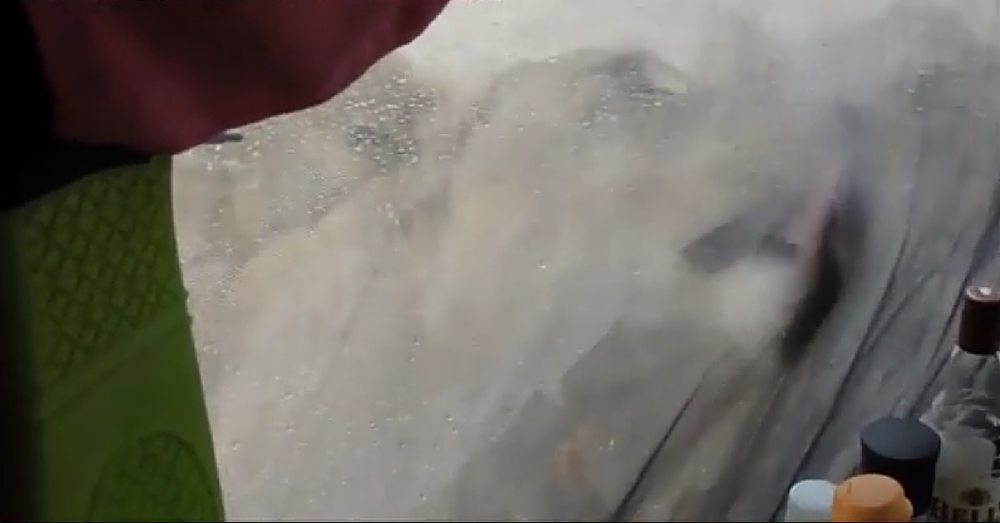 Francie Lubbe was camping in Kgalagadi Transfrontier Park, which straddles the South Africa-Botswana border, when she woke up to find the last thing she ever expected.

Mere inches away from her, lapping up the water left on her tent from the previous night’s rain, were three thirsty lionesses!

“What a privilege,” she wrote on her Facebook page when she posted the video.

Lubbe said the lions made no noise and had no smell. Once they actually caught sight of her, one of the lionesses even appeared scared.

“We tried to be very quiet (so as) not to disturb them,” she said. “Yes it was very special.”

Lubbe noted that the door of the tent was actually open, but the lionesses didn’t try to enter. All they were after was a quick drink before they went on their way.

What an incredible encounter! Lubbe is sure not to forget this one any time soon! Click on the video below to see it for yourself.


How would you have reacted if you had woken up to three lionesses outside your tent? So share this!