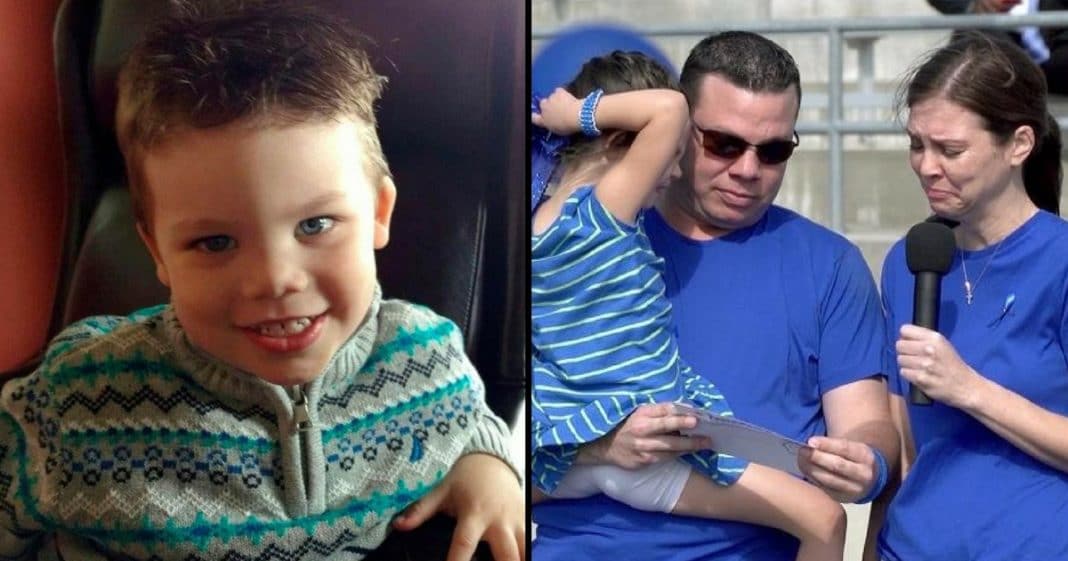 One year after a 2-year-old boy was killed by an alligator while playing near a shoreline at a Disney resort, Walt Disney World is planning to honor his memory.

Lane Graves, who was visiting with his family from Nebraska in June 2016, will be remembered with a structure of a lighthouse that the company will add on its property, the Orlando Sentinel reports. The lighthouse is the symbol of the Lane Thomas Foundation, which was created by Lane’s parents, Melissa and Matt Graves.

“To provide continued awareness of the foundation and its mission, we’ve commissioned an original sculpture of the lighthouse the foundation uses as a symbol of love and hope, to be installed on our property this summer,” George A. Kalogridis, president of Walt Disney World Resort, said in a statement to the Sentinel on Tuesday.

Lane was playing in a foot of water in a lagoon near the Floridian Resort & Spa when the alligator attacked him, according to a witness.

Read about how Lane’s father tried to save his son on People.