Waitress Notices 86-Yr-Old ‘Regular’ Hasn’t Been In. What She Does Next Saves Woman’s Life 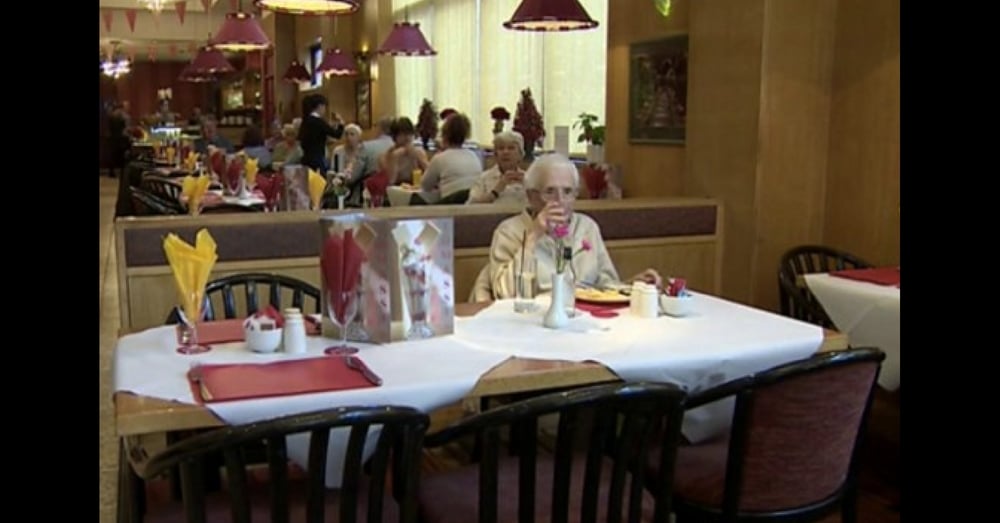 An elderly woman, who was stuck in her bath for four days, was rescued by a waitress who realised she had not come in for her usual lunch and wine.

As first reported by the Southend Echo, Doreen Mann became stuck in her bath and kept herself warm by topping it up with hot water.

Fortunately, Sonia Congrave, 39, became concerned when Mrs Mann did not appear at Tomassi’s cafe for a couple of days.

She called the police who helped the 86-year-old out of the tub last week. 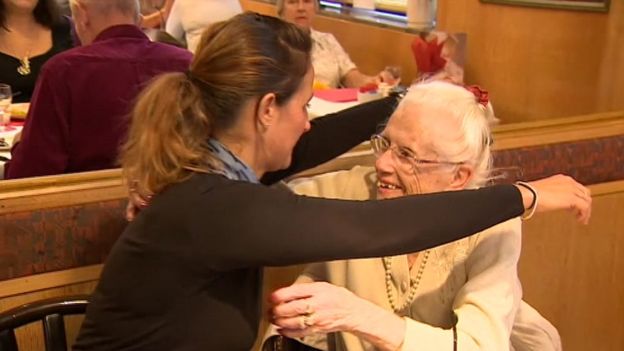 “When she didn’t come in for a day or two, we realised something was wrong.”

Mrs Mann said she became stuck when she tried to get out of the bath.

“I went to turn over onto my knees to get out of the bath, and I couldn’t,” Mrs Mann said. “My body wouldn’t turn over.

“I don’t understand how calm I kept. It wasn’t natural. Something kept telling me ‘keep calm’.”

Read about the sweet way Doreen’s “angel” Sonia plans to make sure nothing like this ever happens again on the BBC.