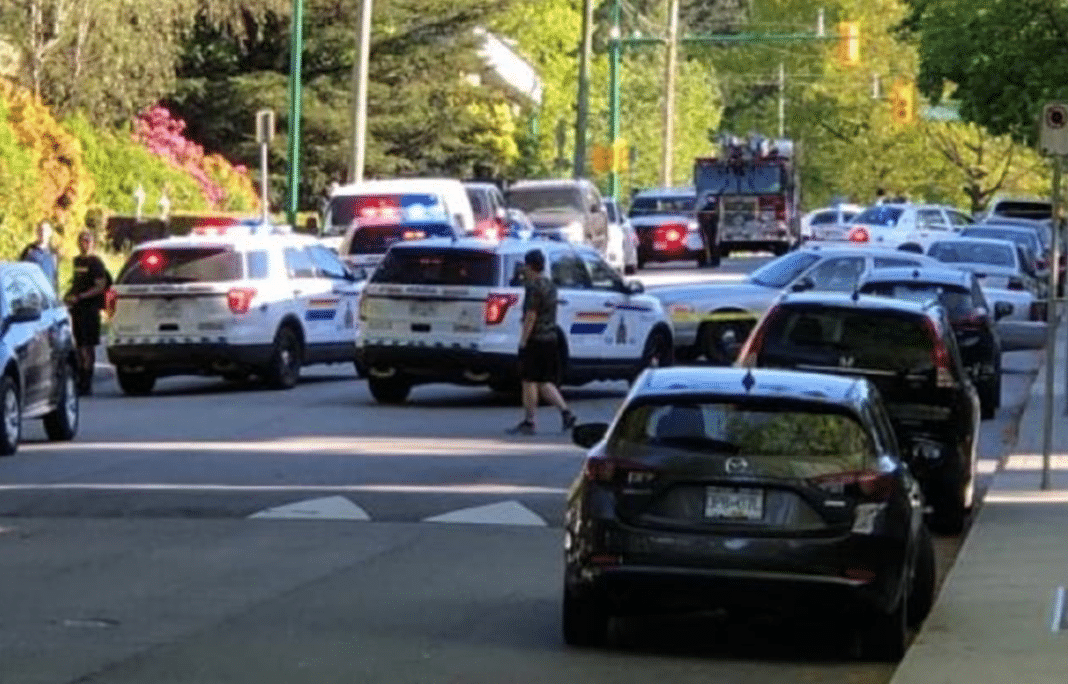 A heat wave has hit Canada in British Columbia, reaching unusual daytime highs of close to 70 degrees Fahrenheit on the coast, and much warmer inland where 15 weather records were broken. The heat wave is pushing temperatures 7 to 10 C above average.

As the weather heats up unexpectedly fast, the news of children dying in hot cars is beginning to come in. Inside a car, direct sunlight can cause temperatures to skyrocket to deadly temperatures in minutes. For small kids, there is no way out.

A 16-month-old baby boy was left in a hot car in Burnaby, a community east of Vancouver, BC. Emergency responders arrived after a 911 call last Thursday. The baby was discovered unconscious in at Inman Avenue and Kingsway at about 5:45 p.m. near a dense commercial and residential area of Burnaby called Metrotown.

Sources told Global News the boy was left in the vehicle for nine hours.

The boy was rushed to the hospital but couldn’t be saved, though an advanced life support unit arrived on the scene within four minutes of receiving the call.

Later the police found the toddler’s father on the scene and now both parents are cooperating with an investigation. No one has been arrested in the incident.

Chief Supt. Deanne Burleigh said it was an “extremely tragic event” and offered her thoughts on preventing more tragic deaths.

“Speaking as a parent, as a police officer, as a human, the only way to prevent this is regardless of fatigue, regardless of how many things you have on the go in your world at any given point, the child is the focus of your attention and your care until they are put into the care and attention of another individual,” said Burleigh.

“It’s about diligence, vigilance, we all get tired, we’re all exhausted at certain points. It’s about taking that extra time. It’s tragic. It’s horrible. There are no words to describe what anybody would be feeling right now.”

Dr. Erik Swartz, head of pediatrics at Vancouver Coastal Health and Providence Health Care gave CBC News some advice that could save lives. Unfortunately, we can anticipate 40 to 50 children to die in hot cars in the United States each year. As the climate gets warmer that number could climb.

“First of all, the child can’t get out of the car themselves so that’s the obvious one,” Swartz said.

“Secondly a child’s body surface area is much smaller than an adult’s. So through perspiration, they can’t drop their body temperature as fast as an adult could.”

Swartz said a child can’t be left alone in a car “for even a minute.”

He advises parents develop memory aides to remind them that the child is in the car.

“Whether that’s leaving your laptop or your cellphone, your handbag, your purse in the back of the car so you have to check the car, you must check the car, before you leave.”

Nine kids have lost their lives from heatstroke in cars already in 2019.

We recently reported on a 10-year-old boy who invented a new device he called Oasis that could help to save more kids from dying in hot cars. In the meantime, you can check out some great safety tips from Safe Kids Worldwide.

More from CBC News below: