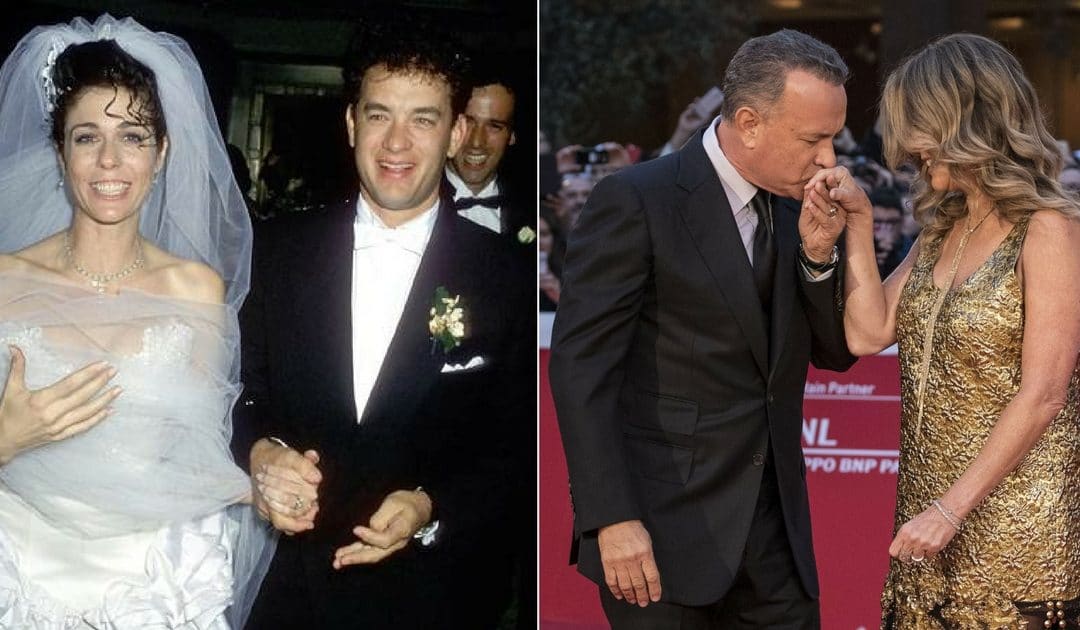 Tom Hanks and Rita Wilson are one of those couples everyone loves to love — and for good reason. The down-to-earth pair have been supporting each other through every step of their almost-29-year marriage.

They’ve outlasted so many celebrity couples — so what is the secret to their enduring romance? It turns out the simple answer is honesty! 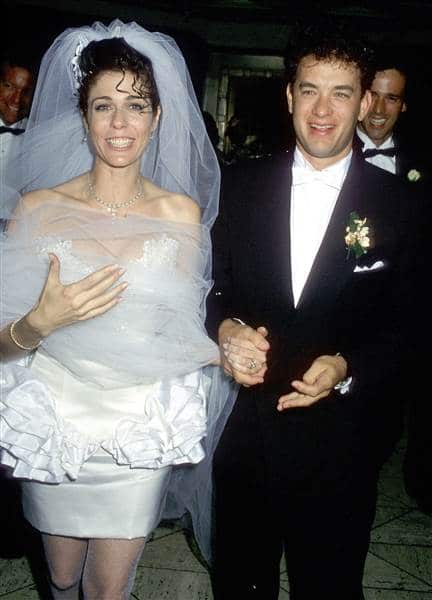 On the podcast “Sooo Many White Guys,” Hanks told host Phoebe Robinson, “We learned the secret of happiness with each other a long time ago and that’s always telling the truth.” 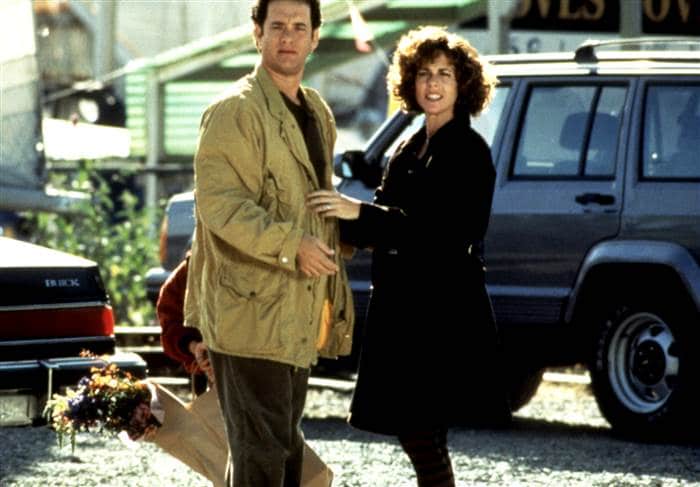 Everett Collection / (C)TriStar Pictures/Courtesy Ever
The couple on the set of the 1993 film, “Sleepless in Seattle.”

The couple met in the ’80s and Hanks talked about how their love has only continued to grow over the past three decades saying, “She makes me laugh harder now than she did in 1986.”

Read about how Rita’s battle with breast cancer brought this couple closer together on TODAY.