What Tim Tebow Did After Scary In-Flight Emergency Says Everything 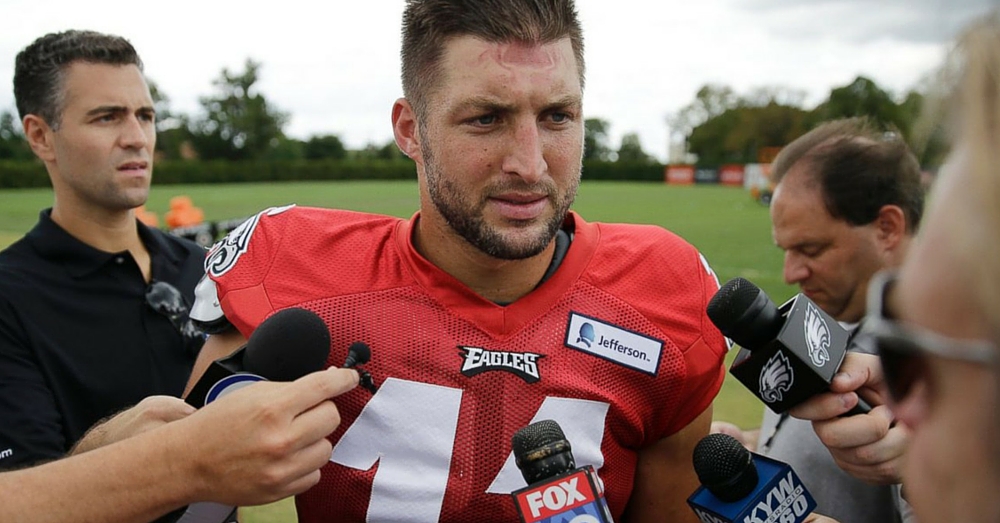 A midair medical emergency took a plane full of passengers by surprise when one man collapsed of an apparent heart attack. But the surprises were just beginning.

When passengers and crew rushed to help, a familiar face was among them: NFL quarterback and Heisman Trophy winner Tim Tebow.

Tebow moved toward the unconscious man and his family, then led a group of passengers in prayer, according to passenger Richard Gotti.

Medical workers met the flight at the gate when it landed at its destination in Phoenix. The man survived.

Delta Air Lines confirmed that the incident occurred but said that because of privacy rules, it could not confirm Tebow’s involvement.