Thief Looks Inside Wallet He Just Stole, Sees 1 Thing That Makes Him Turn Self In Immediately 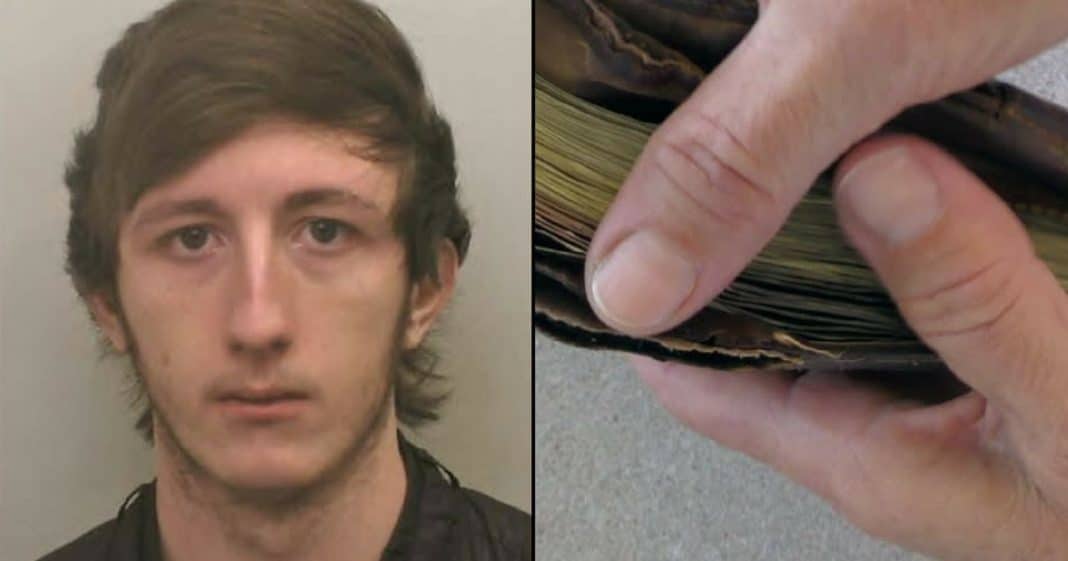 Here’s a story you don’t hear too often: a thief in England knocked a man down and stole his wallet, but just a few hours later turned himself into police. The reason why might help restore a little of your faith in humanity.

Connor Dawes, 19, was hanging out with a friend in the town center of Nuneaton, Warwickshire around 10 p.m. when they noticed another man walking by himself.

Connor followed the man for about five minutes before approaching him in an alley, knocking him to the ground, and taking off with his coat, phone, and wallet.

But as he was going through the wallet he had just stolen, Connor saw something that wracked him with guilt. Identification papers in the wallet revealed that the man he had just mugged suffered from a mild form of autism.

A short time later, Connor turned himself into the police, telling them he was “scum” for what he had done and that he deserved to be locked up.

While the judge was impressed that Connor had made the tough decision to turn himself in, justice still had to be served for what he had done to the victim, who suffered a cut to his eye and has since felt vulnerable and scared to be out on his own.

“You may not have known this young man had Asperger’s but you knew he was vulnerable because he was on his own at night,” the judge told Connor. “This is a young man who struggles in life, and he has described in moving terms how much worse that struggle has become as a result of this.”

“It is a great shame you come before the court for such a serious offense. It is clear that this was out of character,” he continued. “I have two boys to consider; not just you but the boy you attacked and robbed. The message has to go out that people who do that go to prison.”

Connor was sentenced to two years behind bars for his crime.

While some people said that Connor should have gone free since he turned himself in, even he agreed that he deserved a punishment for his crime.

We hope that while he is in prison he takes the time to think about his life and his actions and that he comes out the other side a better man for it.

Were you amazed that Connor did the right thing and turned himself in for his crime? So share this!