Study confirms: the more time you spend with your mom, the longer she’ll live 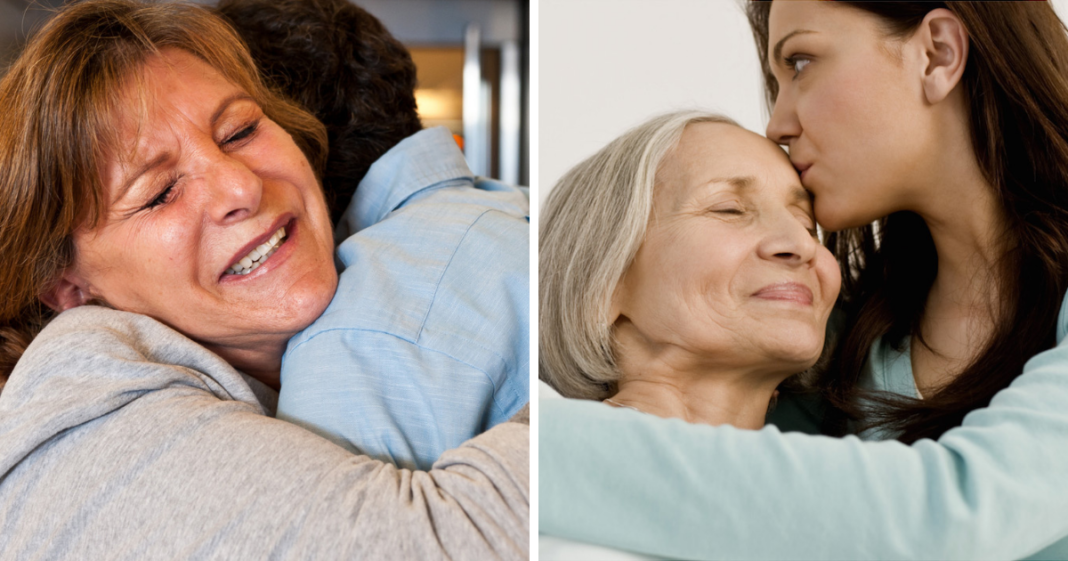 We recently covered a research study that shows that grandparents who babysit their grandchildren live longer. A new study confirms that being lonely definitely causes older adults to die earlier.

Furthermore, the study showed that 43 percent of people 60 and older feel isolated.

“The need we’ve had our entire lives – people who know us, value us, who bring us joy – that never goes away.”

On top of that, the study concluded that being lonely plays a significant role in depression, coronary artery disease, and cognitive impairment.

This isn’t the only study to document this. A report from the English Longitudinal Study of Ageing (ELSA) shows that people over age 50 who experience satisfaction about their lives are more likely to live longer and into old age.

So if you want your parents around for as long as possible, make time for them. Even a daily text or phone call can make a big difference in the lives of older people. Also, if you know an older person who doesn’t have anyone in their lives, reach out to them. You don’t have to be blood relatives to do good.