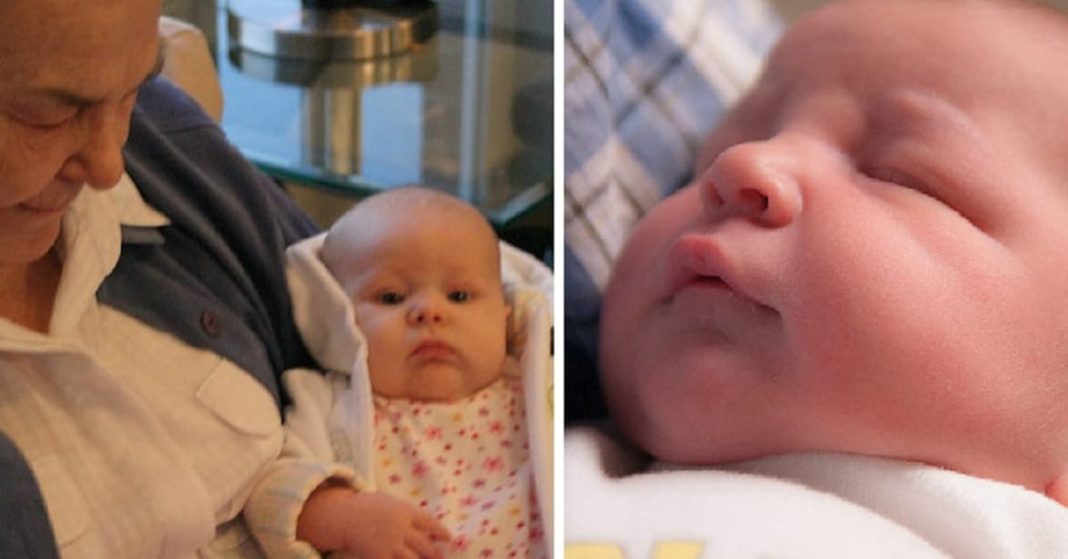 If you need a reason to babysit your grandchildren, you now officially have one that’s based in science.

A peer-reviewed study of more than 500 people aged 70 and older in
Berlin shows that grandparents who babysit their grandchildren tend to live longer than those who don’t.

The researchers suggested that caregiving gives older people purpose and keeps them active. Furthermore, it could be rooted in our evolutionary past, according to Sonja Hilbrand, one of the authors of the study and a doctoral student in the department of psychology at the University of Basel in Switzerland.

” This link could be a mechanism deeply rooted in our evolutionary past when help with childcare was crucial for the survival of the human species,” Hilbrand said.

Furthermore, people who have no contact with the grandchildren can see their health actually negatively impacted, Hilbrand said.

Helping your adult children in some way also helps you to live longer, the study showed. Furthermore, even if someone the participants cared for wasn’t a relative, they still reaped the same benefits.

The researchers believe that it has to do with giving older people a sense of purpose and keeping them physically and mentally active. We all know that spending time with children keeps us on our toes, but until now, there was no science to back up an extended lifespan.

He added that previous studies showed that caregiving seems to improve cognitive functioning, as well as physical and mental health.

Participants in the study completed medical tests and interviews every two years from 1990 to 2009. Only occasional caregivers were studied, not grandparents who were actually raising their grandchildren full time.

Note that this study did not include grandparents who have full-time custody of their grandchildren. That is actually detrimental for elderly people, according to the study. But babysitting sometimes? Oh yeah. Go get those grandchildren. An added benefit is that it will give your grown children a much-needed break, and that’s good for everyone: parents, grandchildren, and grandparents.