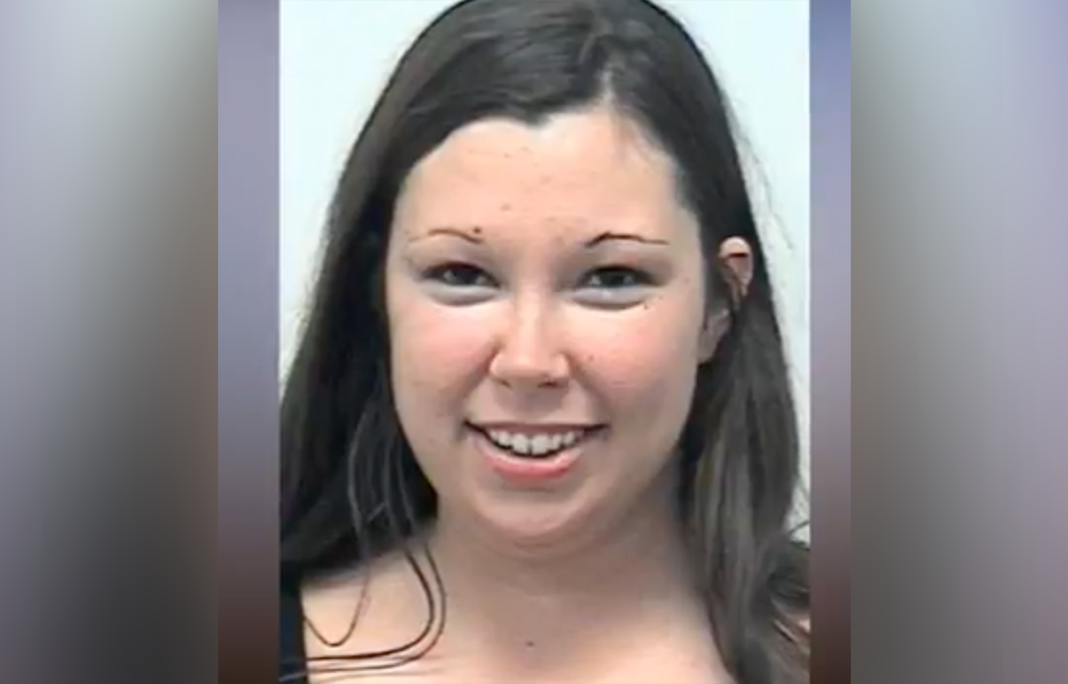 We continue to see a stream of news of kids trapped in hot cars recently, but this time, the mother appears to have done it on purpose inside a car reaching 123 degrees. An affidavit states she passed out and her son awoke in the hot car, unable to get out, but when he called 911, she refused to help.

Adriane Grace Moss, A 34-year-old mother from Lakeway, Texas, northwest of Austin, was arrested July 21 and alleged to have refused to roll down the windows in the car. Temperatures outside the car reached 104 degrees on Saturday afternoon.

According to the police report, her son begged her to roll them down in a call to 911 when he awoke inside the 2017 Chevrolet Silverado.

Her response, according to the affidavit: “No.”

The 10-year-old boy told the 911 operator that he had been inside the car for about an hour. When police arrived, she got out to speak to the officers. Both she and her son had “sweaty and matted hair.”

A report from KXAN reveals what officers found at the scene:

“Officers reported that the woman stumbled and smelled like alcohol when they spoke to her. She reportedly ignored officers’ questions, tried to get close to the boy and at one point told him “get out of my life,” according to the affidavit.”

Moss was arrested on suspicion of abandoning or endangering a child by criminal negligence.

For some reason, she has a wide smile in her mug shot by Austin police. She has since posted a bail reportedly set at $15,000.

This is 34-year-old Adriane Moss. Police say she refused to roll down the windows of her car while she and her 10-year-old were inside in 104-degree heat. https://t.co/5lXi6IMvFr pic.twitter.com/JRKIS3JCt5