She’s Buying Turkeys For Shelter When Stranger Offers To Pay. Then She Realizes Who It Is 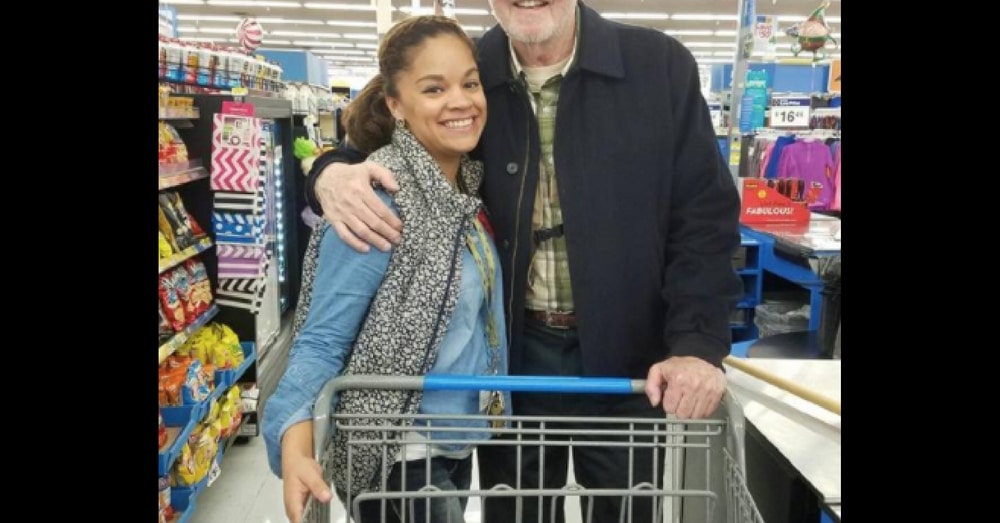 Sydney Gholston had no idea she was in for the surprise of a lifetime when she went to pick up some turkeys from a Kentucky Walmart.

Sydney had gone to the store to pick up six frozen turkeys that she planned to take to the Home of the Innocents, a nonprofit shelter and pediatric convalescent center.

As she waited in line to pay, a friendly man behind her struck up a conversation, commenting that she must have a large family to need so many turkeys.

Sydney laughed and turned around to explain, and that’s when her jaw dropped. The man was none other than actor Jon Voight!

He told her he was in town filming a movie and couldn’t help but ask about the cart full of turkeys.

When Sydney explained that the turkeys would go to feed children at the shelter, Voight pulled out his wallet and offered to pay for her groceries.

Sydney was overwhelmed by the actor’s generosity and asked for a picture with him, which was posted on the Home of the Innocents Facebook page and has since gone viral.

“That is an awesome act of kindness,” said one commenter. “Makes one grateful that there is good people out there.”

“Way to go sir,” said another, “thank you for taking care of those families.”

The shelter is incredibly grateful for the actor’s generosity, which will help feed about 70 children this Thanksgiving.

“We were so appreciative of his kindness! He was very interested in the Home and the services that we provide,” the shelter’s marketing manager Meredith Pack said.

Were you impressed with what Jon Voight did for this shelter? So share this!