She’s Bullied For Wearing Same Outift. Next Day She Looks At Teacher And Mouth Drops 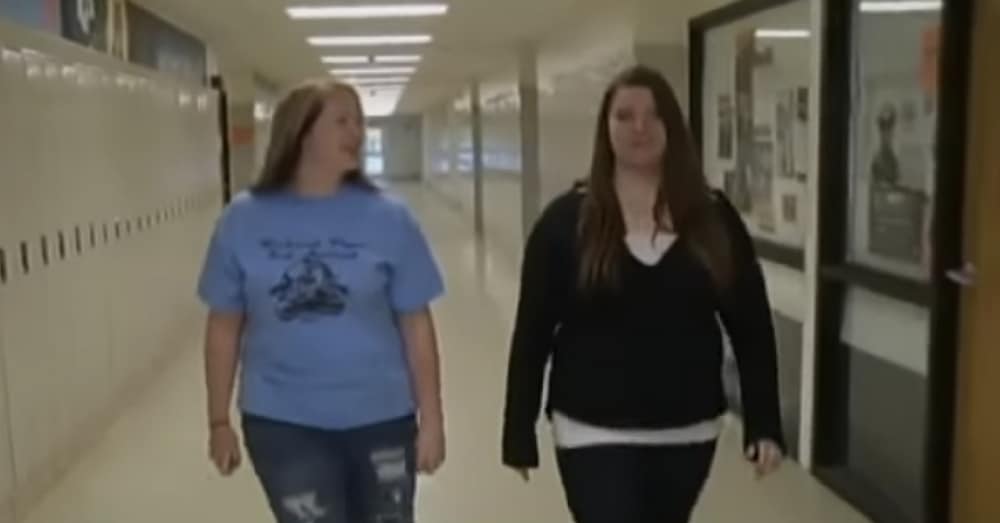 When Faith Perry, a teacher at Mohonasen High School in Schenectady, New York, overheard a student being bullied for wearing the same outfit two days in a row, she knew she had to do something.

She stepped in and stood up for the student, telling the others there was nothing wrong with what that student had done. Then she bet her students that she could wear the same outfit every day for two weeks. When they told her they didn’t believe she would do it she upped the ante, telling them that she would wear the same outfit every day for the rest of the year.

And she’s stuck to her word. Every night or every other night Perry washes her black slacks and floral-print top and puts them on again the next morning.

Her silent statement has made a big impact and has inspired other teachers and students to follow suit.

“Instead of teaching us about doing something, they are actually doing it,” said student Angelina Agrelo, who is wearing the same outfit every day for a week after being inspired by Perry. She said she knows how it feels to be bullied and she wants to stand up for others who are going through the same thing.

Her friend, Lindsey Gerhard, is doing the same, and said that while it can be uncomfortable, she knows it is important to stand up against bullying. “Bullying is such a huge thing,” she said. “You’ve just gotta take a step out of your comfort zone and do it.”

Perry said she plans on repeating her effort every year, picking a different outfit each year until bullying ends at her school.

“It’s important to be a professional too, because that’s my job,” she said, “but it’s more important how I do my job, not what I’m wearing.”

Do you applaud what this teacher is doing to stand up to bullying? So share this!