Shelter Rescues Cat On Brink Of Death, Later Realizes He Has Special Gift They Never Expected 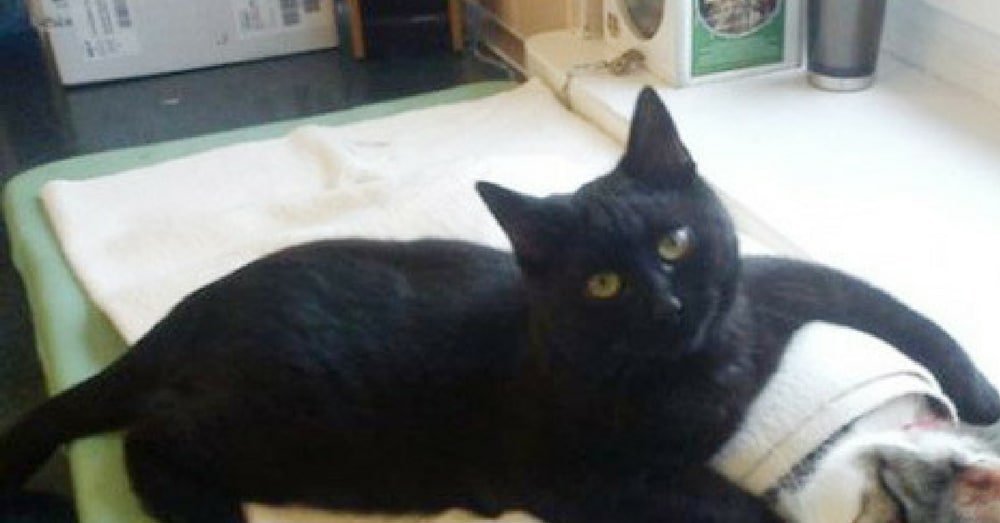 Radamenes might look like your typical cat, but that could not be further from the truth. Radamenes is a cat with a special power – the ability to comfort other animals and help them recover to full health. 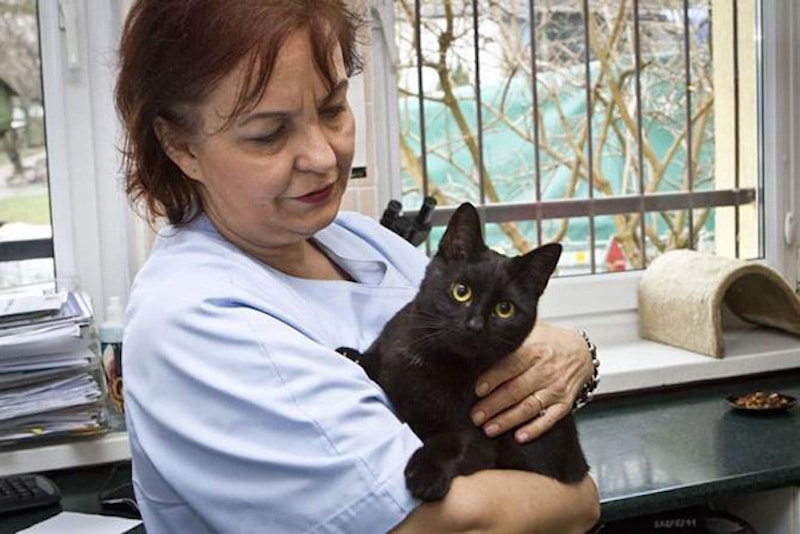 He was first brought to an animal shelter in Bydgoszcz, Poland, because he was in deep need for help. Radamenes was on the brink of death, suffering from a critical respiratory infection, and rescuers were not hopeful.

However, Radamenes managed to overcome the odds and make a miraculous recovery. 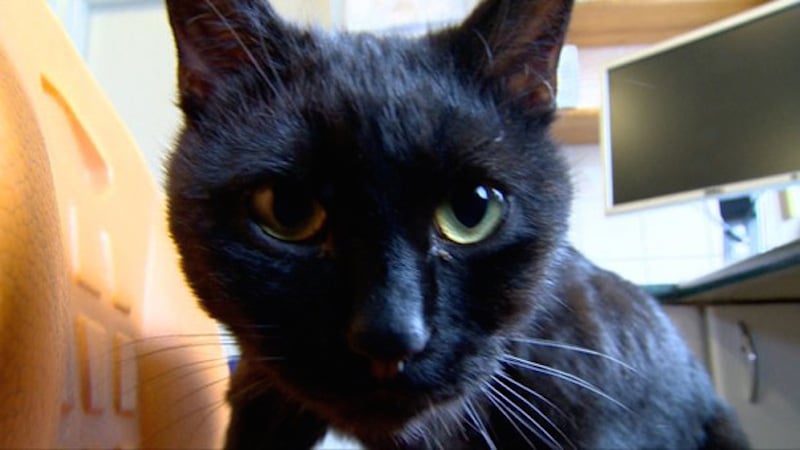 At this point, you would expect the animal shelter staff to help Radamenes find a permanent home and family to reside with. But it turns out that Radamenes was far more valuable to the shelter than any family… 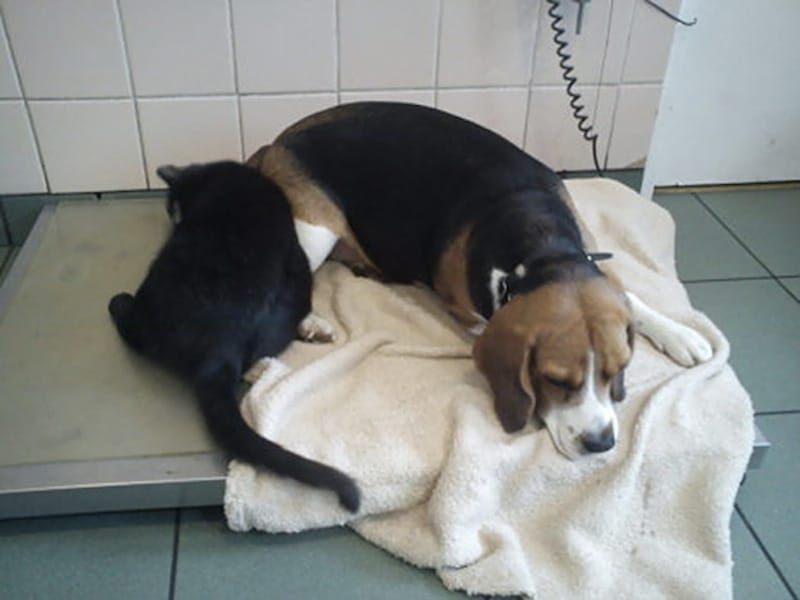 Radamenes has become a “nurse cat” at the animal shelter. He dedicates his time to nursing other animals back to full health. He has a natural gift for comforting sick and injured animals. 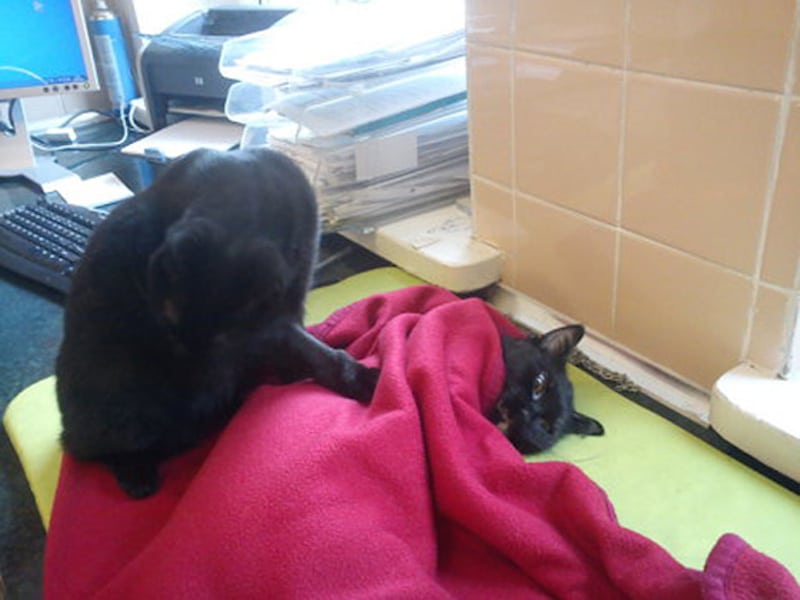 Radamenes spends his entire day nestling up with sick and recovering animals. He eases them with his soft purring and hugs them when they need a friend. 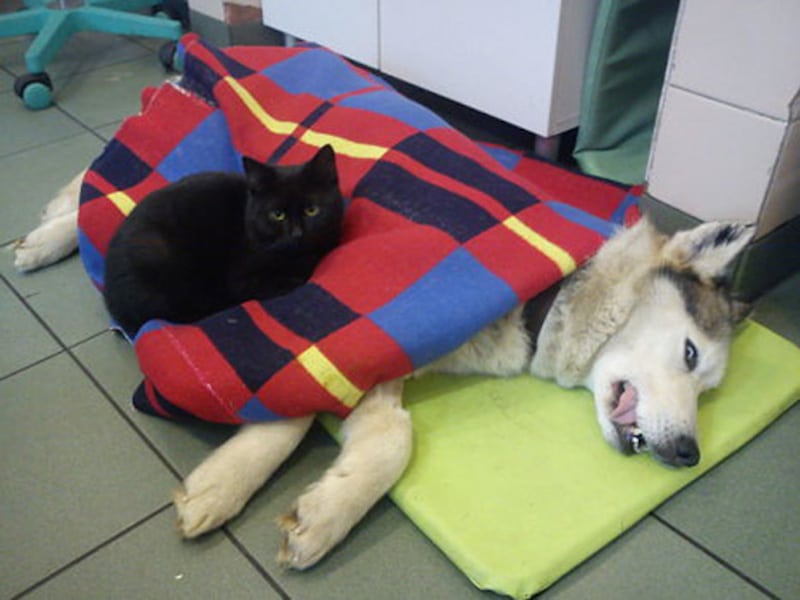 Cats are known for being loyal animals, and Radamenes is no different. He’s a true friend and will be there for you through thick and thin. 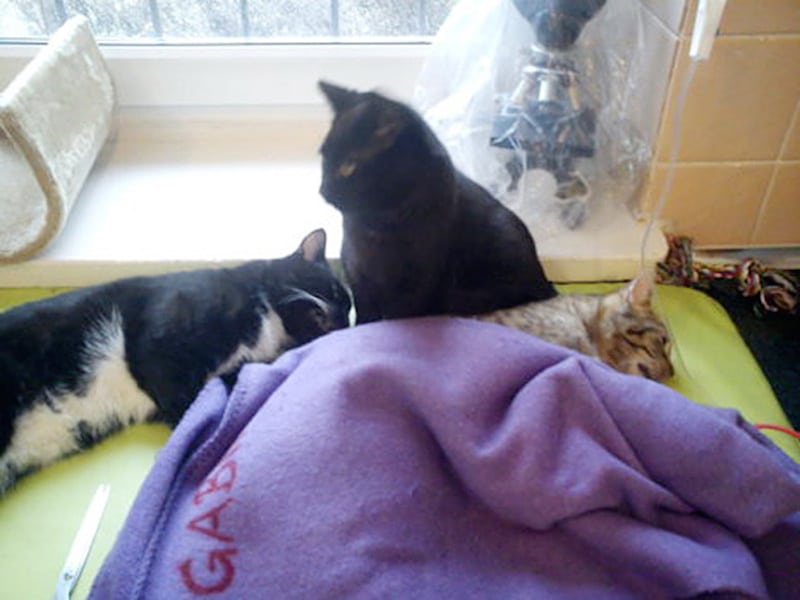 Studies has shown that the power of touch has tremendous healing powers. Feeling close and supported often helps the sick and injured recover faster.