Separated Twins Just Underwent Their Most Difficult Surgery Yet 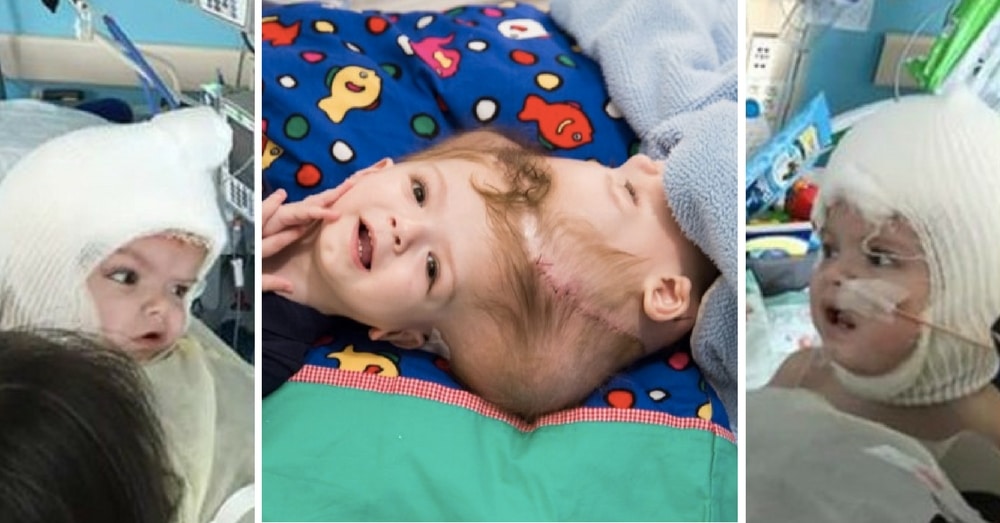 The white dressing covering Jadon’s head is gently unwrapped, revealing a perfectly shaped head and a hairline with a natural curl.

It’s the first time his parents have seen him without his bandages in four weeks. That’s when he and his twin brother, Anias, born conjoined at the head, were separated in a 27-hour surgery at the Children’s Hospital at Montifiore Medical Center in the Bronx.

Mother Nicole McDonald stands at his bedside in awe. Although new bandages will be put on, the sight is breathtaking. “It’s the most amazing thing. I just can’t even believe it,” she says. “And look at his little hair. On top, it’s growing in!”

His father, Christian McDonald, leans in. “Hey there, my man,” he says, “You sure are handsome. Look at you. You look like a perfect little boy.”

Jadon stares up at them, waving his right hand. He then taps the top of his head.

“How does it feel to be your own little boy?” Dad asks. Mom mimics her son, touching her own head and, imagining what he’s thinking, asks, “Where’s my brother?”

Anias rests in his bed across the room, near a window. His head remains wrapped. “You’ve been having a tougher go of it, but you’re going to get through it,” Dad tells him. 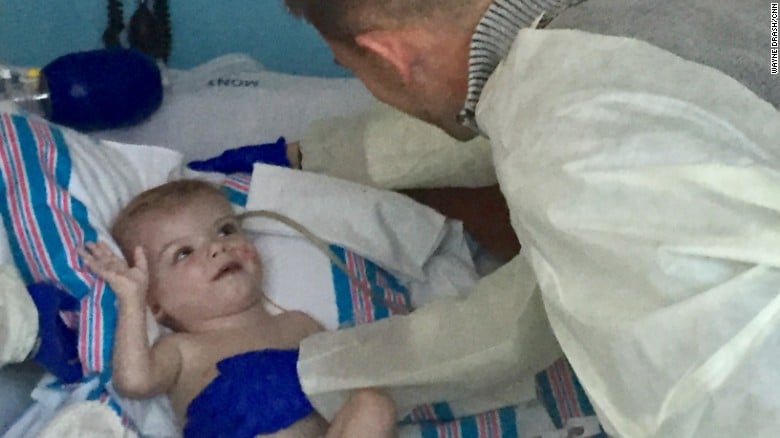 The boys, now 14 months old, are set to move to rehab shortly after Thanksgiving, about six weeks after the surgery to separate them. The world’s previous record for recovery from such an operation, known as craniopagus surgery, was eight weeks. Many separated twins remain hospitalized for months.

Lead surgeon Dr. James Goodrich is checking on the twins in their 10th floor room on a rainy, unseasonably warm November afternoon. He’s considered the leading expert in the world on twins conjoined at the head, and this was his seventh craniopagus operation.

But it was also his most complicated: the boys’ brains so intertwined, Goodrich considered stopping hours into the operation.

“Historically, this will be the fastest (recovery),” Goodrich says at Jadon’s bedside.

“I didn’t know that,” Nicole responds. “So they were maybe your hardest set, but the fastest ones out of the hospital.”

Goodrich nods. He attributes their remarkable recovery to one thing: “Just good kids.”

Read more about the twins’ road to recovery on CNN.