She Sees ‘Family’ Standing By Car, Then Mom Mouths 5 Words That Leave Her Cold 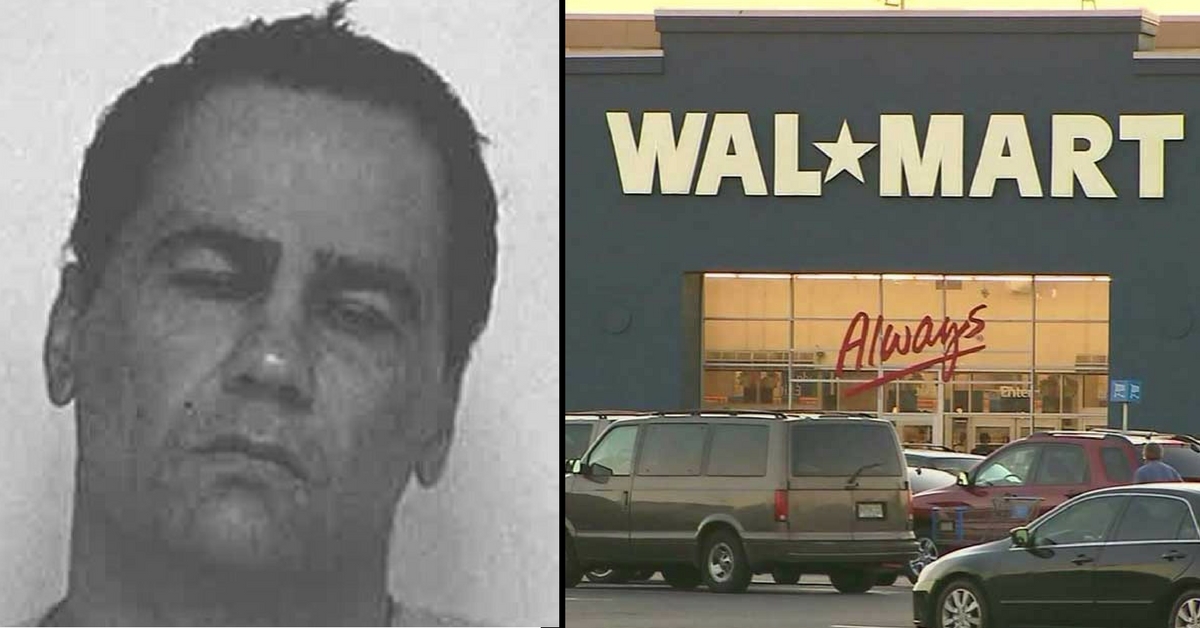 When Tia Withers headed to Walmart to pick up some groceries, she thought it was just going to be a regular old shopping day. She had no idea that by the end of the day she would be a hero who had saved two precious lives.

The Reynoldsburg, Ohio, woman had just finished running her errands and buckled her two kids into the car when she noticed something that made her stop.

Standing next to a nearby car were a man, woman, and little boy. At first, it looked like they were just a family out for a shopping trip, but as she looked closer, Tia realized something wasn’t right. The woman and child looked terrified.

When the man turned his back for a second, the woman looked at Tia and mouthed five words that left her cold:

“Help me, we’ve been kidnapped.”

Stunned, Tia tried to wrap her mind around what she had just seen and figure out what to do next.

Before she could get over to them, the man started yelling at the woman and child to get back in the car, saying he would kill them if they didn’t comply.

Knowing she didn’t have a second to waste, Tia pulled behind the man’s car, blocking him so he couldn’t escape. Then she called 911.

Realizing he had been found out, the man angrily threw his car into reverse and slammed it into Tia’s car.

Scared for her own children’s safety, Tia moved out of the way; but as the man fled the parking lot, she stayed on his tail, all the while giving police details on his car and location.

After a harrowing chase, police were finally able to apprehend the man.

Michael McKinney had kidnapped the woman and child after attempting to extort them for money. He had driven them all the way from North Carolina.

Police took McKinney to jail and charged him with kidnapping, extortion, and drug possession.

Thankfully, Tia trusted her gut when it told her something wasn’t right and her bravery and determination that day saved the mother and child’s lives.

Does this story encourage you to trust your gut when something seems “off”? So share this!