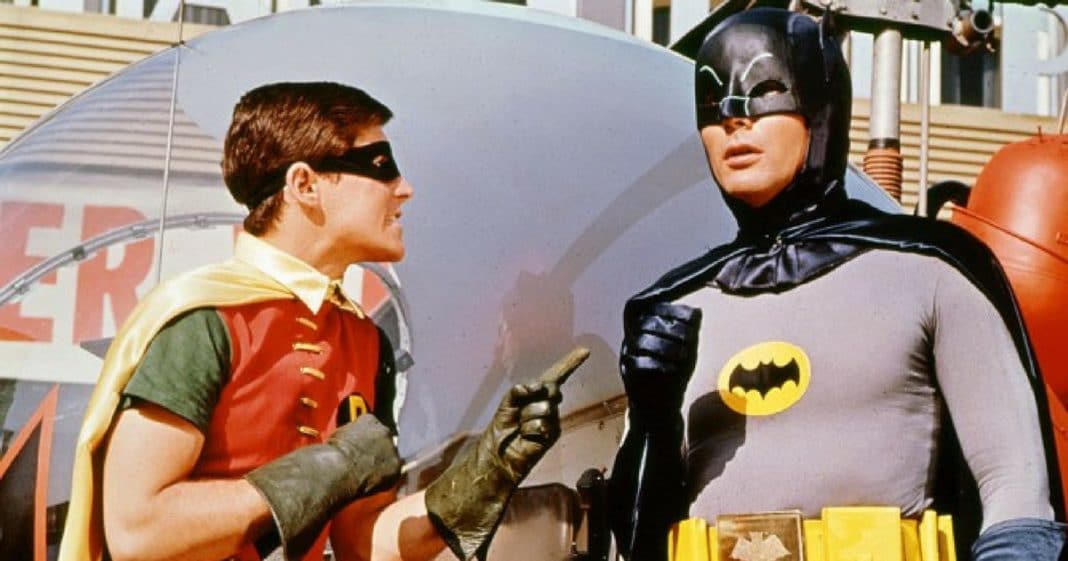 Adam West — an actor defined and also constrained by his role in the 1960s series “Batman” — died Friday night in Los Angeles. He was 88. A rep said that he died after a short battle with leukemia.

“Our dad always saw himself as The Bright Knight, and aspired to make a positive impact on his fans’ lives. He was and always will be our hero,” his family said in a statement.

West became known to a new generation of TV fans through his recurring voice role on Fox’s “Family Guy” as Mayor Adam West, the horribly corrupt, inept and vain leader of Quahog, Rhode Island. West was a regular on the show from 2000 through its most recent season. West in recent years did a wide range of voice-over work, on such shows as Adult Swim’s “Robot Chicken” and Disney Channel’s “Jake and the Neverland Pirates.”

But it was his role as the Caped Crusader in the 1966-68 ABC series “Batman” that defined West’s career.

With its “Wham! Pow!” onscreen exclamations, flamboyant villains and cheeky tone, “Batman” became a surprise hit with its premiere on ABC in 1966, a virtual symbol of ’60s kitsch. The half-hour action comedy was such a hit that it aired twice a week on ABC at its peak. But within two seasons, the show’s popularity slumped as quickly as it soared.

West’s portrayal of the superhero and his alter ego, Bruce Wayne, ultimately made it hard for him to get other roles, and while he continued to work throughout his career, options remained limited because of his association with the character.

In February 2016, CBS sitcom “The Big Bang Theory,” which had hosted a number of geek favorites over the years, celebrated its 200th episode — and marked the 50th anniversary of “Batman” — with an appearance by West.

Asked by Variety what the character of Batman has come to mean to him over five decades, West said: “Money. Some years ago I made an agreement with Batman. There was a time when Batman really kept me from getting some pretty good roles, and I was asked to do what I figured were important features. However, Batman was there, and very few people would take a chance on me walking on to the screen. And they’d be taking people away from the story. So I decided that since so many people love Batman, I might as well love it too. Why not? So I began to reengage myself with Batman. And I saw the comedy. I saw the love people had for it, and I just embraced it.”

Read more about West’s life and career on Variety.