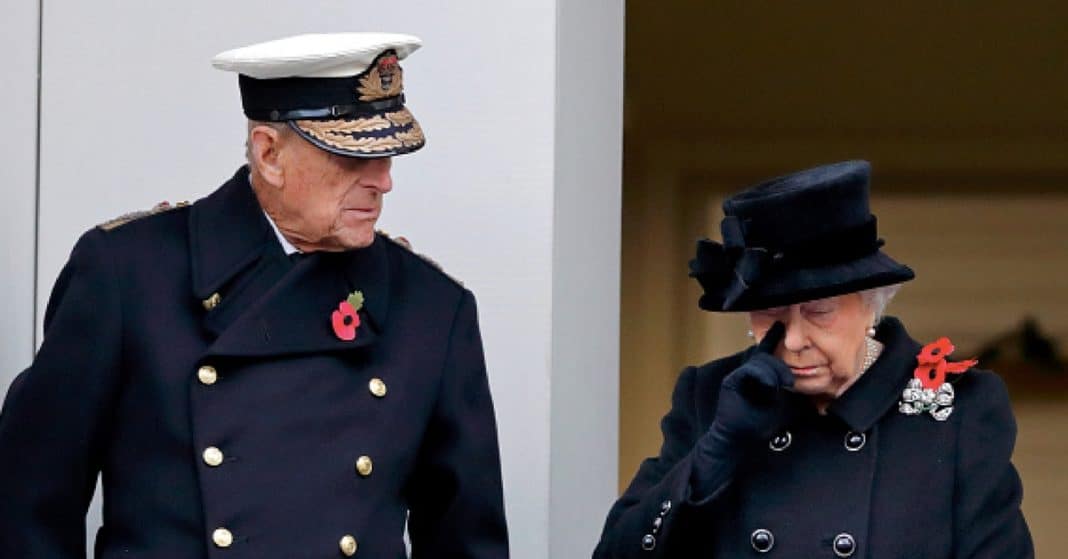 On November 20, 1947, the then Princess Elizabeth married Philip Mountbatten. Their wedding ceremony was held at Westminster Abbey and it was the first official royal wedding to be broadcast around the globe. Millions tuned their radios to hear the couple speak their vows.

Seventy years on, the bond between Britain’s Queen Elizabeth, 91, and her husband, Prince Philip, the Duke of Edinburgh, 96, has weathered numerous storms, royal scandals, and personal tragedies. One former royal staff member says it’s their deep abiding faith which is present in every aspect of their lives that keeps their marriage strong. This belief allows them to continue their public duties without much change.

Sadly, they have lost many dear friends and family members over the years. The queen lost her cousin and confidant, Margaret Rhodes, a year ago. Soon after, one of her bridesmaids, Lady Elizabeth Longman, also passed away. Both losses deeply affected the queen, but she has pressed on, carrying out her royal duties as she always as.

Because of these losses and their advancing years, the queen and her husband have become increasingly aware that their time together is nearing its end.

“They will be stiff upper lip in public and keep their own emotions behind it,” a former staffer told PEOPLE magazine. “They are both deeply religious people, and it won’t take them by surprise.”

The royal family will gather at Windsor Castle on the pair’s 70th anniversary and toast the latest milestone reached by this amazing and enduring couple. But along with the toasts and congratulations of the ones closest to them, the royal couple will also recall their lives and the sobering truth that they are older now and nearing the end of their road together.

They are quite aware of their advancing years – each is slowing down and relinquishing roles and duties to the younger members of the family. Prince Philip retired from public life in May, while the queen has handed over various patronages and responsibilities to her son Charles, The Prince of Wales, and her grandson, Prince William, The Duke of Cambridge.

Lacey wrote the companion book to the television hit series The Crown.

“Their life together has always been built on regular separations,” he said. “They are not a soppy couple.”

The queen has said that her husband is her “rock,” and we’re sure he will continue to be for however long they have left together.

Embed from Getty Images
Do you admire Queen Elizabeth and Prince Philip? So share this! 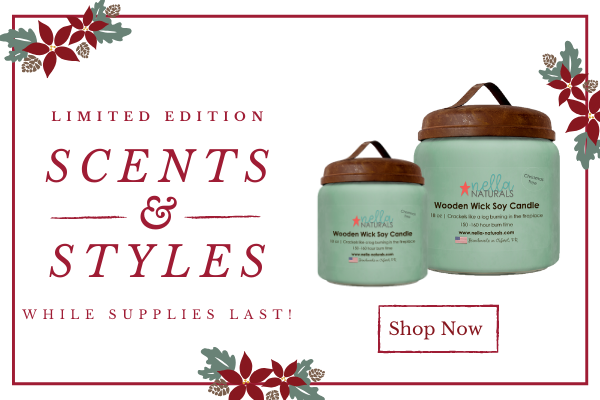