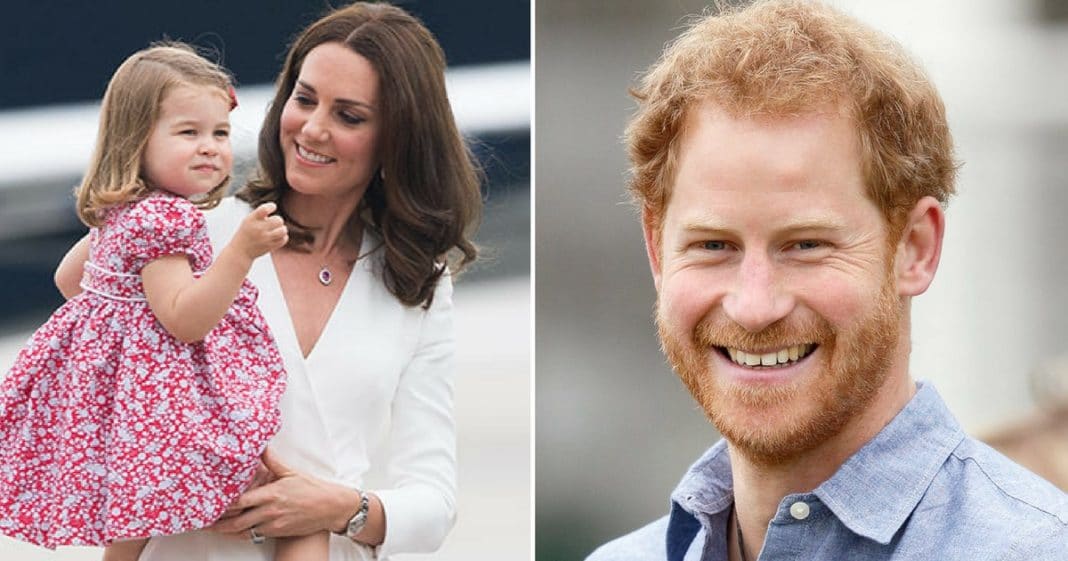 Princess Charlotte is fast becoming a mini trendsetter, taking after her mum the Duchess of Cambridge and her stylish ways. But fans who were hoping to copy Charlotte’s latest look may be disappointed to hear that the bright red shoes she wore on the first day of the royal tour of Poland and Germany can no longer be bought. Charlotte appears to be wearing hand-me-downs from her uncle Prince Harry, as eagle-eyed royal watcher @bojanana pointed out. 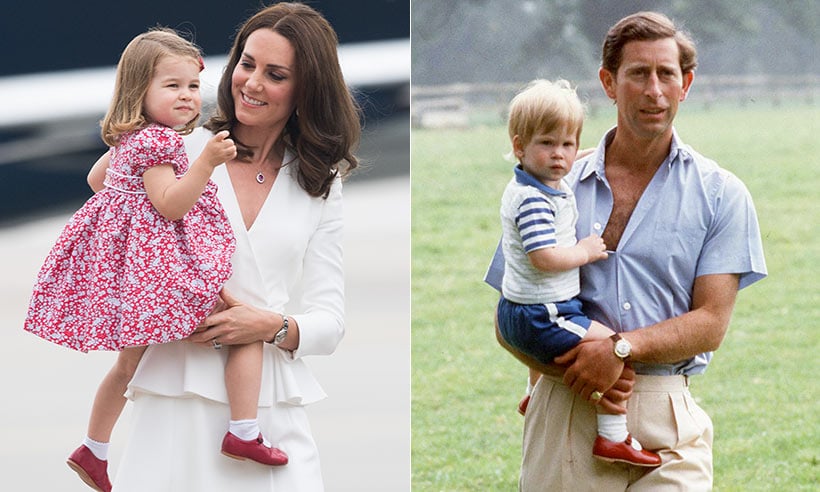 Harry was pictured wearing the shoes back in 1986, when he was a little boy, about to turn two years old. The shoes that Harry and Charlotte wear, thought to be Start-rite, have the same bar strap, rounded edges, beige sole and round buckle. And if you look very closely, Charlotte’s shoes look slightly scuffed by the toes, another giveaway sign when you compare her pair of shoes to uncle Harry’s old ones.

It’s not uncommon for royals to reuse clothing and keep traditional pieces for future generations. Charlotte’s older brother Prince George has previously worn their dad Prince William’s clothes. At Trooping the Colour last year, George was the picture of cuteness as he recycled his dad’s white shirt and blue shorts – an outfit that William wore back in 1984 to attend Prince Harry’s christening. William also wore the blue and white outfit to Trooping the Colour in 1986. 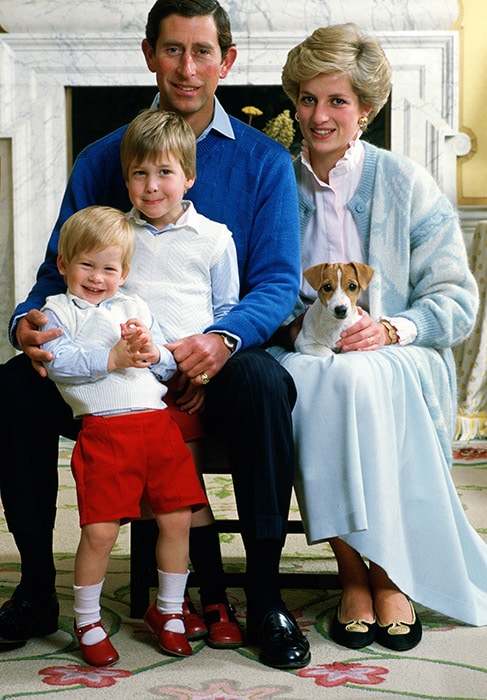 Read more about these adorable matching royals on Hello!