Princes Forced To Walk Behind Mom’s Coffin. 20 Yrs Later Harry Stuns With 2 Words That Say It All 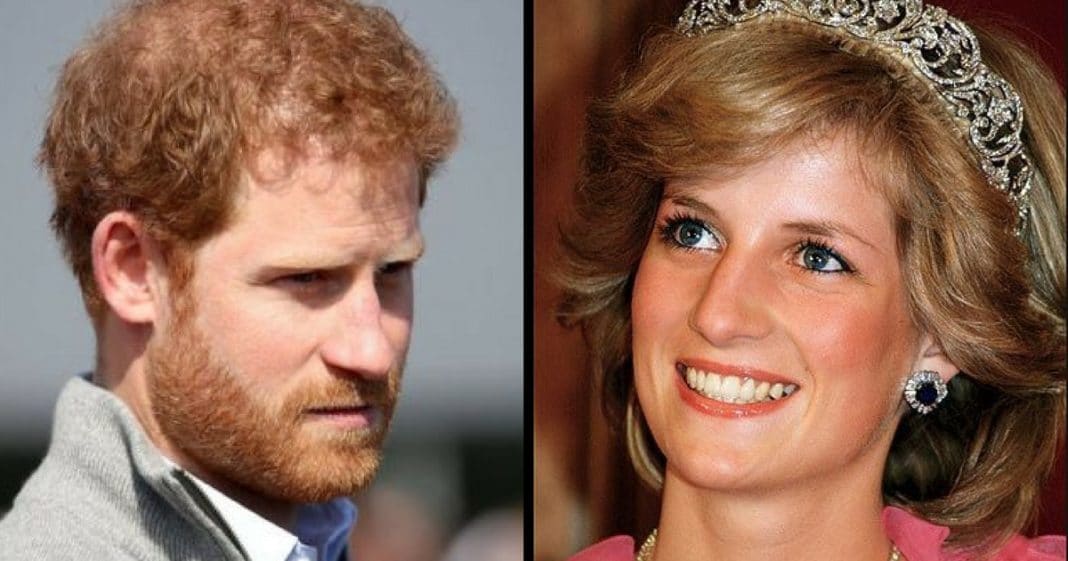 August 31st, 2017, will be 20 years since the death of Diana, the late Princess of Wales. Even if you didn’t follow the royal family or know who Diana was, you couldn’t avoid seeing her death and funeral on TV. You probably recall where you were when you got the news of her passing.

During Diana’s funeral procession, her two sons, Princes William and Harry, walked behind their mother’s coffin with their uncle, father, and grandfather. At the time, the public was glad to see the two young men, just 12 and 15, paying tribute to their mother whom they loved beyond measure.

The royal family originally wasn’t keen on the princes participating in the procession. The queen kept the young boys hidden away to grieve in private. Many criticized the queen and the royal family for not being more public with their grief during the week leading up to the funeral.

Prince Philip ultimately convinced William and Harry to walk. He asked them that if he walked would they go with him, so they did.

It’s unimaginable what the two teenagers were thinking and feeling during that week after Diana’s death. The world saw two stoic young men, but, as revealed in an interview, Diana’s sons spent years trying to deal with the death of their mother.

In June, Prince Harry talked with the BBC about the funeral. The funeral procession, he said, was something, “no child should be asked to do.”

However, as the 20th anniversary of her death approaches, the prince has found a new perspective. It’s not whether the decision to have he and his brother walk behind their mother’s coffin before millions of people was right or wrong. Harry’s “very glad” to have had that experience.

Richard Fitzwilliams, a royal commentator, says the prince’s change of heart comes from realizing that, for the millions who watched them, seeing them walk behind their mother brought them comfort.

“[Harry] is glad he did something — even if it didn’t help him at the time — that brought a tremendous comfort to the millions that were watching,” Fitzwilliams told the BBC. “The fact they were there, there’s no question that helped others.”

Harry acknowledged how his father, Prince Charles, did his best to console and support his sons. “One of the hardest things for a parent to have to do is to tell your children that your other parent has died,” Harry explained. “How you deal with that I don’t know but, you know, he was there for us.”

Prince William weighed in as well, discussing how tough it was for the royal family to balance public duty and private grieving.

“It wasn’t an easy decision, and it was a sort of collective family decision to do that,” Prince William said of his mother’s funeral procession. “There is that balance between duty and family, and that’s what we had to do.”

William also said that he understood the public’s expectations, but there was the other part of him “who just wanted to go into a room and cry, who’d lost his mother.” This inner turmoil was difficult for him to handle because he knew what he as a prince needed to do for the people, yet William the boy just wanted to be alone.

The future king knew how much the world loved and adored his mother: “Back in the ’90s, there weren’t a lot of public figures doing what she did, so she was this ray of light in a fairly gray world.”

Are you glad to see the princes sharing their pain and healing more? So share this!