Prince William Hopes His Children Have Different Lives Than His Own 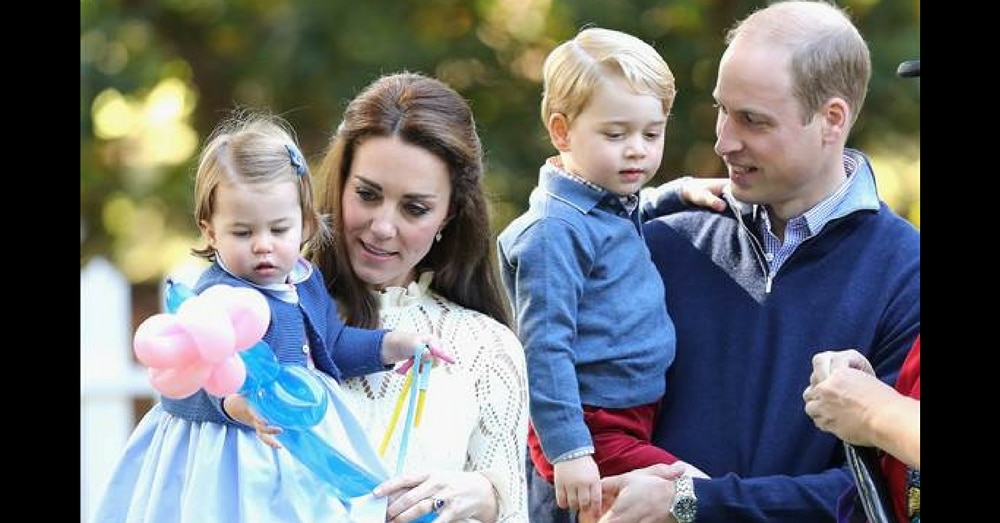 As if the royal family couldn’t be any more lovable, Prince William recently admitted that he’s “struggled at times” with the leap into parenthood.

The oh-so-relatable confession came out of a recent interview with “Talk Vietnam,” where he told the show’s host Tran Thuy Duong that “there’s wonderful highs and wonderful lows” to becoming a father. 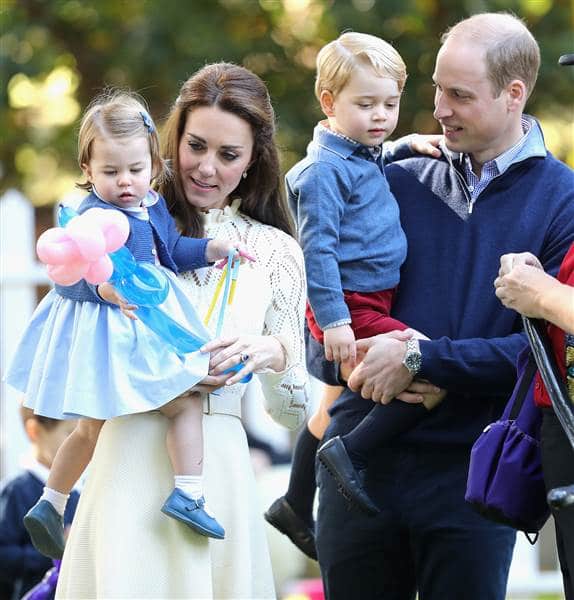 And even though his wife, Kate Middleton — the duchess of Cambridge — has been nothing but supportive, the future king of England is working to become more in tune with the transition.

“I’ve struggled at times. The alteration from being a single, independent man to going into marriage and then having children is life-changing,” he said.

That’s not to say, though, he’s not happy being a dad. The reality is quite the opposite.

“I adore my children very much, and I’ve learned a lot about myself and about family just from having my own children. It’s amazing how much you pick up in just those moments.”

He admits, jokingly, that Prince George can be a “right little rascal” but that he’s actually very sweet. It’s having a daughter that has taken some getting used to! 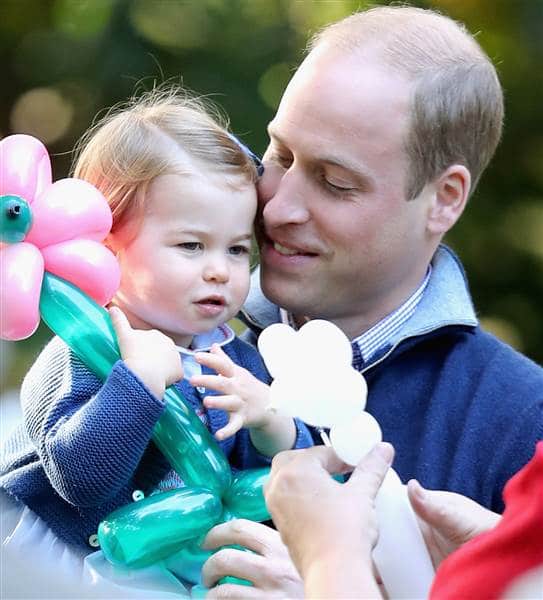 And though navigating parenthood has been hazy, he was absolutely certain about the legacy he hopes Prince George and Princess Charlotte will carry on.

Read about the more “simple” aspirations Prince William has for his children on TODAY.