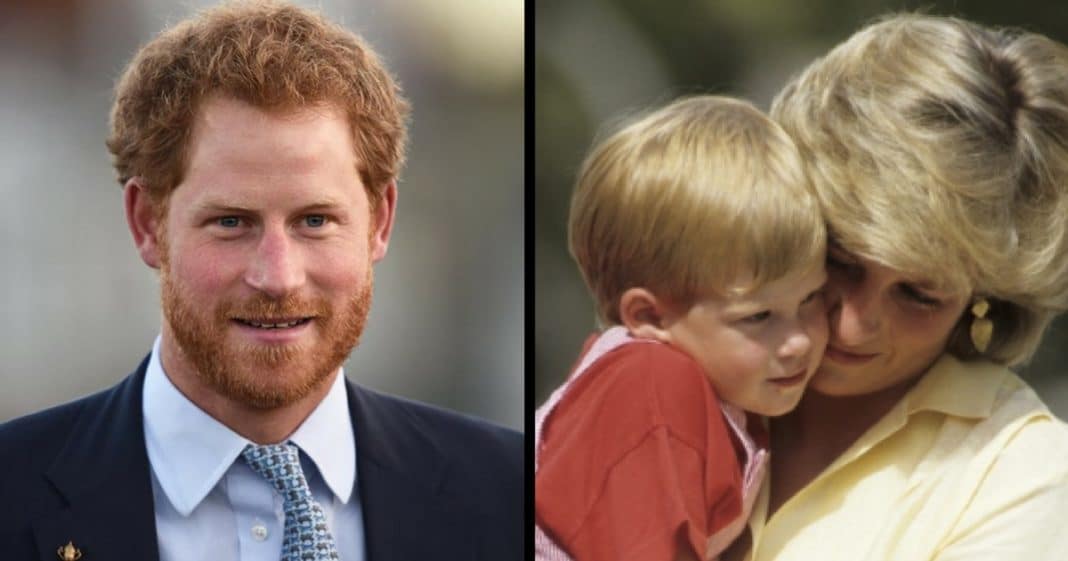 Princess Diana was well-known for being The People’s Princess, and it is no secret that her sons have followed right in her footsteps, using their positions to show compassion and bring aid to those in need.

Prince Harry did just that as he visited HIV charity Leicester AIDS Support service (LASS) in Leicester, England, today. It is the same charity Diana visited in 1991.

LASS provides vital support for those living with AIDS or affected by AIDS, and Harry was on hand to help them celebrate their 30th anniversary.

Prince Harry is shown the “panel of purses” which remembers people who have died and was originally launched by Diana, Princess of Wales. pic.twitter.com/sYOyybU1zi

The young royal, often called the “People’s Prince,” spoke to the people there about HIV and AIDS and warned them about the consequences of staying silent about such important issues.

“It cannot be acceptable that the first time young people know what HIV is when they catch it,” he said.

Harry put his words into action last year when he took an AIDS test to show young people how easy it is to get tested.

In the summer he also attended the 2016 International AIDS Conference in Durban, South Africa, where he encouraged his generation to take action.

“When my mother held the hand of a man dying of AIDS, no one imagined a quarter century later, HIV positive people would live full healthy loving lives,” he said.

Thanks to Diana’s work and the legacy she left behind, many lives will be saved and many people touched by kindness and compassion that they’ve never known before.

Are you happy to see Prince Harry following in his mother’s footsteps? So share this!