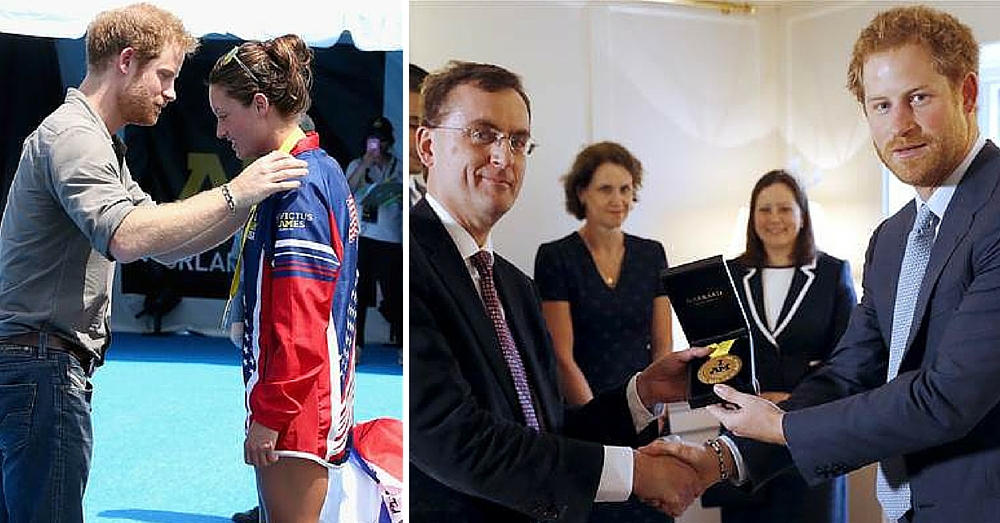 Prince Harry promised an American veteran he would personally thank the British hospital that saved her life. During a meeting Wednesday at Kensington Palace, he kept his word. 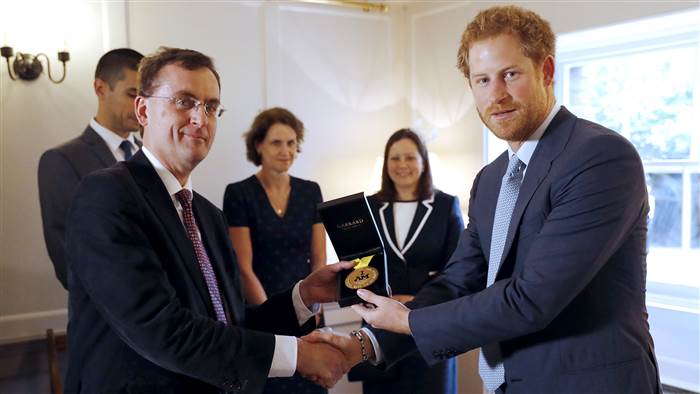 Prince Harry after presenting a 2016 Invictus Gold medal to members of Britain’s Papworth Hospital. The medal was earned by U.S. Staff Sgt. Elizabeth Mark, who wanted to thank the hospital for saving her life.

At the request of Sgt. Elizabeth Marks, Prince Harry delivered one of the Army medic’s Invictus gold medals to the staff of Papworth Hospital.

It was one of four medals Marks won for swimming during last month’s Invictus Games, the international Paralympic-style competition founded by Prince Harry for wounded service members. 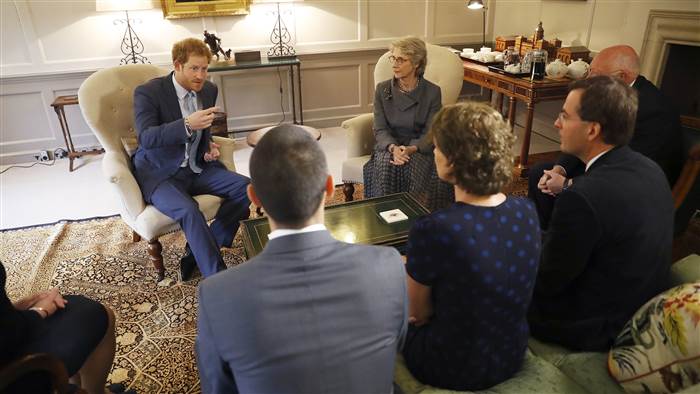 Prince Harry speaks after presenting the gold medal Elizabeth Marks won in last month’s Invictus Games to the medical team from Papworth Hospital who treated her.

In one of the many memorable moments from the Orlando games, Marks rushed after the prince following the award ceremony and asked him to take the medal back home with him to London.

“Once the race was over, he awarded me the medal, I think he knew I was going to hand it to him but he still was surprised that I wanted to give away my gold medal,” Marks said.