This Police Dog Was Just Fired For The Most Adorable Reason 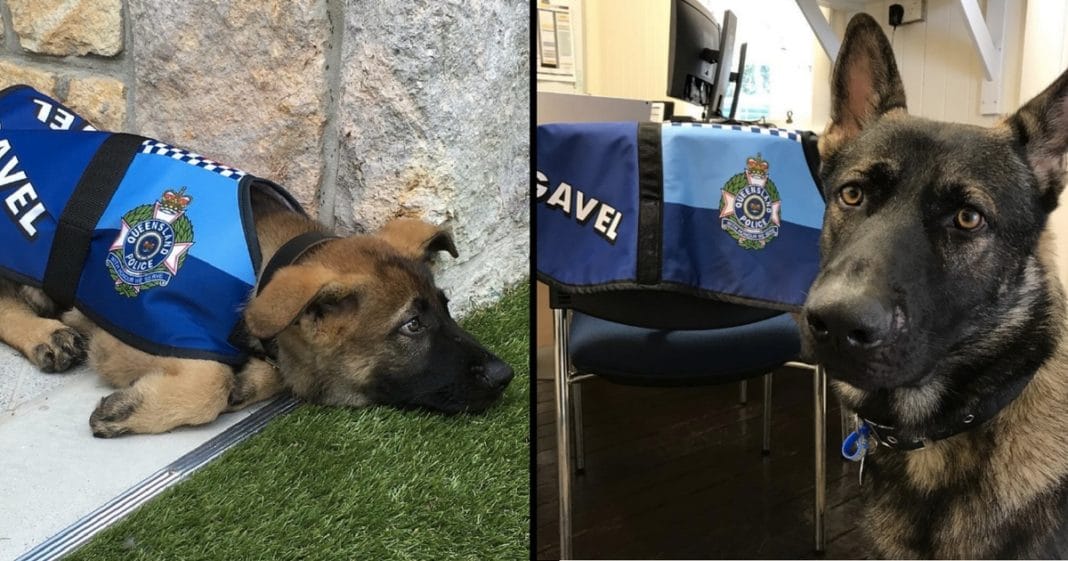 This is police puppy Gavel. Look at him, all adorable and cute and tiny.

This was #Gavel exactly 12 months ago, on the day he formally arrived at Government House! Happy #Friendversary to Queensland’s Vice-Regal Dog ??

At the time of Gavel’s birth, a press release from police lauded his “long line of pedigree”. 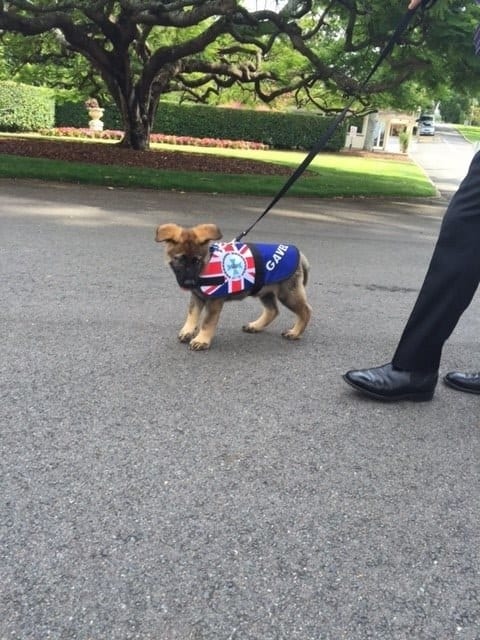 “If the family bloodline is anything to go by, in 16 months Gavel will be tracking and catching criminals as a proud member of the Queensland Dog Squad!” it said.

Gavel was training to be a special police dog with the Queensland police force, but six weeks into his training he had his hopes of a life on the front line dashed after he was deemed too bloody nice. 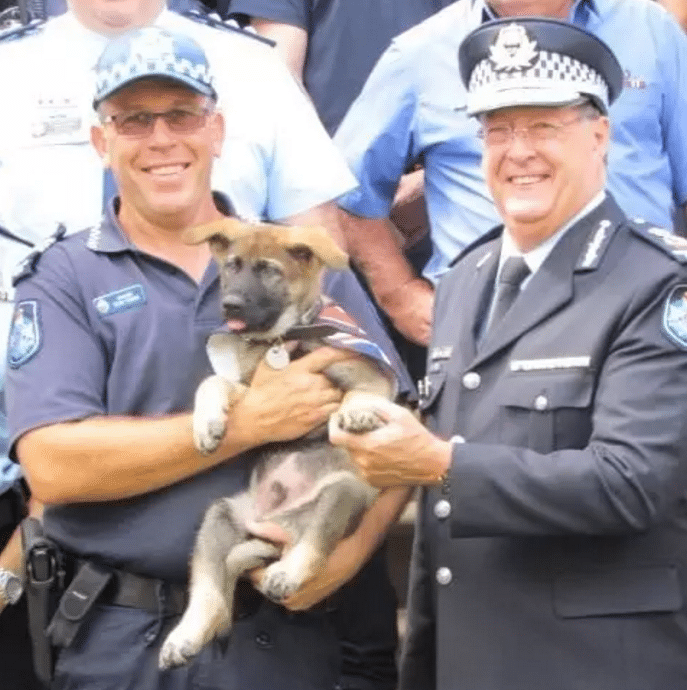 The super-friendly Gavel was undergoing a trial as a police dog at the governor of Queensland’s house in February, but after failing to show aptitude for the job he was given the role of “vice regal dog” at Queensland’s Government House.

Here’s hoping Gavel will brush up on his manners ahead of his appearance at next Saturday’s Open Day ? #Gavel #Fernberg #OpenDay

Learn more about Gavel and see more adorable pictures of the friendly pup on BuzzFeed!