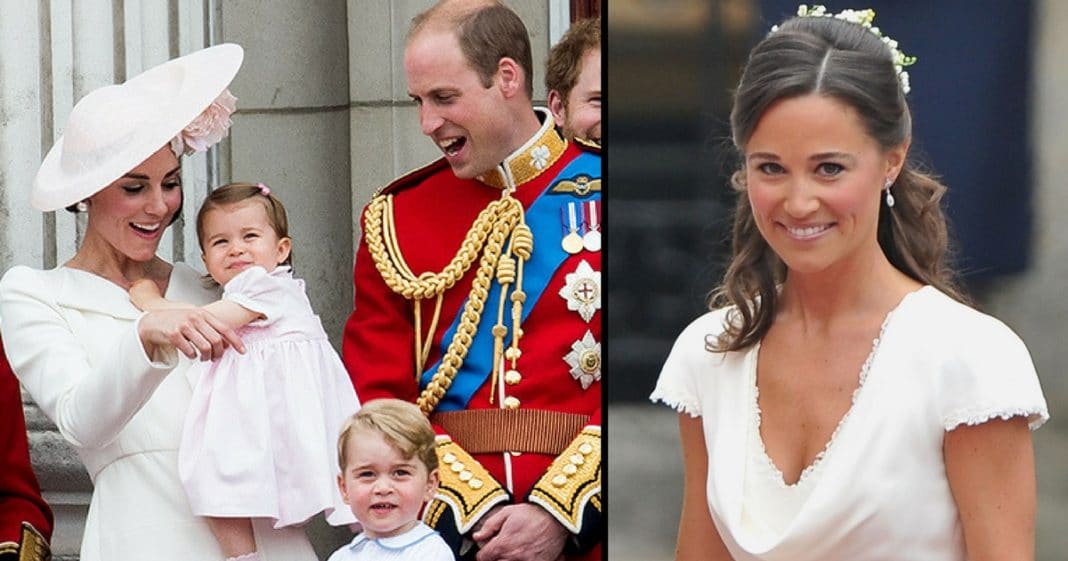 The royal toddlers, Prince George, 3, and Princess Charlotte, who turns 2 in May, will be a part of their aunt Pippa Middleton’s wedding in May. 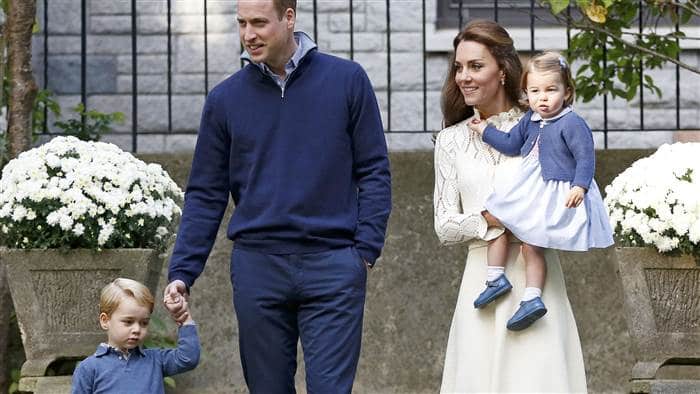 George will be a page boy and Charlotte will be a bridesmaid when auntie Pippa, 33, ties the knot with her fiancé, James Matthews, 41. 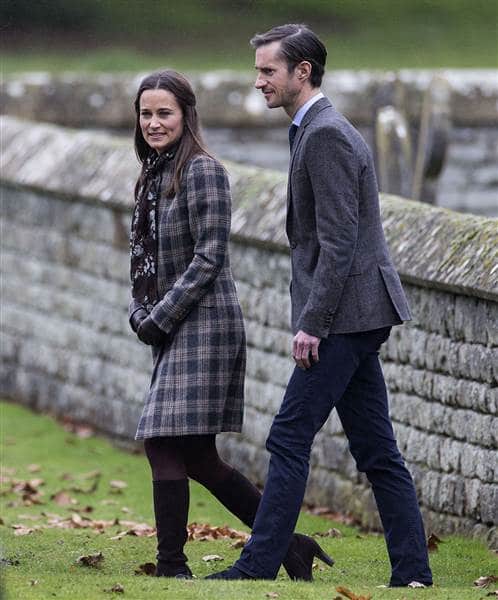 Pippa Middleton will marry her fiancé, James Matthews, on May 20. Rupert Hartley / REX via Shutterstock

Of course, the children’s parents, Prince William, 34, and Duchess Kate, 35, — Pippa’s older sister — will also attend the ceremony, as will their uncle, Prince Harry, 32. 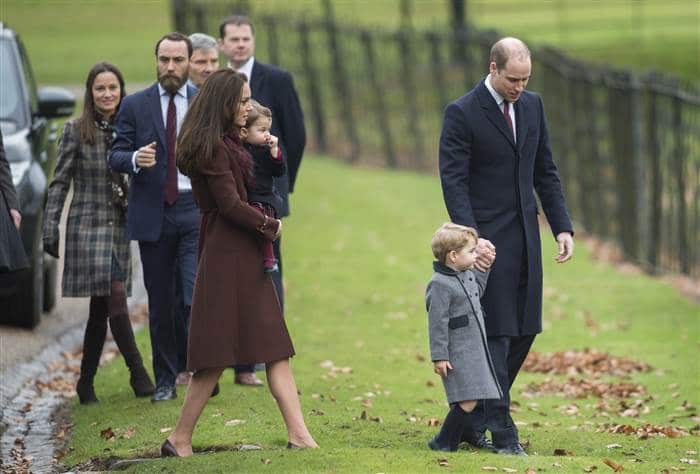 Prince William may even have flashbacks of his own time as a dapper little page boy.

William was just 4 years old when he took part in the 1986 wedding between Prince Andrew and Princess Sarah “Fergie” Ferguson. 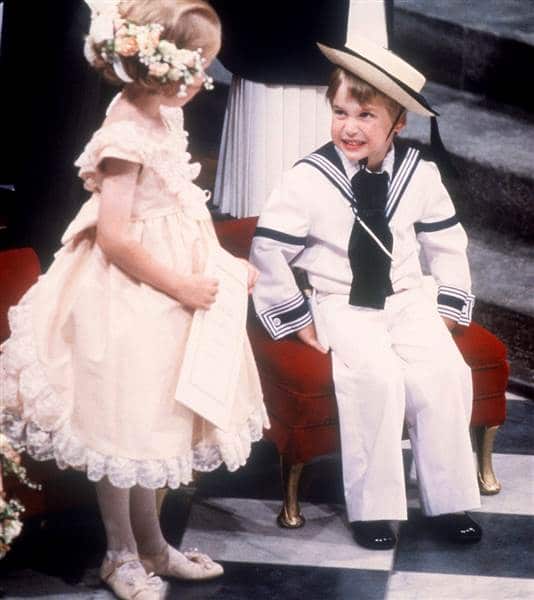 Prince William at the Wedding of Prince Andrew and Sarah Ferguson, in London on July 23, 1986. REX via Shutterstock

Read about Kate’s role in her sister’s wedding, and more about the happy couple, on TODAY.