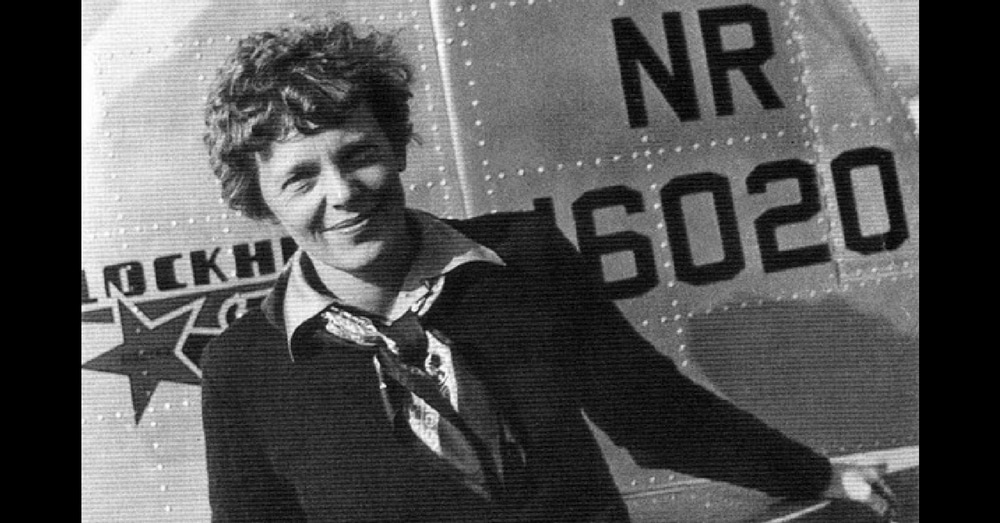 Amelia Earhart’s disappearance has been the source of speculation and wild theories for decades, but researchers believe they have finally figured out what really happened to the intrepid aviator.

A skeleton found on the Pacific island of Nikumaroro, Kiribati, was originally thought to belong to a male castaway, but new findings show the forearms of the skeleton to be virtually identical to Earhart’s, and researchers now believe the skeleton is hers.

Their new theory is that Earhart survived her plane crash and lived for weeks, or even months, on the island as a castaway!

Head over to CNN for the full story!